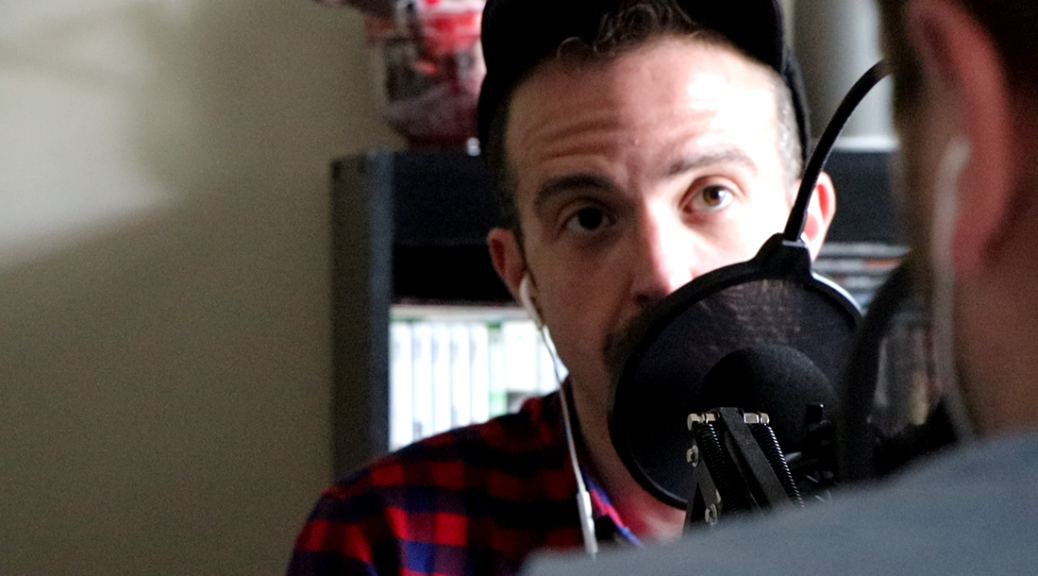 Andrew Huff and Matty Zaradich were frightened by the political rhetoric they heard directed at the LGBTQ community. So, they decided to combat the horrific things they heard with some horror of their own.

Since early 2018, Huff and Zaradich have used their podcast, “FriGay the 13th,” to talk about their favorite horror films and their experiences as gay men living in Chicago.

Operating out of their modest set-up in Huff’s Ravenswood home, the duo record alongside Andrew’s husband Michael and their dog Sonoma. The podcasts offer listeners a tongue-in-cheek look at horrors both real and fictional.

Now, roughly a year from its conception, the podcast has gained a modest following across a variety of platforms, including Spotify, Stitcher, and iTunes. Their  most recent episode — “Gay in the U.S.A” — marked their eighteenth monthly upload for a horror community that Zaradich describes as “caring” and “accepting.”

“I think a lot of times horror fans get cast off as ‘bros’ who like slasher movies, but that’s really not the case,” said Zaradich, “Some of the most caring people that we’ve met have been in the horror community.”