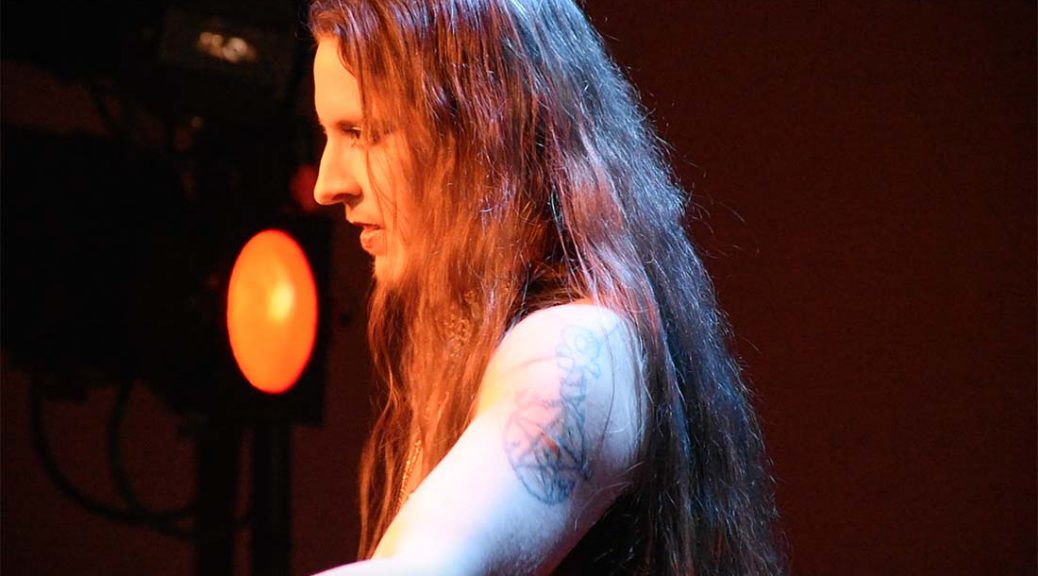 Gabriel Vidrine, 36, a genderqueer belly dancer whose stage name is Kamrah, has been dancing since he was 21. The transformation from a woman to a man did not stop him from pursuing his dancing dream.