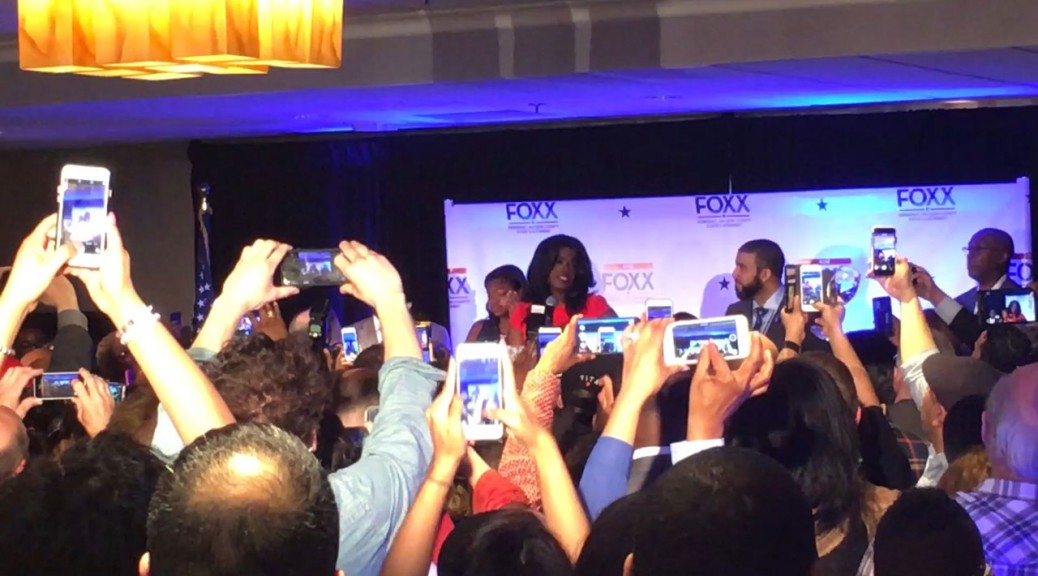 When the video was released last November, protests erupted across the city. And various activists who took part in those protests believe they had a part in Alvarez’s defeat.

“To me, I’m never going to love the head prosecutor of the county. Their job is to lock up black and brown people and I will never believe in that,”said Tess Raser, an activist with the foundation Assata’s Daughters.”However, I do believe there will be significant harm reduction if Kim Foxx is elected.”

Foxx will face Republican challenger Christopher Pfannkuche, a prosecutor for three decades, in the November election.