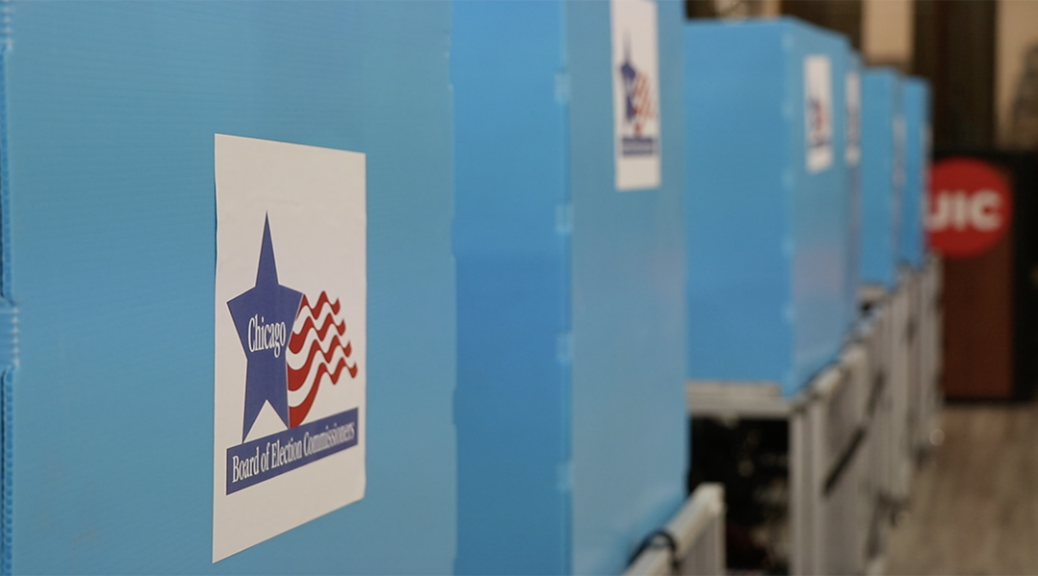 Three weeks ago, former Vice President Joe Biden was polling at 20% support amongst Illinois democrats according to Victory Research. This week, he’s at 63% in a Gravis Marketing poll.

Based on the tumultuous nature of the 2020 Democratic presidential primary, both of these polls were right at the time when they were conducted.

“I wasn’t planning on conducting another poll before the primary,” said Rod McCulloch, founder of Victory Research. “But the recent nationwide shift in the race between Biden and Sanders makes me curious as well as anybody else.”

Polls are a helpful tool for candidates and voters. Candidates can adapt their campaign strategy based on poll results and voters can feel more informed in their decision making because of them.

“It’s not a perfect predictor of the outcome,” said Dick Simpson, political science professor at University of Illinois at Chicago and a former 44th Ward alderman. “The real predictor is how people vote on election day.”

The accuracy of the polls will be tested once results are shared from the March 17 primary.

Early voting is in place across Chicago, including at University of Illinois Chicago’s campus. (Samone Blair/MEDILL)