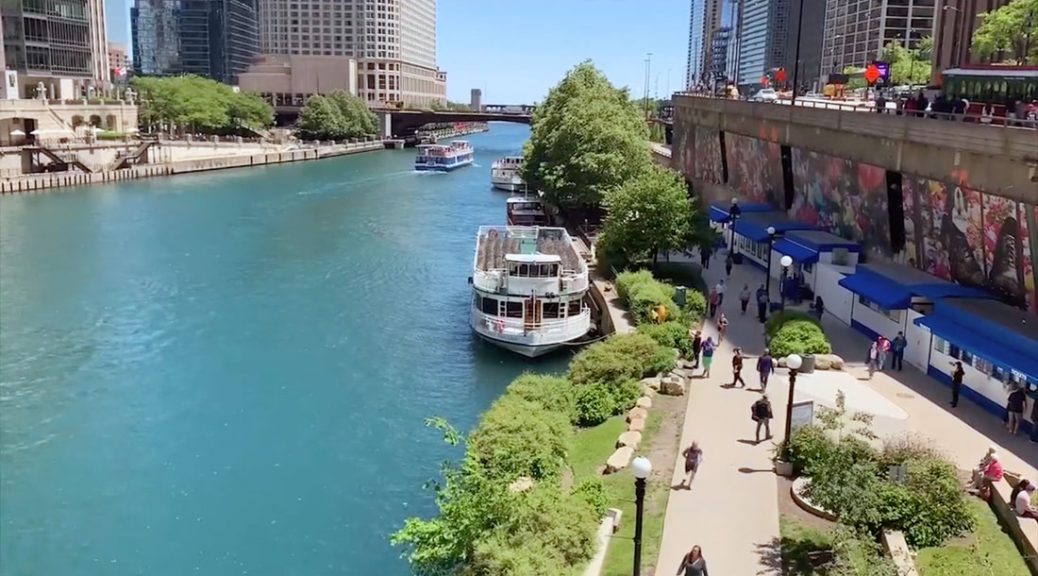 Chicago is the third largest city in America and also one of the most visited. Last year, nearly 58 million people visited the Windy City, according to a projection by Choose Chicago, the city’s tourism bureau. Those numbers peak in the summer months.

And for locals who endure the city’s notorious winters, summer is cause for celebration. Every week is filled with boatloads of activities, events and lots of food. Chicago has often been called a “City of Neighborhoods,” and many of those communities have an annual festival in the summer months — from Uptown’s Windy City Ribfest to Hyde Park’s Bantu Fest to Pilsen’s Fiesta del Sol.  Here’s a video guide to some of what summer has to offer in Chicago.

Photo at top: Several companies offer 90-minute architecture tours on the Chicago River, with hourly departures in the summer months. Most tours depart from the Chicago Riverwalk. (Ebony JJ Curry/MEDILL)