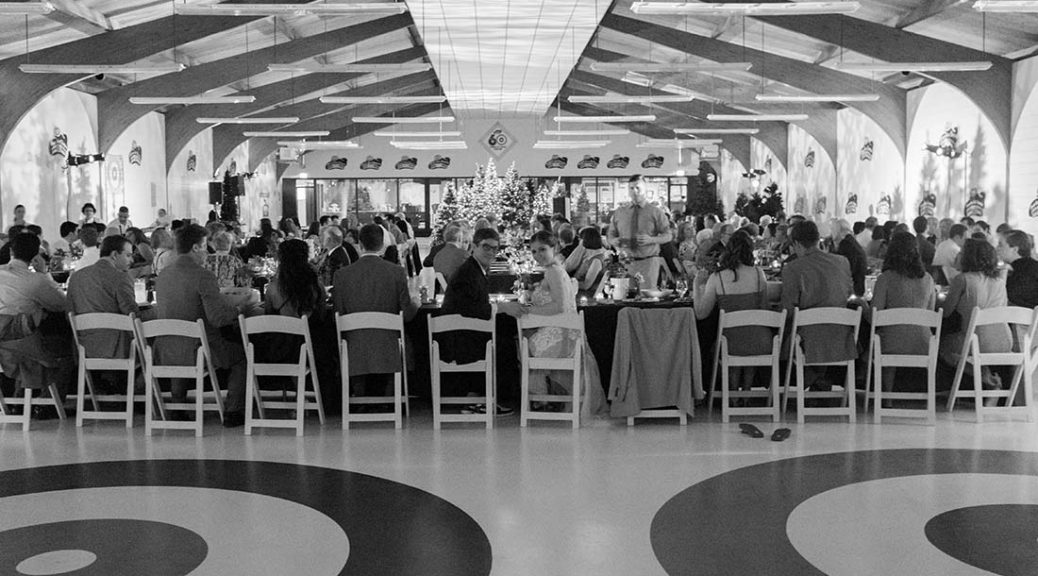 The sport of curling in America capitalized on its Olympic gold medal victory earlier this year with a spike in participation and renewed interest among young people.  No other sport sees a bigger surge in search traffic index during Olympic years than curling, according to Google Trends. The Chicago Curling Club is one of the organizations trying to keep that interest alive when the national stage fades away. Founded in 1948, their Northbrook ice sheet is home to Second City Curling and “Learn 2 Curl” programs, which aim to teach and grow the game around the neighboring Northern Illinois communities.

The game is simple: Get more stones closer to the center of the bullseye than your opponent. Each player throws two of the team’s eight stones while teammates reduce friction on the pebbled ice by sweeping along its path. After eight rounds, the team with the most points wins. At this curling club, that means you have to buy the first round of drinks.

Medill Reports caught up with some members of the curling club on Halloween night and found characters, costumes and commitment.