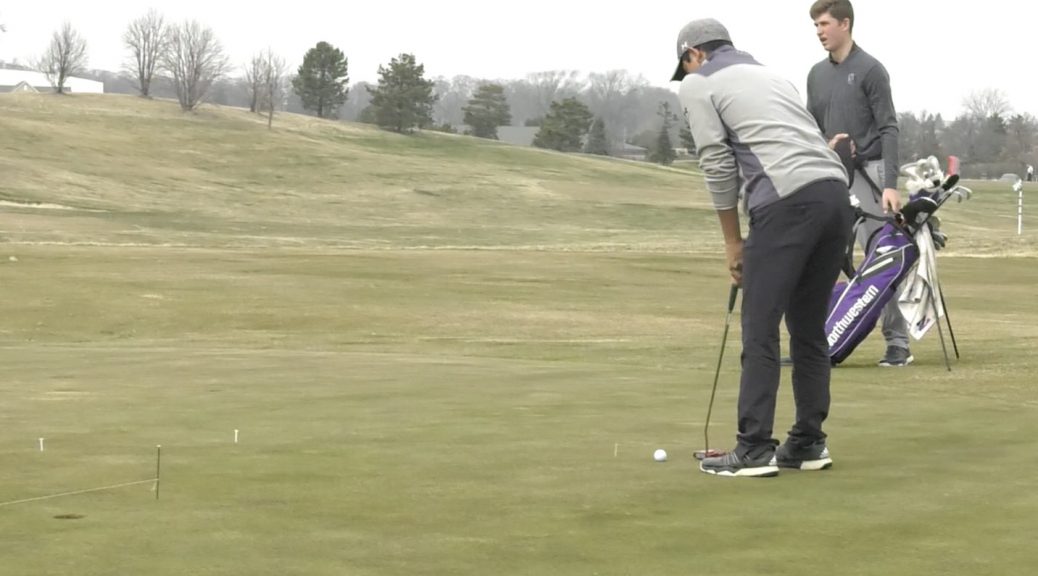 The Northwestern men’s golf team has already started its preparations for the 2018 Big Ten Championships.

After finishing in second place last year, the Wildcats are looking to capture its first Big Ten title since 2006. The Big Ten Championships will be held at the Baltimore Country Club, in Baltimore, Md., from April 27–29.