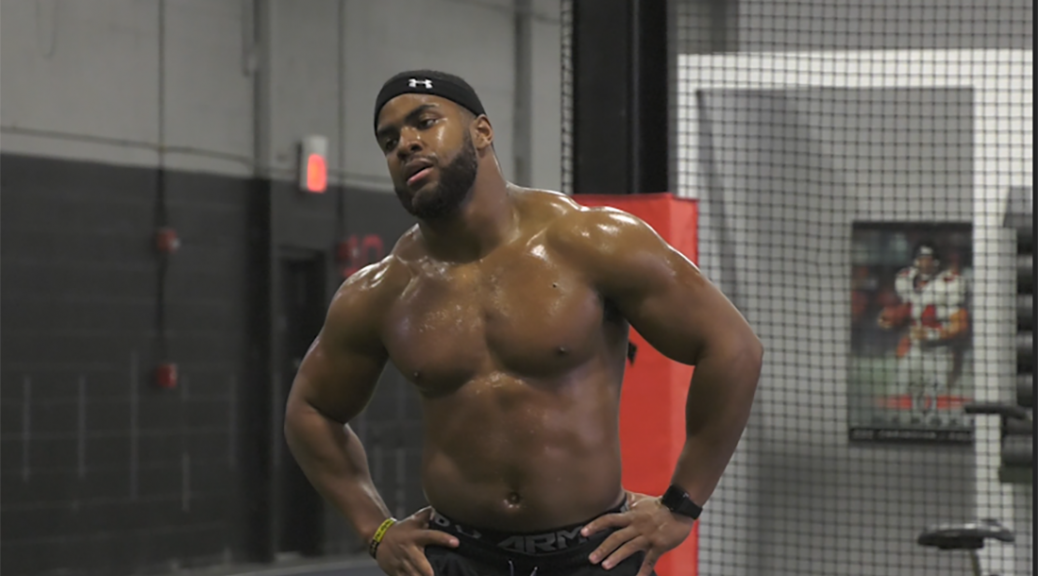 After a remarkable season with Northwestern University, Anthony Walker Jr. was invited to the 2017 NFL Combine. After seven weeks of intense training, Walker Jr. performed in the 2017 NFL Combine last weekend in Indianapolis, Indiana. Walker ran a 4.65 in the 40 yard dash. He also finished tied for fifth with 23 reps on bench press, a broad jump of 116 inches and posted a 30.5 vertical jump.

The 2017 Draft is April 27th-29th at the Philadelphia Museum of Art in Philadelphia, PA. Walker Jr. is projected for the 2nd to 4th round in the draft.