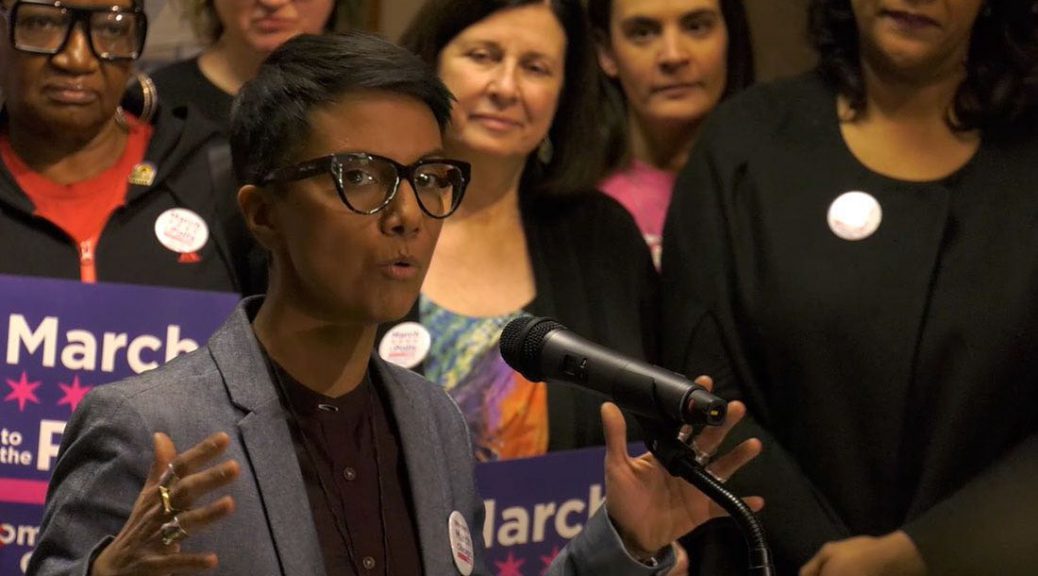 After last year’s unprecedented turnout, organizers for Women’s March Chicago will not put an estimate on the number of attendees expected at this year’s march on Saturday. The 2017 march, held a day after President Donald Trump’s inauguration, exceeded expectations when an estimated 250,000 people showed up, compared to the expected 50,000.

Organizers say that based on last year’s experience, there is no good way to predict attendance with accuracy. Despite uncertainty regarding crowd size, Women’s March Chicago is still optimistic for  healthy attendance based on support through social media.