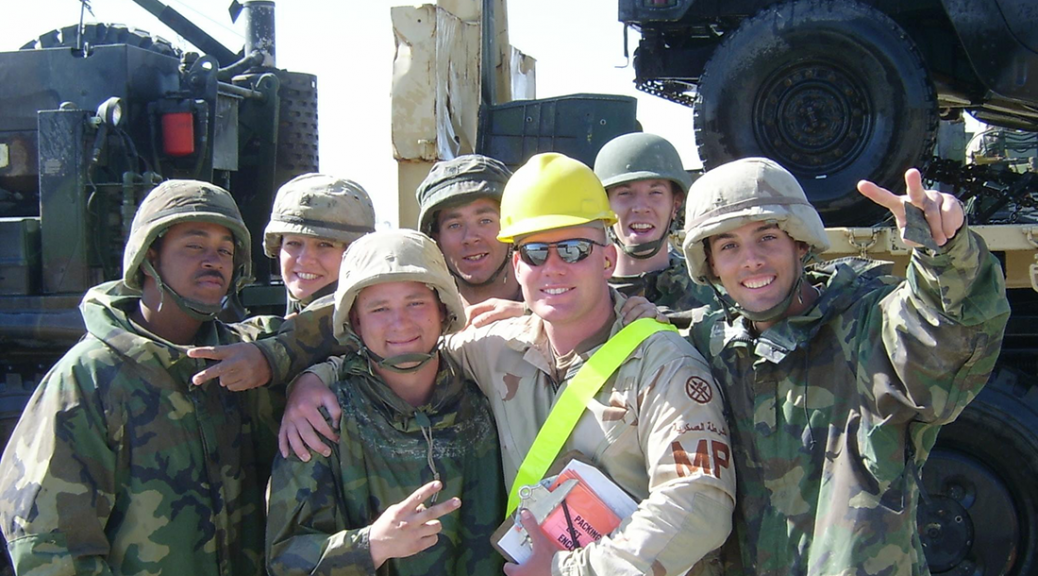 Veterans groups across the country are facing a different Memorial Day weekend this year unlike any other in the past.

Traditional celebrations to commemorate our nation’s fallen heroes, such as parades, won’t be happening this year because of coronavirus. As the entire country nearly shut down due to executive stay-at-home orders, the enforced isolation brings attention to an ongoing battle well before the outbreak of COVID-19: veteran suicide.

The pandemic is making suicide prevention for veterans much more important, as isolation is already a driving factor for depression. An April 2018 research study funded by the Department of Veteran Affairs found that loneliness was tied to the highest levels of depression and suicide ideation, or thoughts of committing suicide.

“Humans are social beings, and connection to others is part of what buoys us in a stressful world,” said Sonmnath Saha, a staff physician at VA Portland and a co-author of the study, in the February 2018 VA Research Currents newsletter. “When people are cut off from others — whether they are truly socially isolated and are alone or just feel isolated and are lonely — they are navigating their lives without the stabilizing ballast of friends and loved ones. That can lead to major depression and its cardinal symptoms: feeling down, fatigued, overwhelmed, and unmotivated.”

One particular veterans group based in Oklahoma helps combat veteran suicide. Founded by Johnathon Shepherd, a U.S. Marine Corps veteran, his wife, Jessica Shepherd, who is the daughter of a triple-Purple Heart recipient of the Vietnam War, and Stacy Hester, another U.S. Marine Corps veteran, Eagle OPS‘s mission is “connecting relationships and resources to bring our heroes home, one operation at a time.”

“We know that veterans are driven by mission,” Hester said.

“As disheartening as this entire thing [pandemic] has been, I think that there’s a possibility that it’s given many veterans a sense of mission…literally perhaps to survive. To fight and combat this thing and survive it.”

Photo at top: Spc. Jason Gosnell (center, left) in Kuwait with members of his platoon getting ready to come home from Operation Iraqi Freedom in 2004. (Photo courtesy Jason Gosnell)