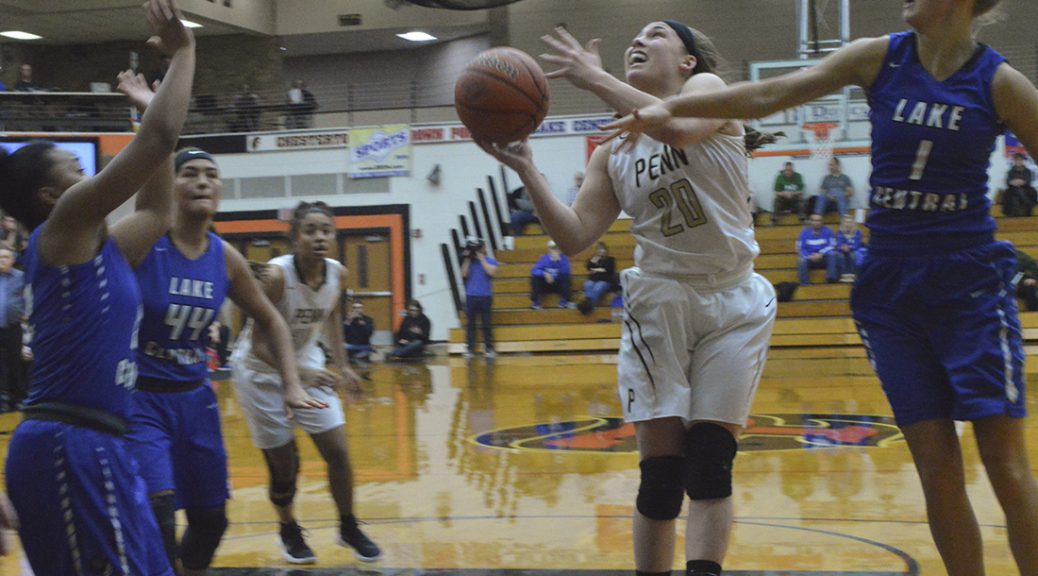 Penn  will take on Zionsville Community High School on Saturday  in the Semi-State round, and stands two wins away from a state championship.

The Kingsmen took advantage of the Indians’ poor free-throw shooting and lack of 3-point threats. Penn hit five 3-pointers while Lake Central hit only one.