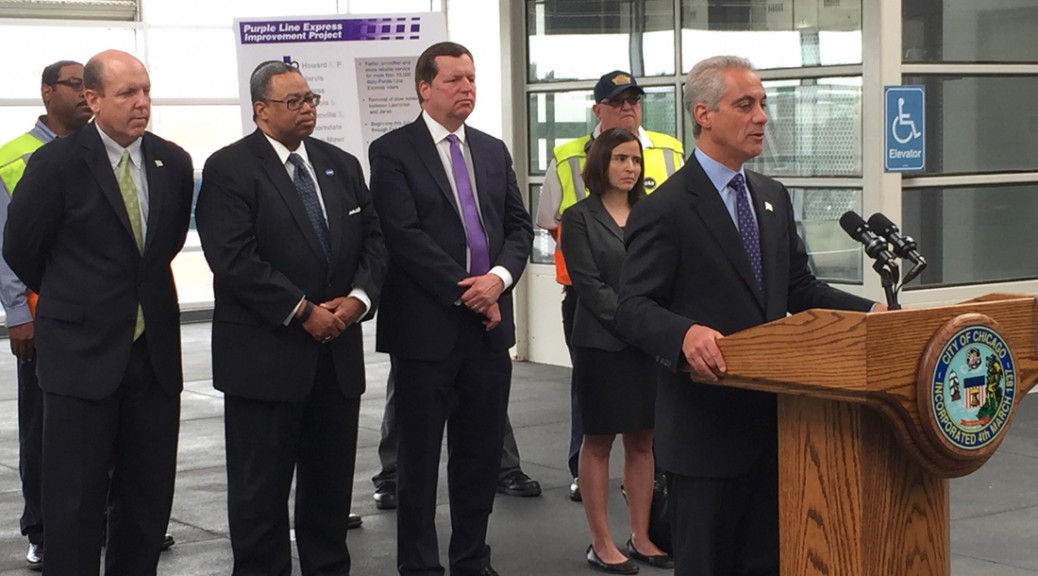 Nearly 13,000 people use the Purple Line Express every day, Carter said. This is the first major renewal project of the tracks in 40 years. The project is set to begin on July 20 and is expected to be completed by the end of November.