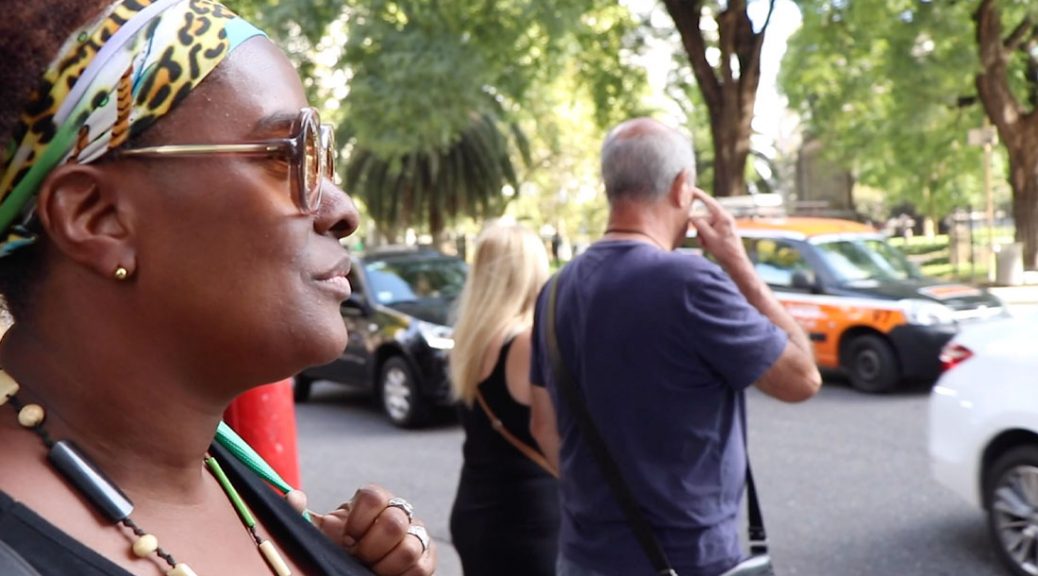 BUENOS AIRES — The myth that there are no Black people in Argentina is pervasive. Walking the streets of the nation’s cosmopolitan capital, Buenos Aires, you’ll likely find European influenced food, style, and architecture, all of it among mostly white faces.  Today, the city’s population is less than two percent black. But a once substantial community of African descendants has made an indelible imprint on even the most celebrated and exported aspects of Argentine culture.

A series of epidemics, wars, and racist policies either pushed Argentina’s Black population to flee the country or led to the unfortunate deaths of many.

This turbulent history isn’t really common knowledge. Schools don’t include it in curriculums, leaving Black Argentines to rely on passing down stories and traditions to keep their heritage alive.

The Afro-Argentine community faces a huge hurdle trying to carve out space in a culture that doesn’t fully acknowledge its history. But in the video above, we talked to four porteños who, in their own way, are hoping to do just that.

Photo at top: Activist and artist María Gabriela Pérez doesn’t see many faces like hers on her daily commute, but sees her culture replicated in popular Argentine customs. (Beth Stewart/Medill Reports)