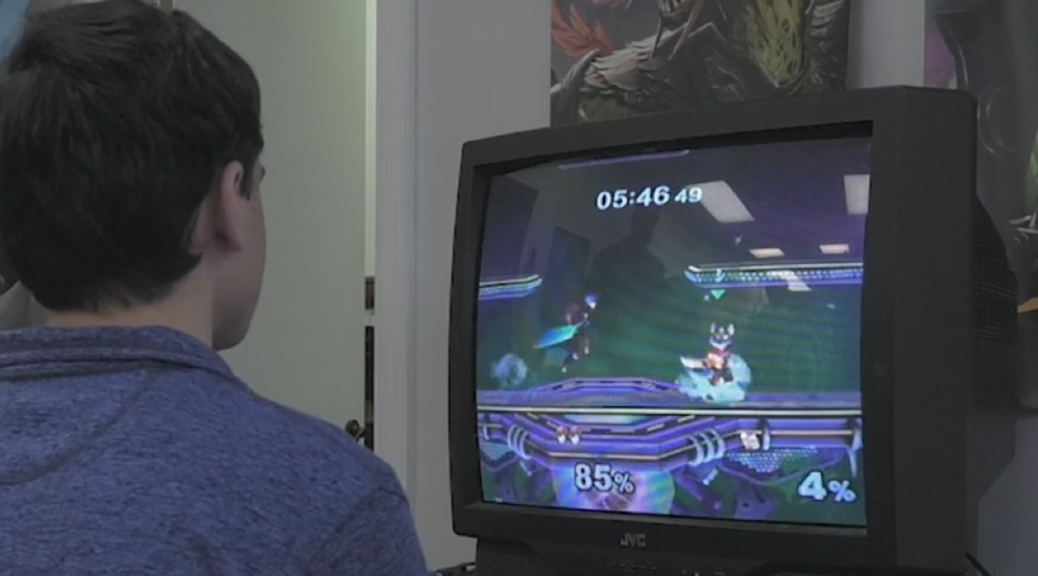 Super Smash Bros. Ultimate is now a month away from launching on the Nintendo Switch. The upcoming Nintendo fighter has fans shaking in anticipation, but that doesn’t mean the Super Smash Bros. Melee community is slowing down. The now 17-year-old game still holds a dedicated playerbase that is thriving even as the dawn of a new Smash Bros. approaches. At a small cafe in Evanston, IL., players gather weekly to keep the competitive spirit burning.

Photo at top: A gamer plays a 17-year-old game at a weekly gathering. (Daniel Viegas/MEDILL)