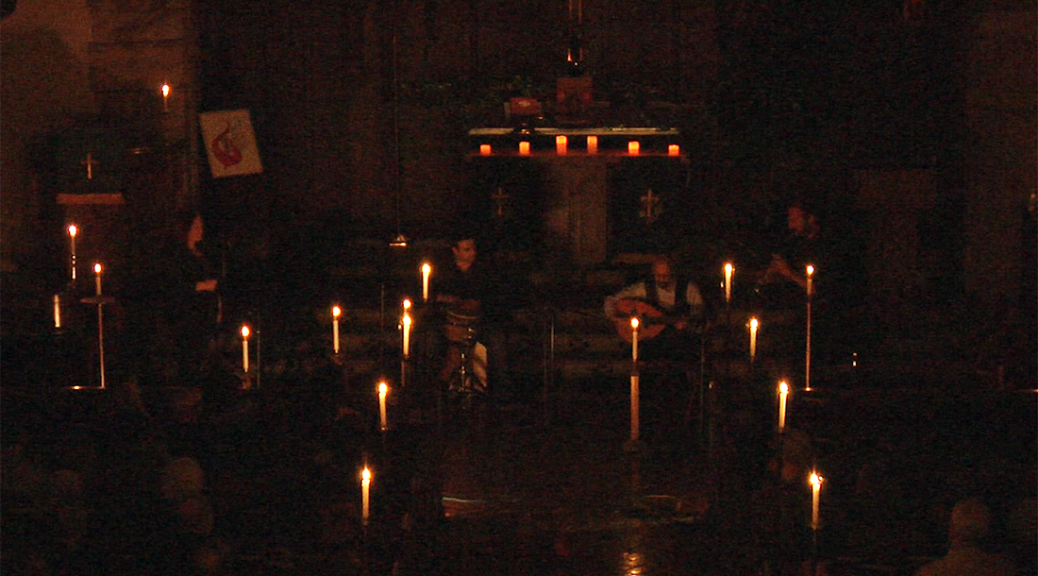 Syrian band Hewar raised $7,000 for Save the Children at a concert on Saturday night. All proceeds will go to help Syrian refugee children.

The ensemble of Kinan Azmeh on clarinet, Issam Rafea on oud, and Dima Orsho as lyrical soprano was accompanied by Omar al-Musfi on percussion. The concert, hosted by Tzedek Chicago and Luther Memorial Church, took place in the chapel at Luther Memorial.