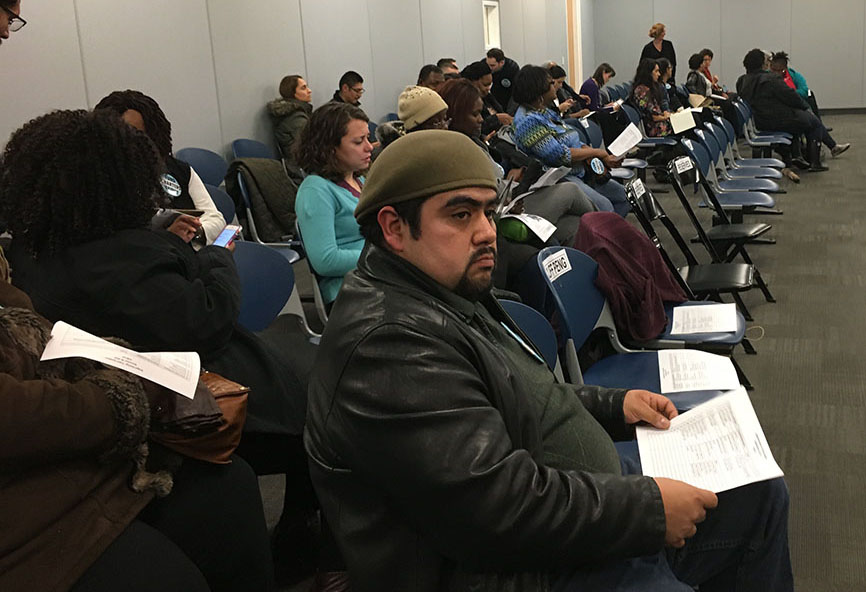 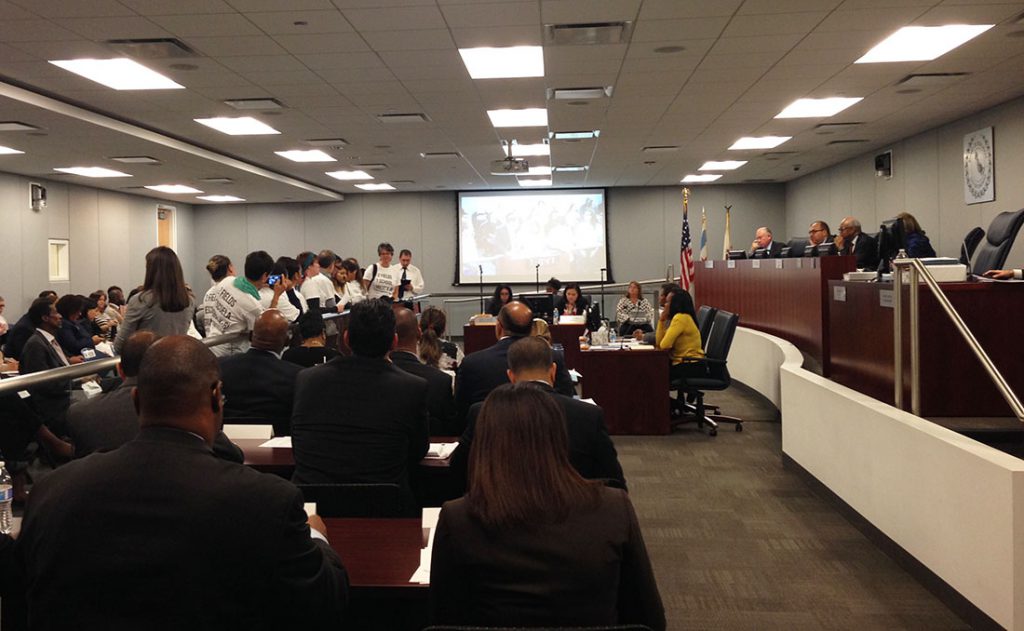 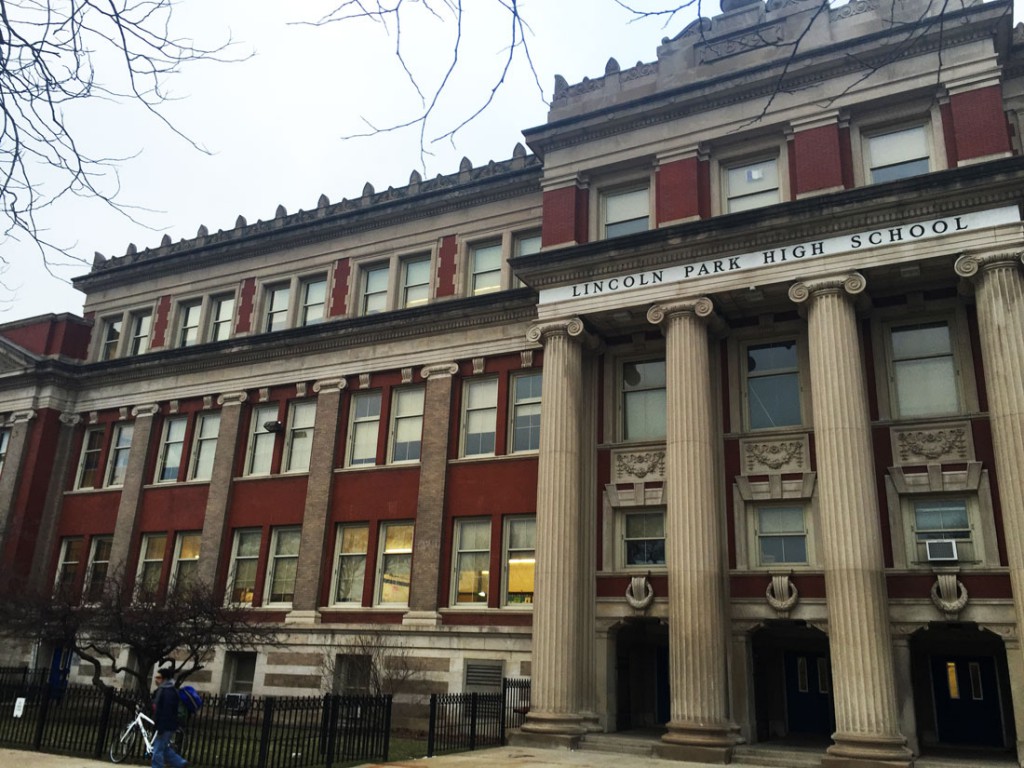 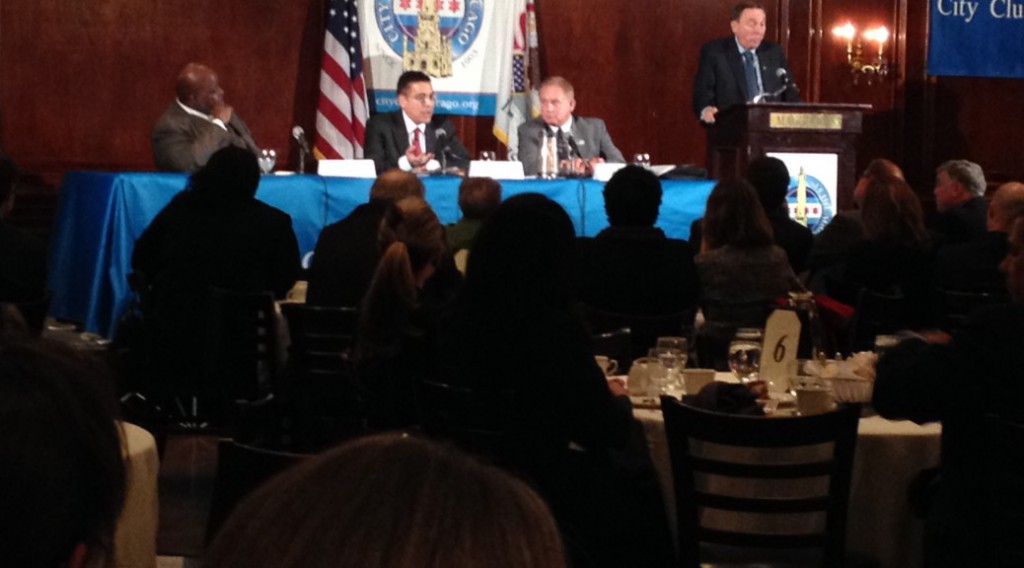 By Phoebe Tollefson Roughly two weeks before citywide elections, education advocates debated the merits of a mayor-appointed and voter-elected school board, while noting issues such as conflicting interests and political pressures. “I do have a concern about inserting more politics into school board operations,” said Jesse Ruiz,, vice president of the Chicago Board of Education, […]