For North Texas, 2019-20 basketball will forever be a lost season 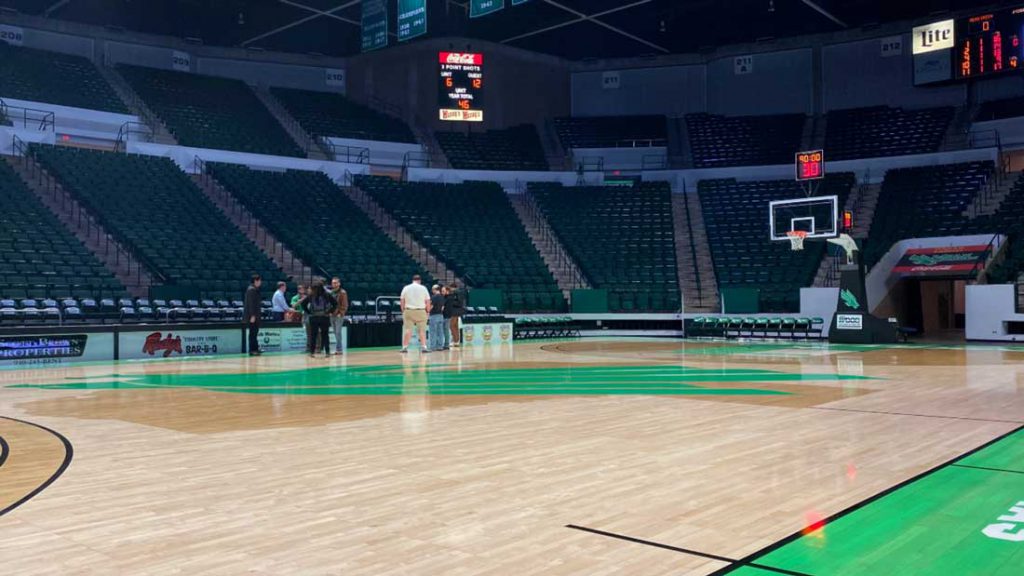 Joshua Skinner Medill Reports They were arguably the best basketball team in North Texas history. After starting the season 2-5, the Mean Green stormed to a 14-4 conference record and the No. 1 overall seed in the Conference USA tournament. At the very least, they were guaranteed a spot in the NIT. At best, they’d […] 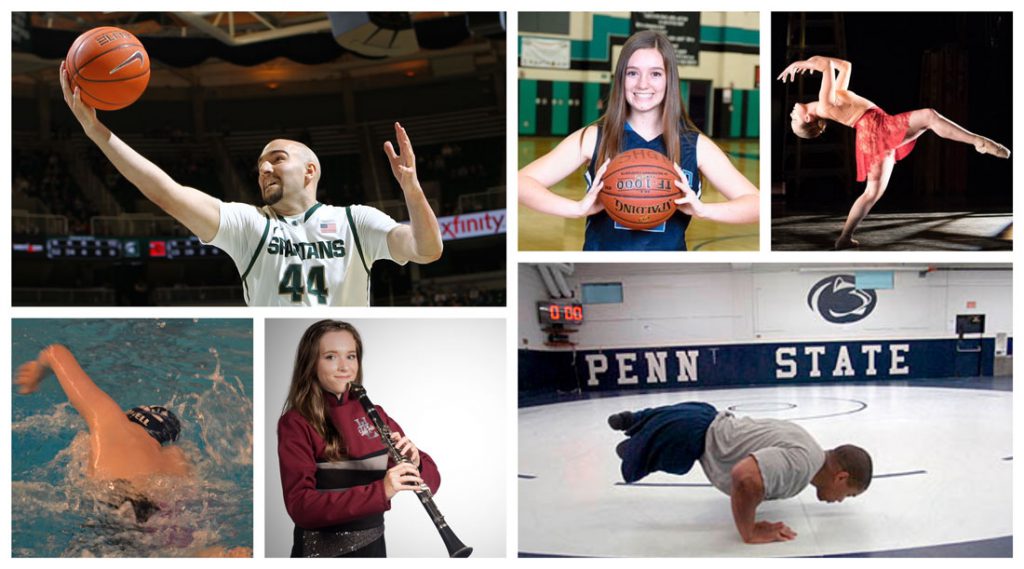 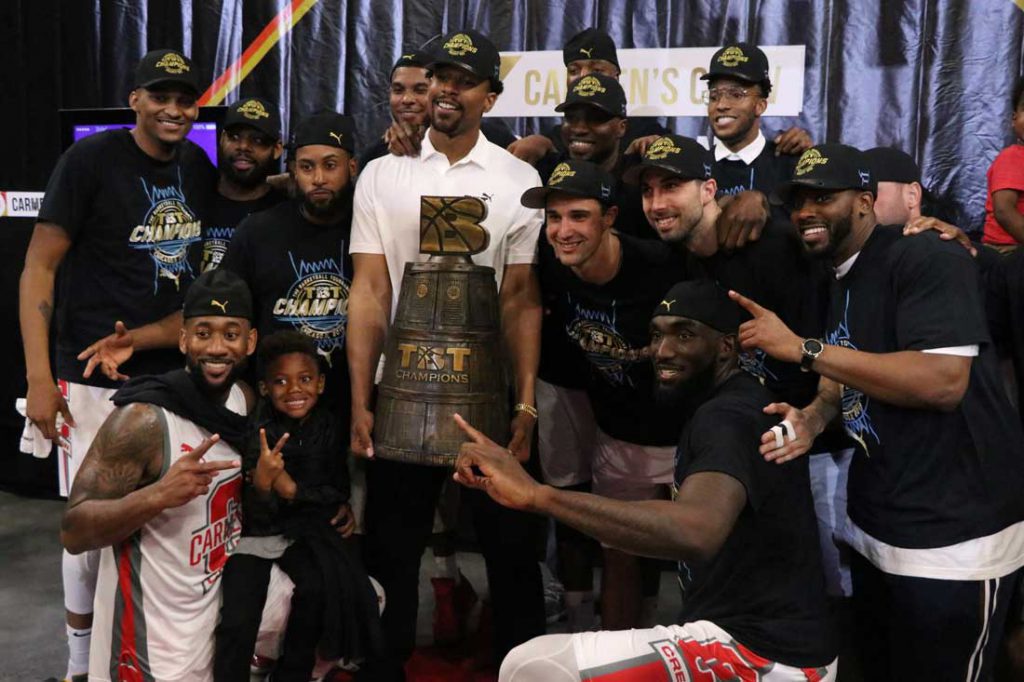 By Neel Madhavan Medill Reports A week prior to the start of The Basketball Tournament, Carmen’s Crew, the Ohio State alumni team, wasn’t even sure whether or not they would play in the tournament this year. The team only had six players confirmed to participate. “We were really looking at it saying: ‘I don’t know […]

TBT poised for continued growth with player-caliber higher than ever 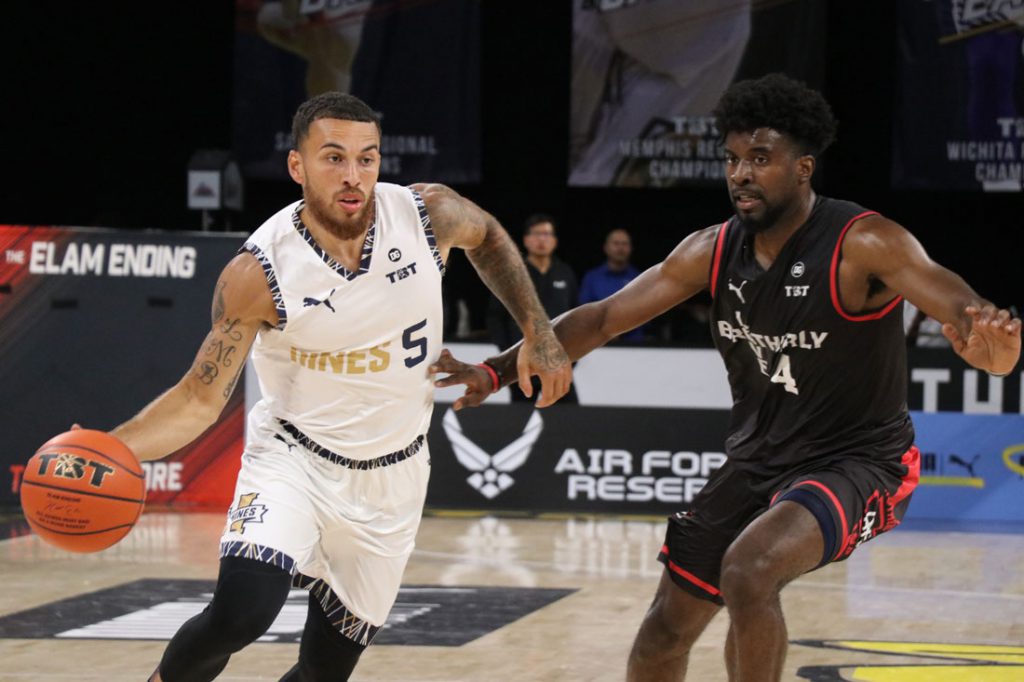 By Neel Madhavan Medill Reports The roots of the The Basketball Tournament can be traced back to a group text message thread from a Sunday afternoon in 2010 between some like-minded friends. On their day off from work, TBT CEO and co-founder Jon Mugar and his friends went back-and-forth about the feasibility of having an […] 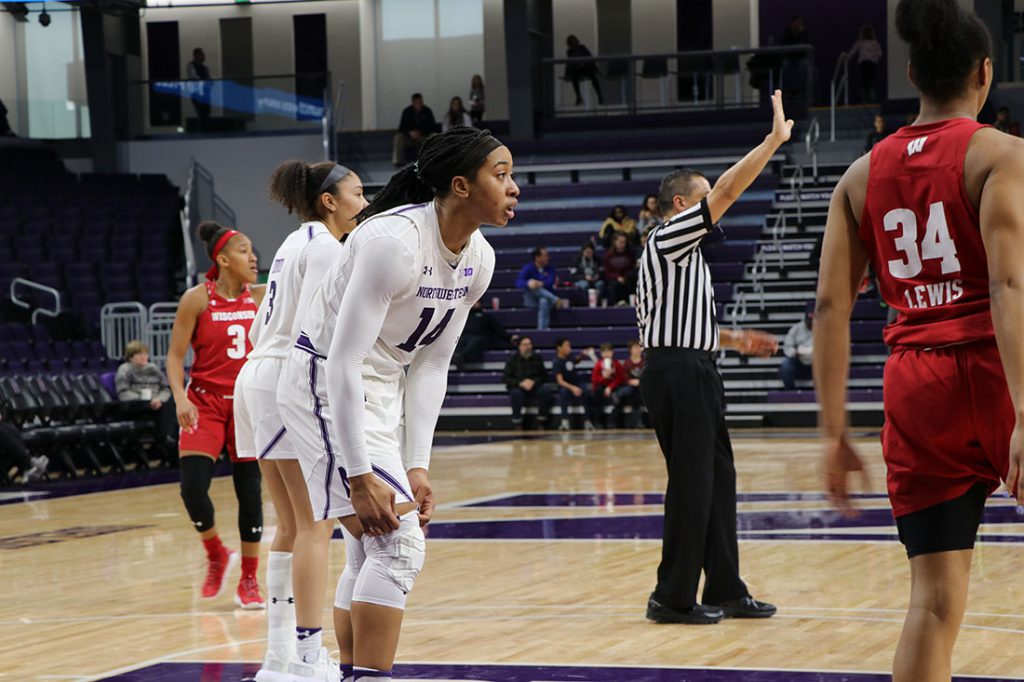