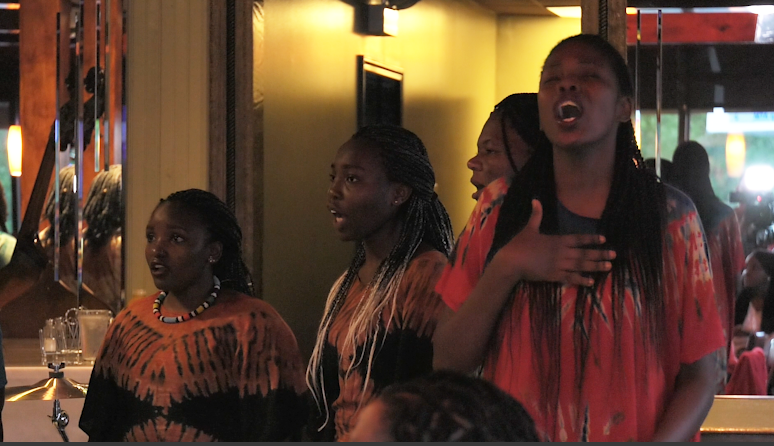 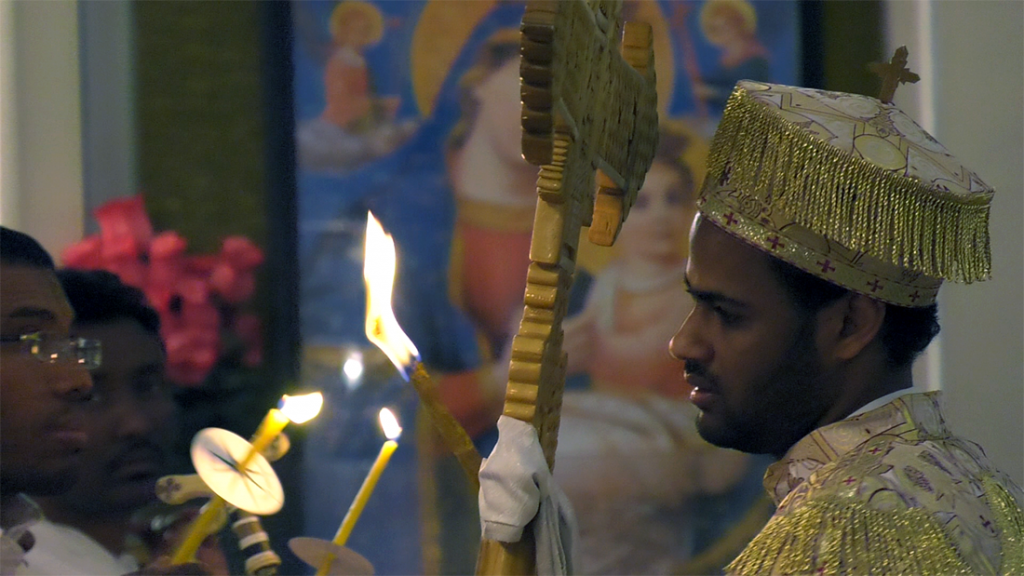 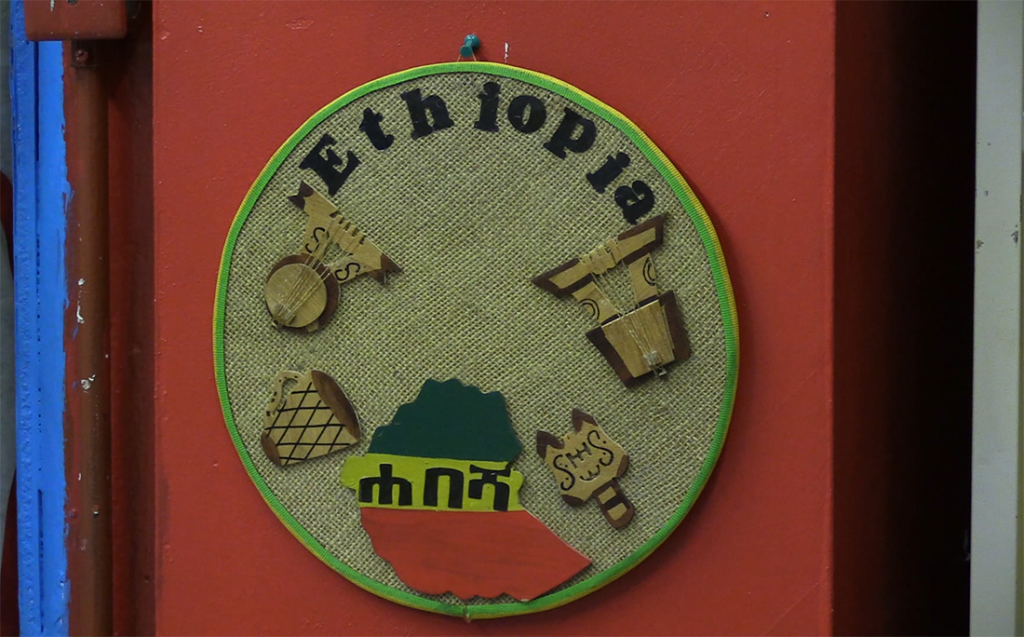 By Hannah Gebresilassie Ten million people in Ethiopia are struggling to survive, let alone find a decent meal to eat. The country is facing its worst drought since the eighties, while political tension continues to erupt as ethnic groups clash. It’s been just ten days since South Sudanese gunmen were blamed for killing 200 people […] 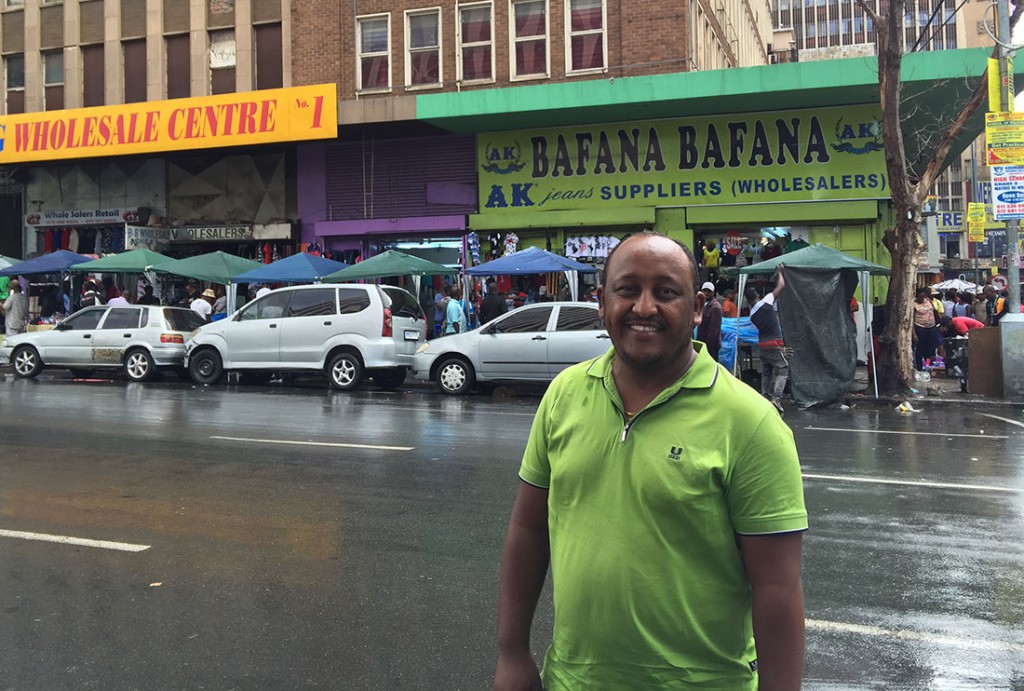 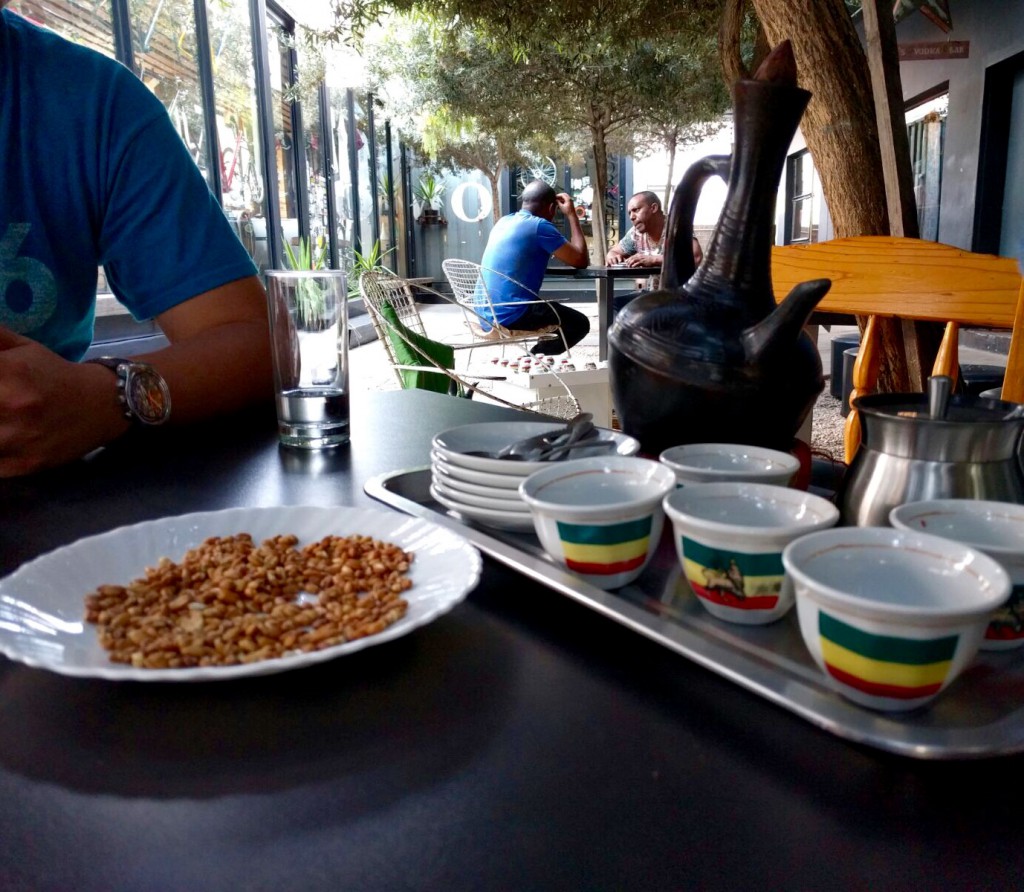