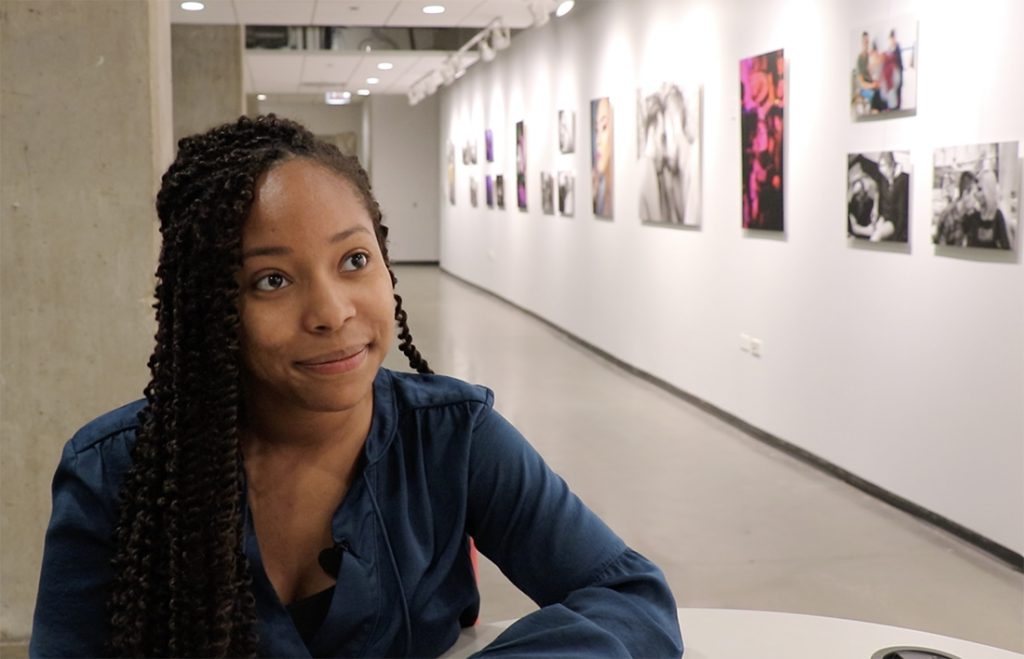 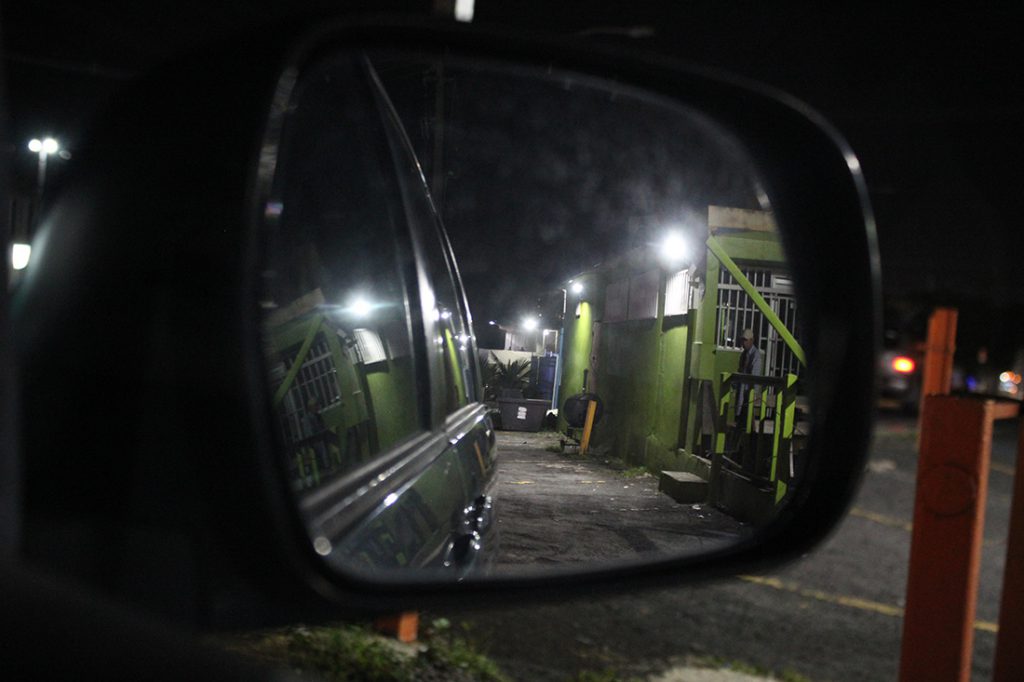 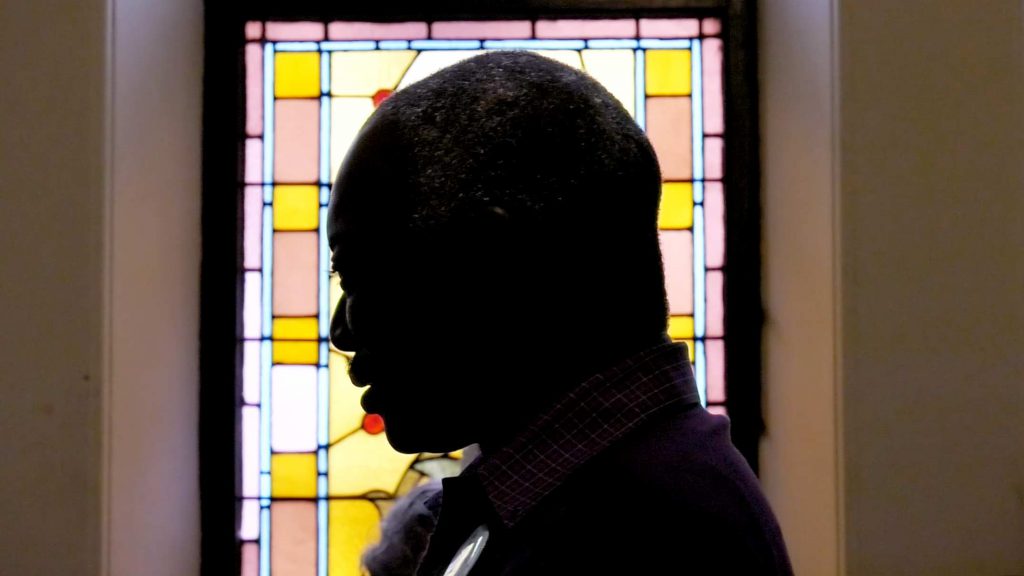 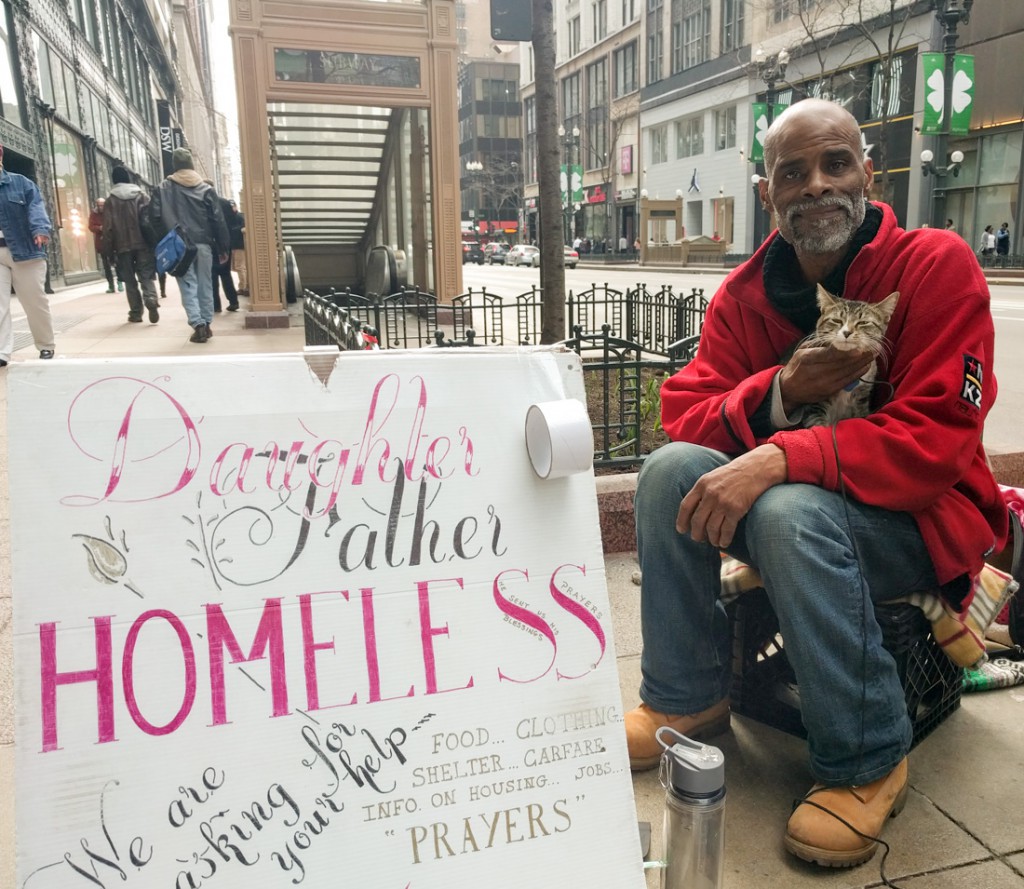 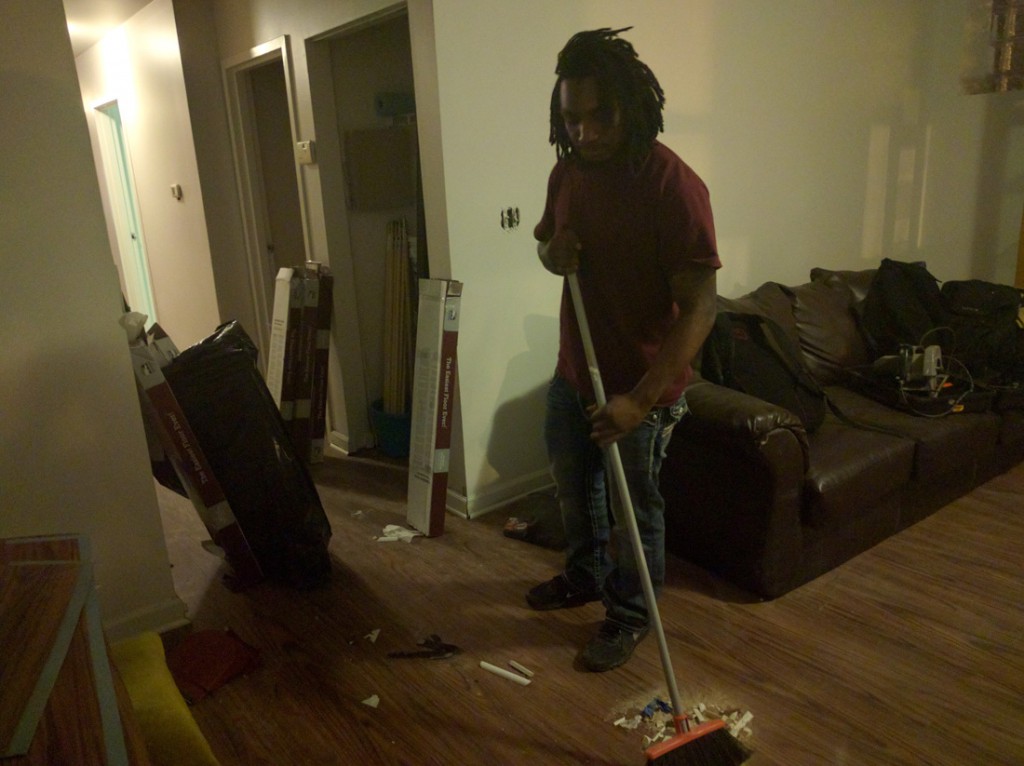 By Harry Huggins Fredrick Dennis, Darrin Brown and Cecil Palmer are three young men renovating their own apartment on Chicago’s West Side. They’re part of the MAC House, a new program from the Lawndale Christian Legal Center that combines transitional housing with job training. The guys in the program have one thing in common: they’ve […] 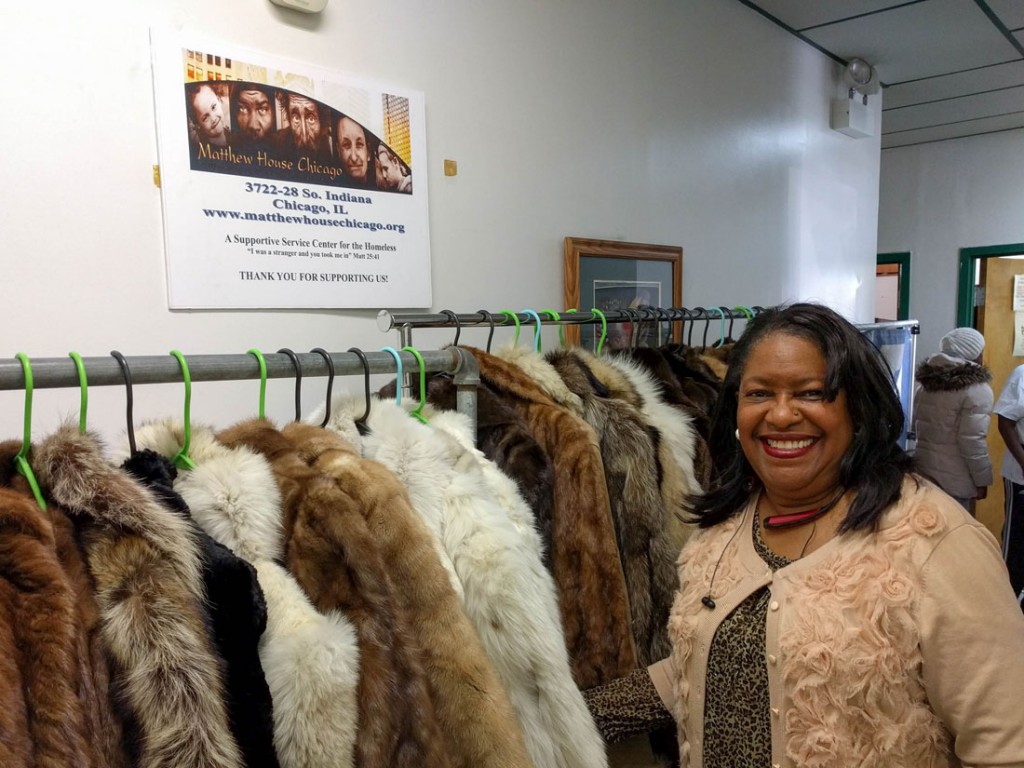 By Harry Huggins The animal rights group, PETA, helped distribute fur coats to homeless women at a Chicago nonprofit women Thursday morning. The coats came from a series of fur donation drives across America and were distributed to the clients of Matthew House in Bronzeville. “The cold hurts in Chicago, you know,” Robin Powell said, […]