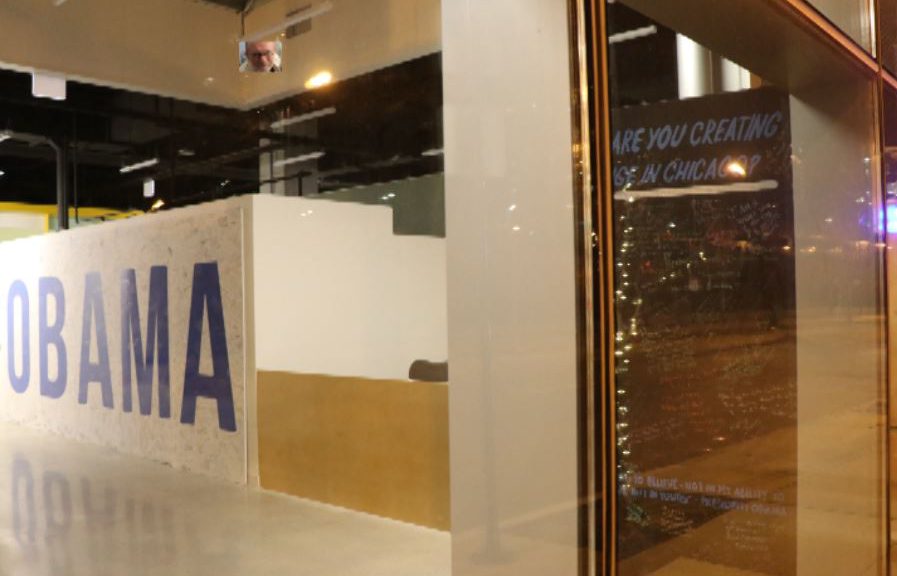 Transportation, parking and the use of Jackson Park for the  Obama Presidential Center are dividing area residents as plans and community feedback continue to pour in.

The Chicago Park District is setting the date for the next public meeting for the Obama Presidential Center as well as the Tiger Woods-designed  golf course that would refurbish and combine the Jackson Park and South Shore Cultural Center golf courses.

Check on  future meetings on the Obama Presidential Center and proposals for it. Hear the latest opinions in this video report. END_OF_DOCUMENT_TOKEN_TO_BE_REPLACED

Getting around Chicago can be tough these days. With its steady stream of traffic on the highways and residual delays on the CTA, many have turned to an alternate way of navigating the city: Divvy bikes.

According to a report released by the Chicago Tribune, Divvy bikes have only been the cause of 18 of the 2,803 bicycle accidents within the city of Chicago since their introduction in June 2013.

Photo at top: Divvy bikes have been in existence since June 2013 but have only been the cause of less than one percent of bike accidents in Chicago (Caroline Kenny/MEDILL) 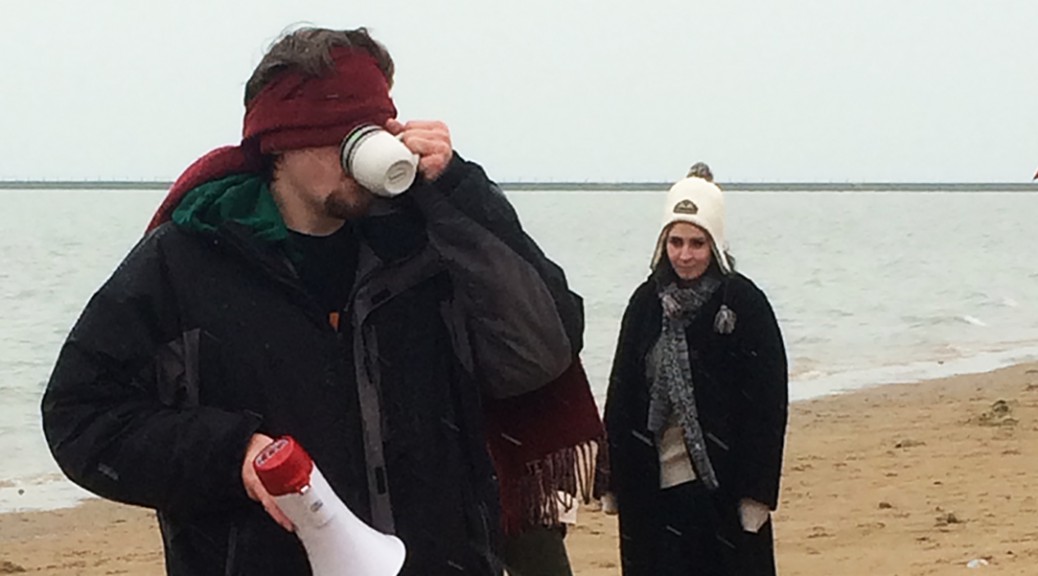 Tim Mack stepped toward Lake Michigan and dipped his ceramic mug into the freezing water.

Blindfolded and fueled by the cheers of dozens of onlookers, Mack chugged the entire unfiltered  beverage.