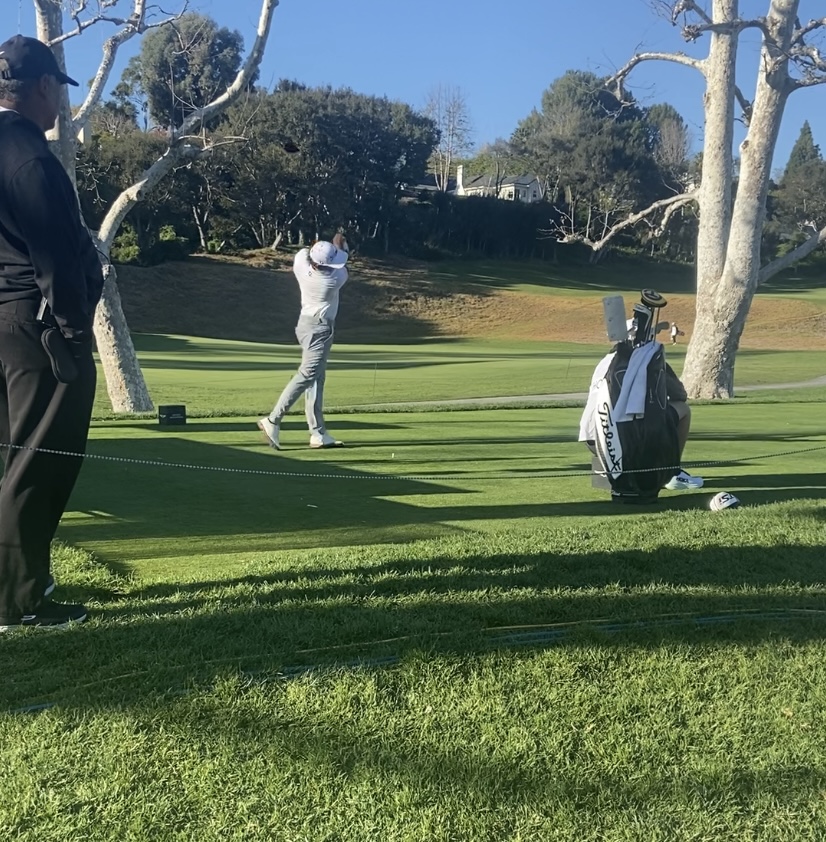 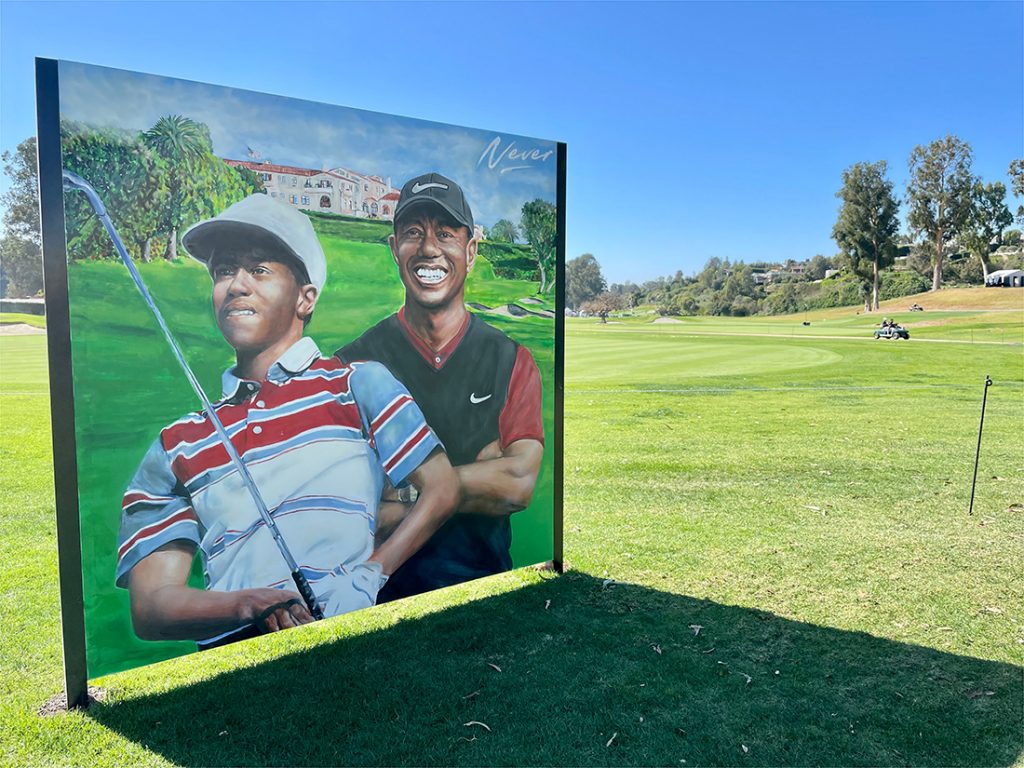 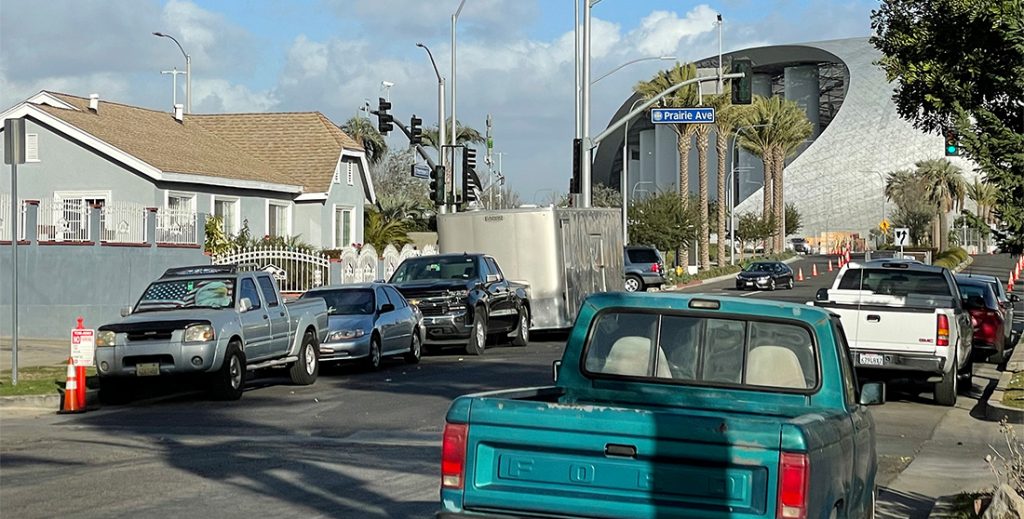 By Jack Savage Medill Reports INGLEWOOD, Calif. – Not even 48 hours after the Super Bowl had ended, the glitz and glamor of the circus event was long gone. The streets were barren, littered only with trash, giving off an eerily ghost town vibe to it. For a week, Inglewood, California, was the epicenter of […] 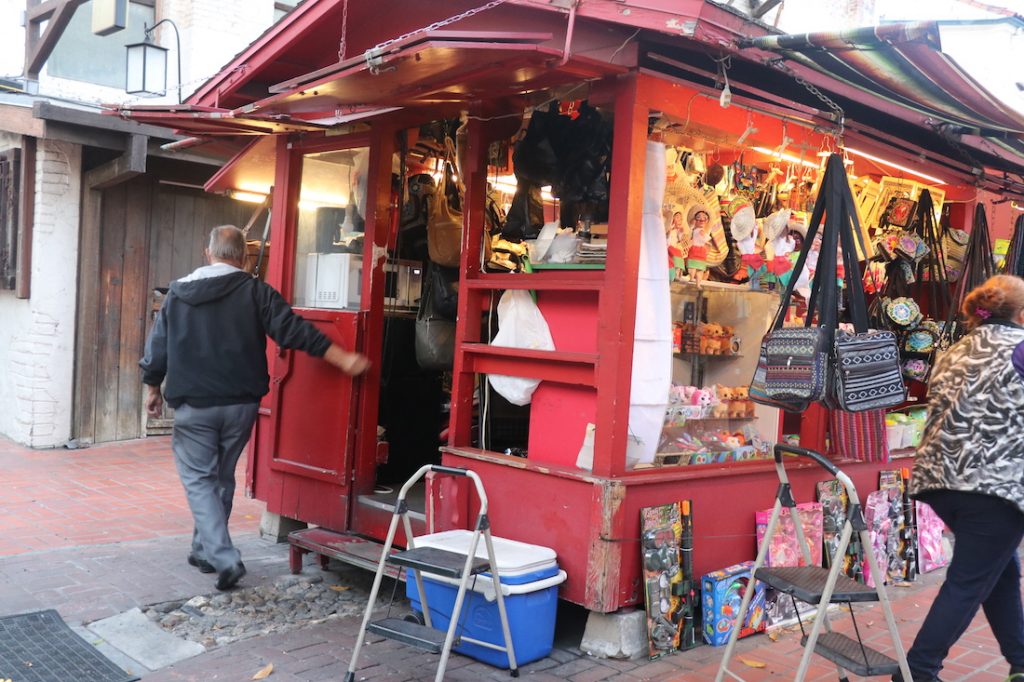 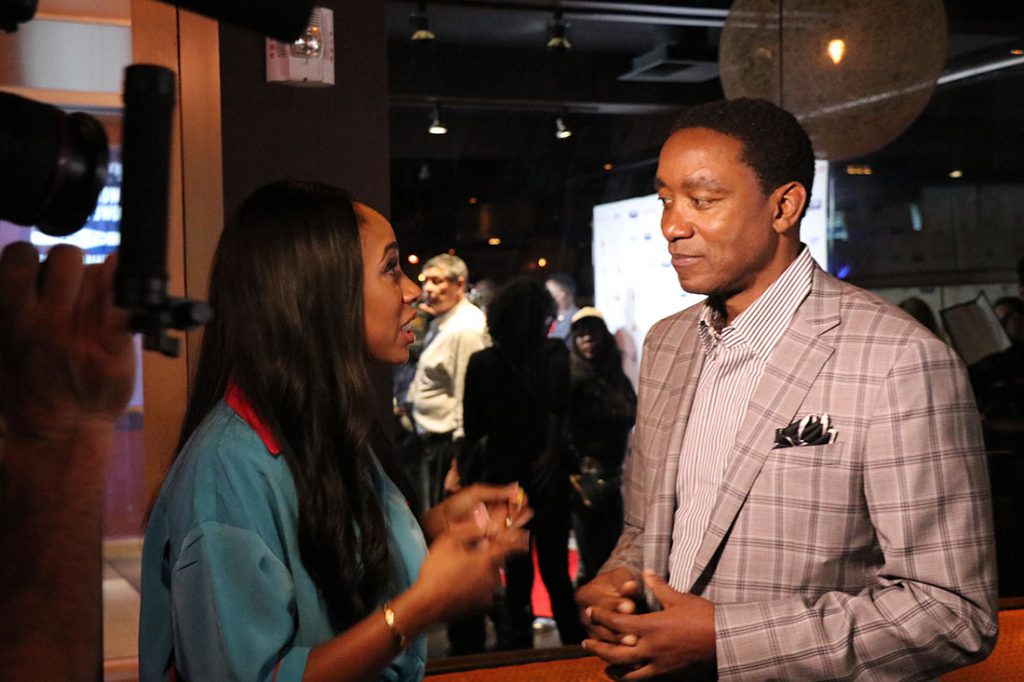