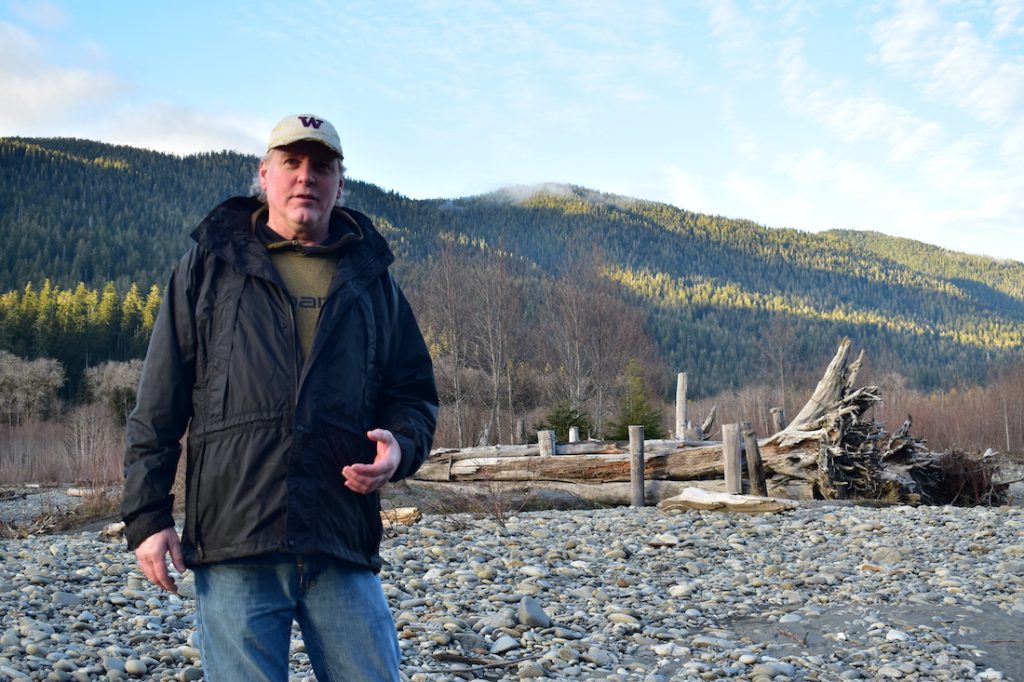 By Fiona Skeggs Medill Reports The upper Quinault River in Washington is always changing. In February, you’ll be scrambling over rocks and dodging areas of soft, wet sand that was about 8 feet lower in October, the high winter flow having deposited new material on the floodplain. In December, you’d have been swimming. Still, water […]

WATCH: Misinformation is here to stay — how can you tell what’s real or fake? 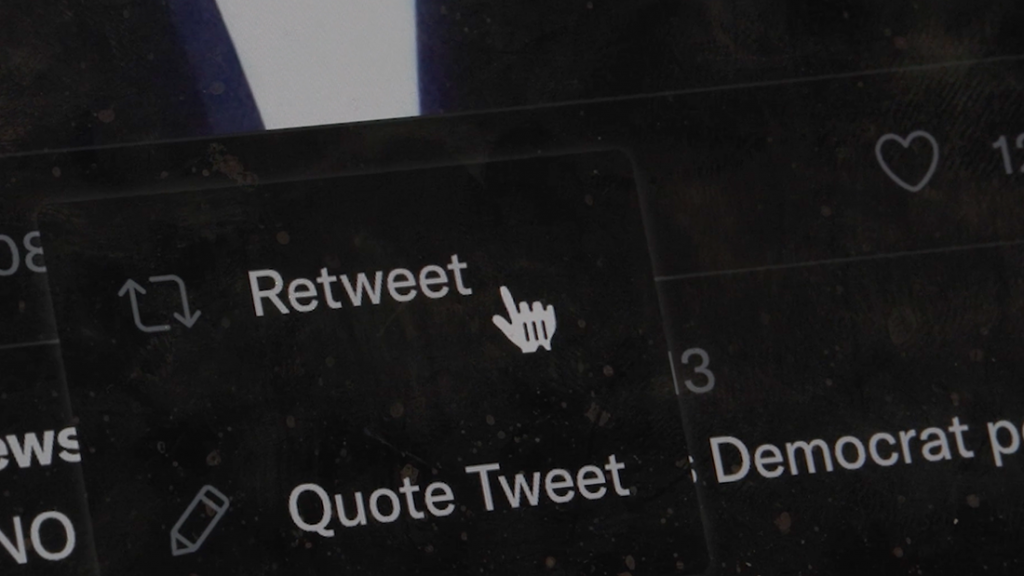 By Menghan Xiao Medill Reports Why should we care about misinformation and how should we tackle it? An expert from Northwestern University School of Communication explains.   VIDEO TRANSCRIPT WHEN WE ARE TALKING ABOUT MISINFORMATION. WHAT EXACTLY ARE WE TALKING ABOUT?  Donald Trump (clip): Fake, phony, fake. FROM THE U.S. PRESIDENTIAL ELECTION — Donald Trump […] 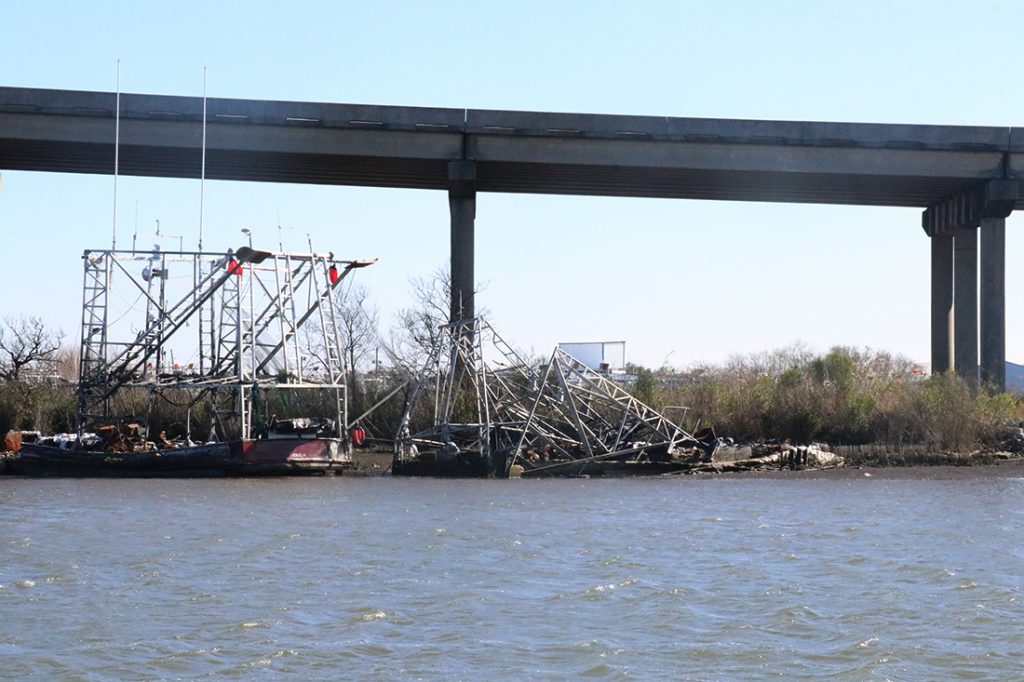 By Manan Bhavnani Medill Reports EMPIRE, La. — Mitch Jurisich still remembers growing up on Louisiana’s water and going fishing and shrimping with his father as a kid. “It was a wonderful life, something I wish I could show my grandkids… but it doesn’t exist anymore like that,” he said. Jurisich, 58, is a third-generation […] 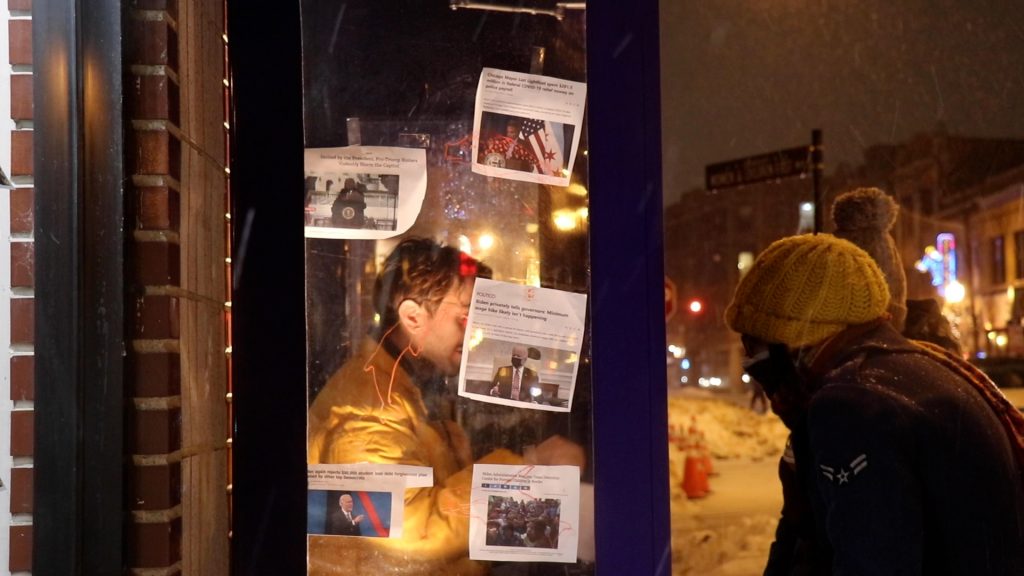 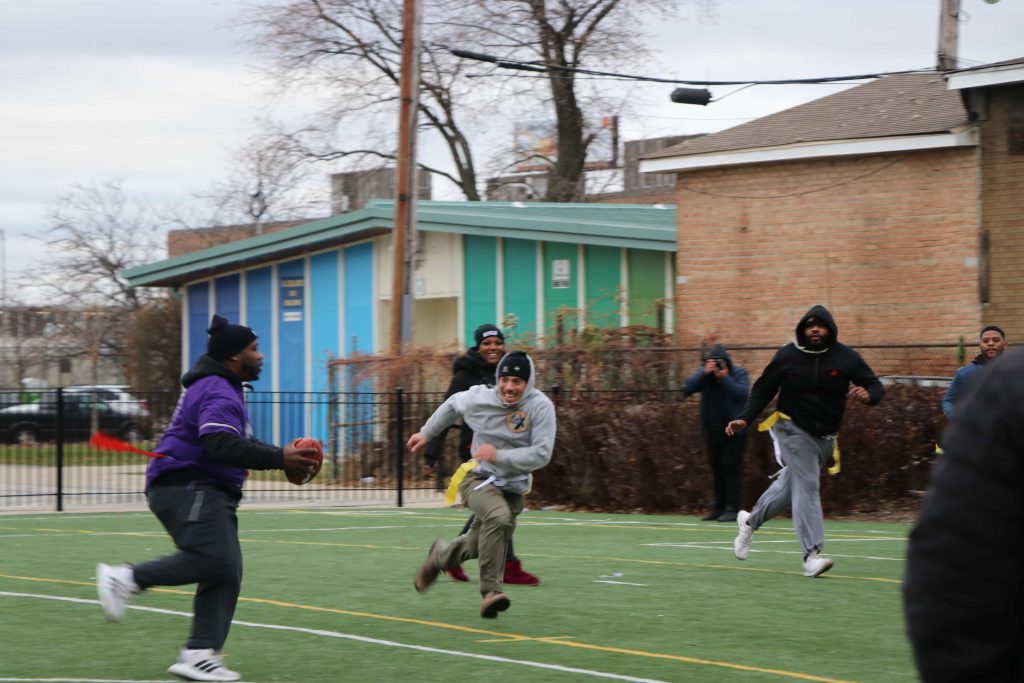 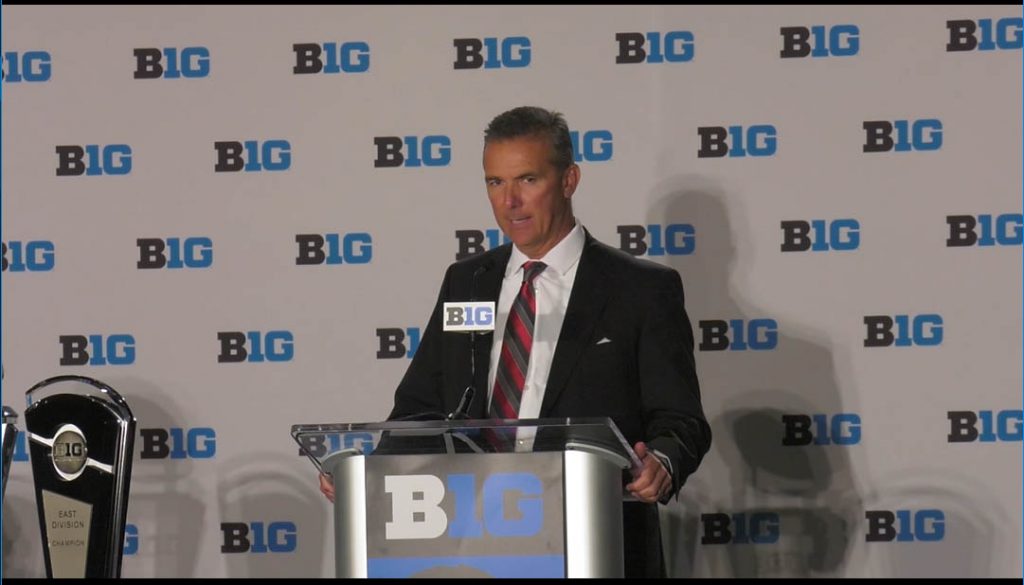 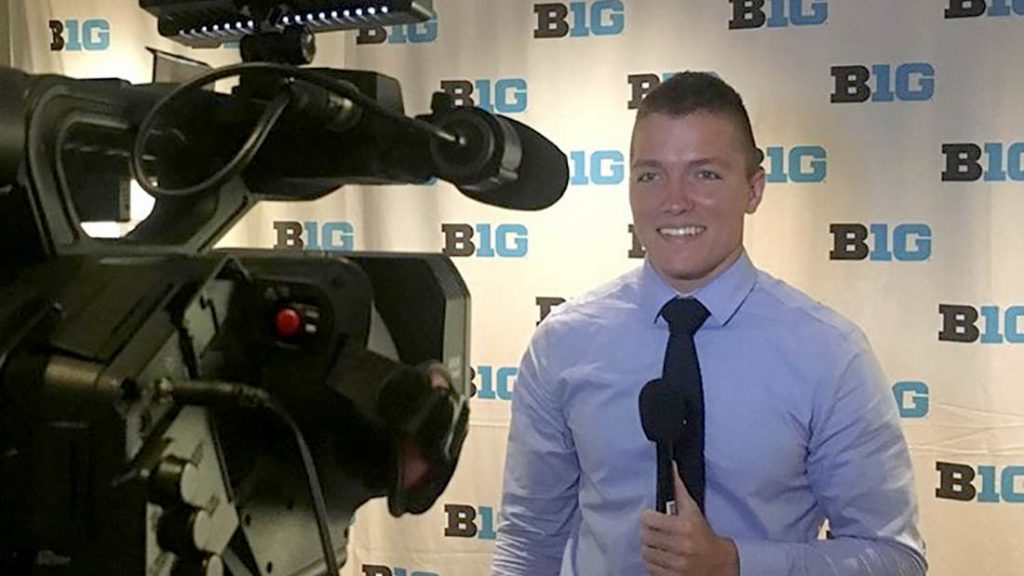 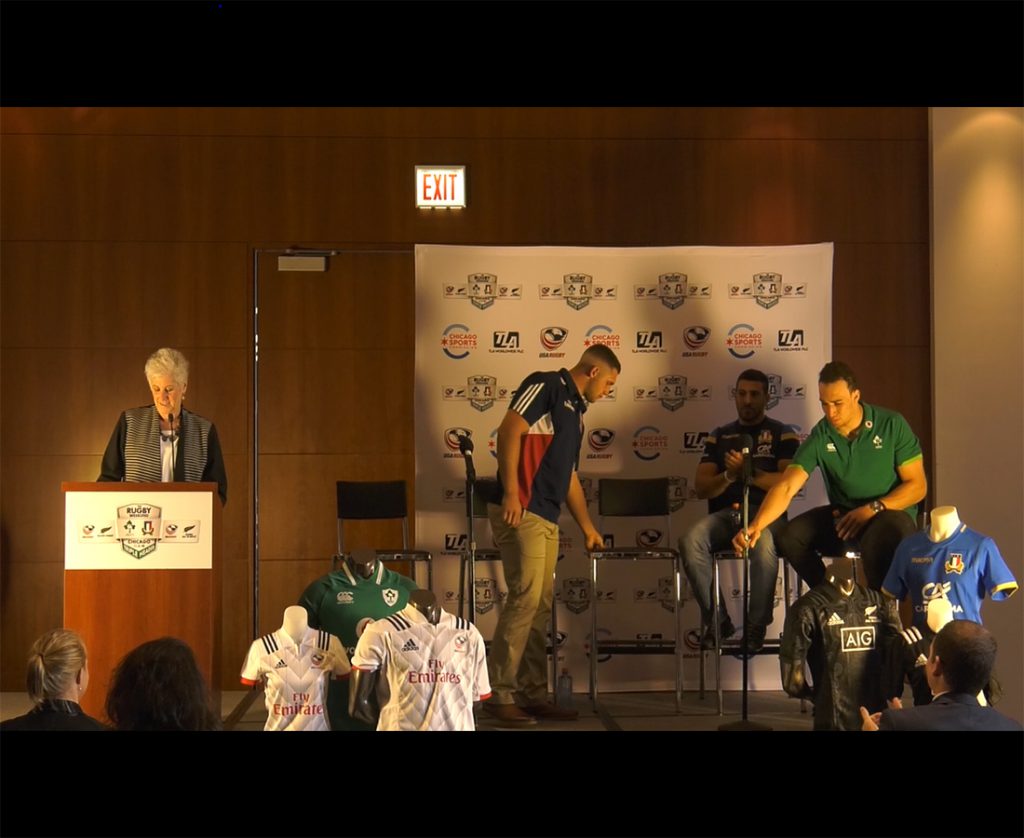