By Dwight A. Weingarten Medill Reports Walpi and the Hopi Landscape Traveling north nearly 300 miles from Phoenix along winding roads lies Walpi, a village inhabited for more than 1,100 years. Walpi sits atop First Mesa and looks down from a 300-foot peak on the land of the Hopi nation that stretches across three mesas, […]

By Puja Bhattacharjee It’s time. Energy leaders are calling for a shift to renewable power sources to meet future needs for utility companies, including for Commonwealth Edison Co. “How do you take the systems we have built into smart systems and turn it clean?” asked Anne Pramaggiore, president and CEO of ComEd. You build up […] 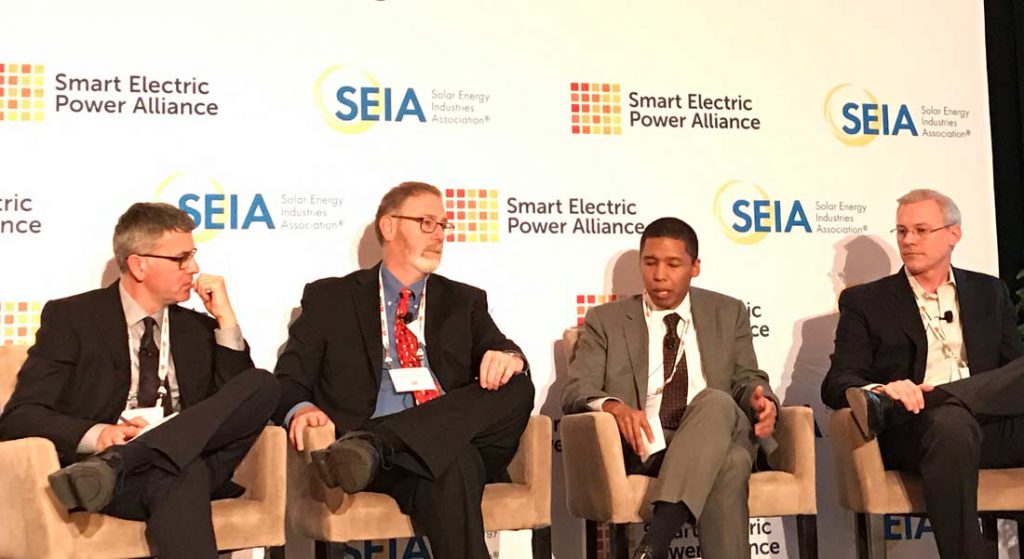 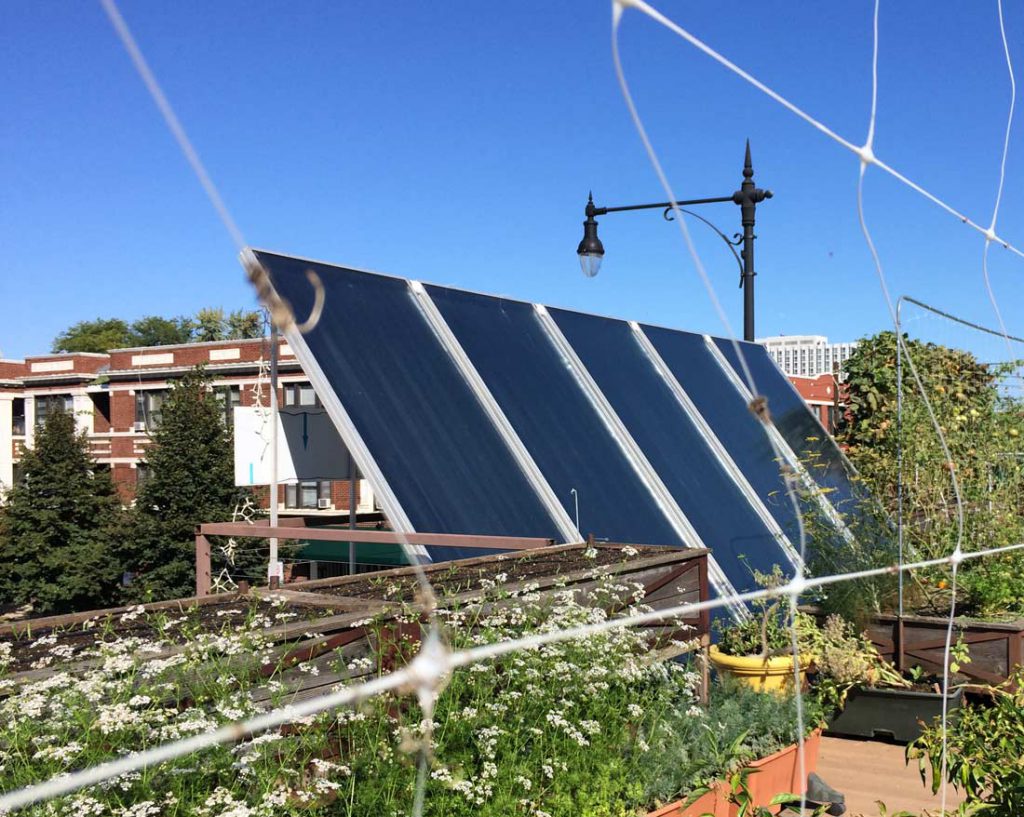 By Yu-Ning Aileen Chuang Listening to people talk about the beauty of having solar as their energy source, you might have your doubts. When do you earn back your initial investment, how do you pay for the high upfront cost and what if you don’t have a house? Challenges remain,  but things  have changed If […] 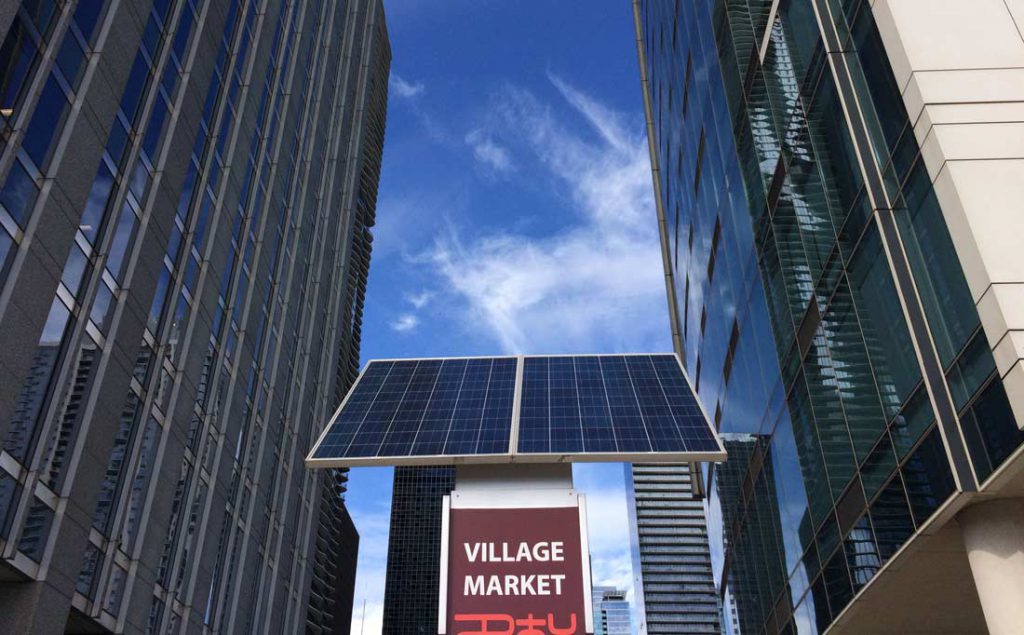 By Yu-Ning Aileen Chuang Donald Trump may describe the nation’s energy policy as a “disaster,” but not everyone in Illinois would agree. With the most nuclear power plants in the nation, and as one of the top five coal-produced states, Illinois is pressing ahead as well for clean energy jobs and industries. The state’s clean […]