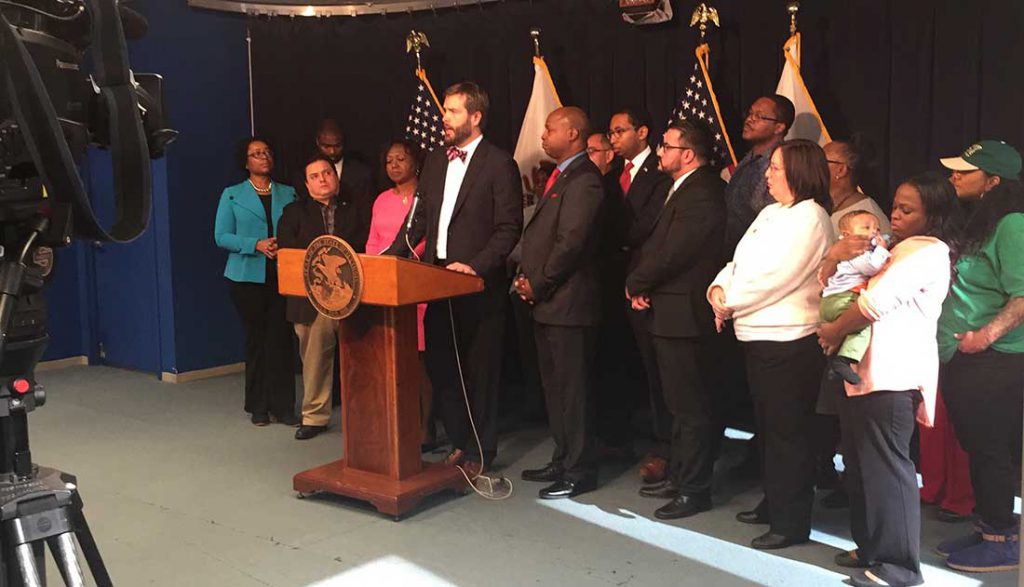 By Bia Medious State and municipal employees are threatening a strike in response to Gov. Bruce Rauner’s refusal to negotiate their new contract. Rauner wants the union to accept both a four-year wage freeze and $10,000 in additional health insurance costs, which is a 100 percent increase. The American Federation of State, County and Municipal […] 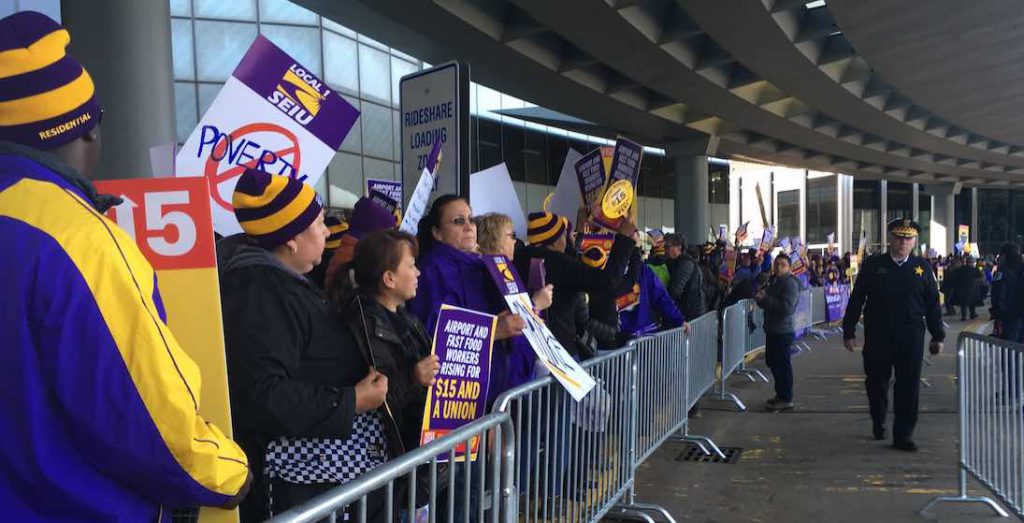 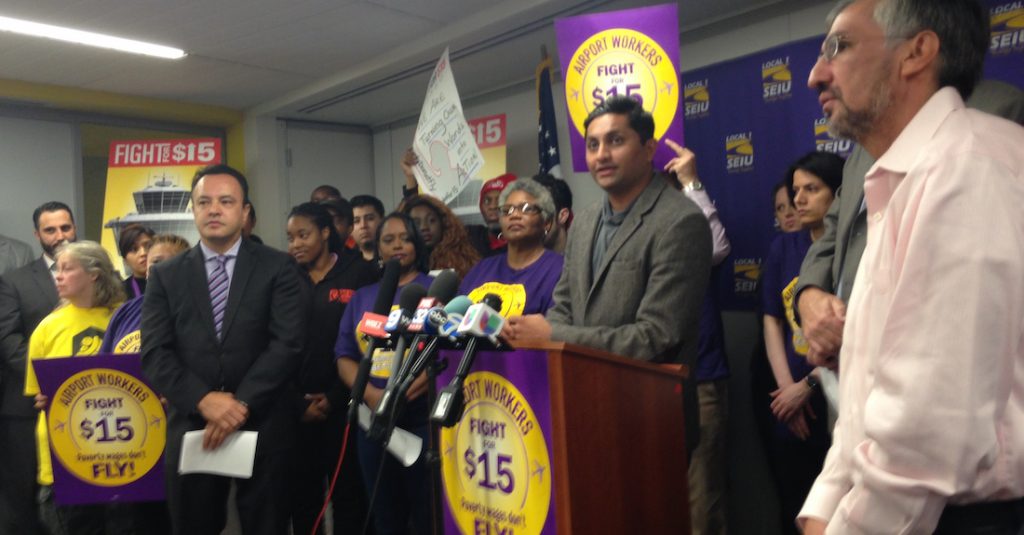 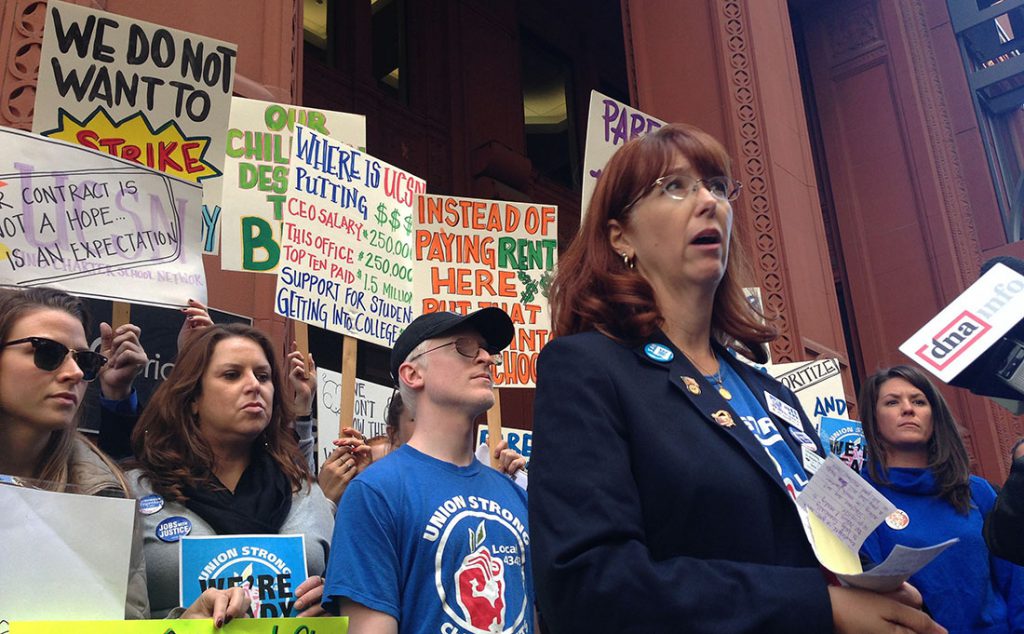 With threat of teacher strike looming, CPS problems pile up at board meeting 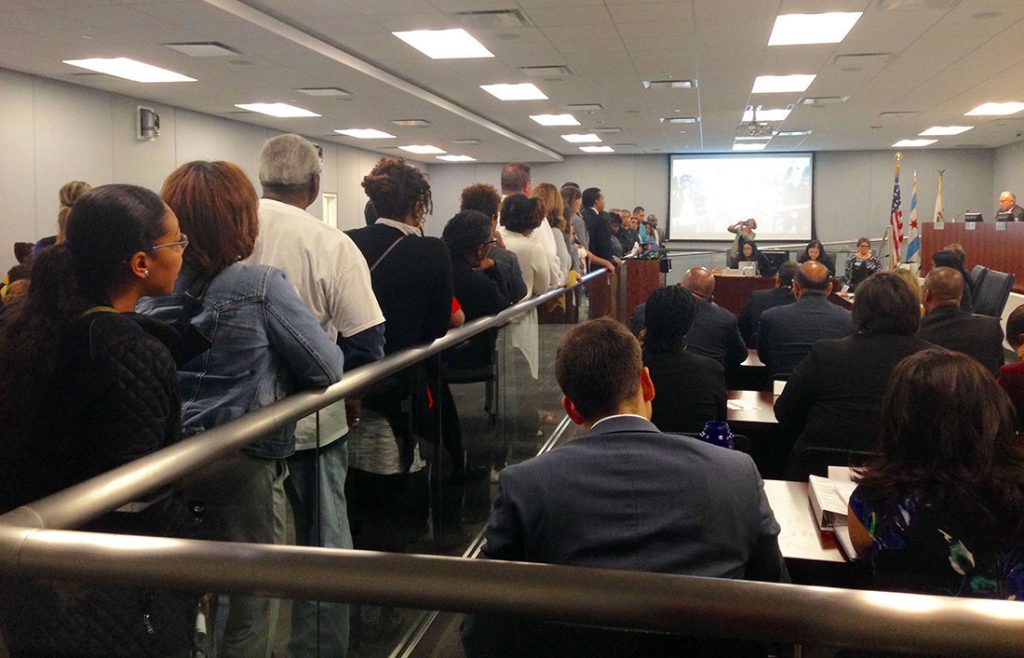 By Emily Olsen and Meredith Francis [Update: The Chicago Teachers Union announced Wednesday evening that the teachers will strike starting Oct. 11 if it does not reach a contract deal with the school district.] As dozens of teachers and parents crowded into a packed room at the Chicago Board of Education’s Wednesday meeting to voice […]