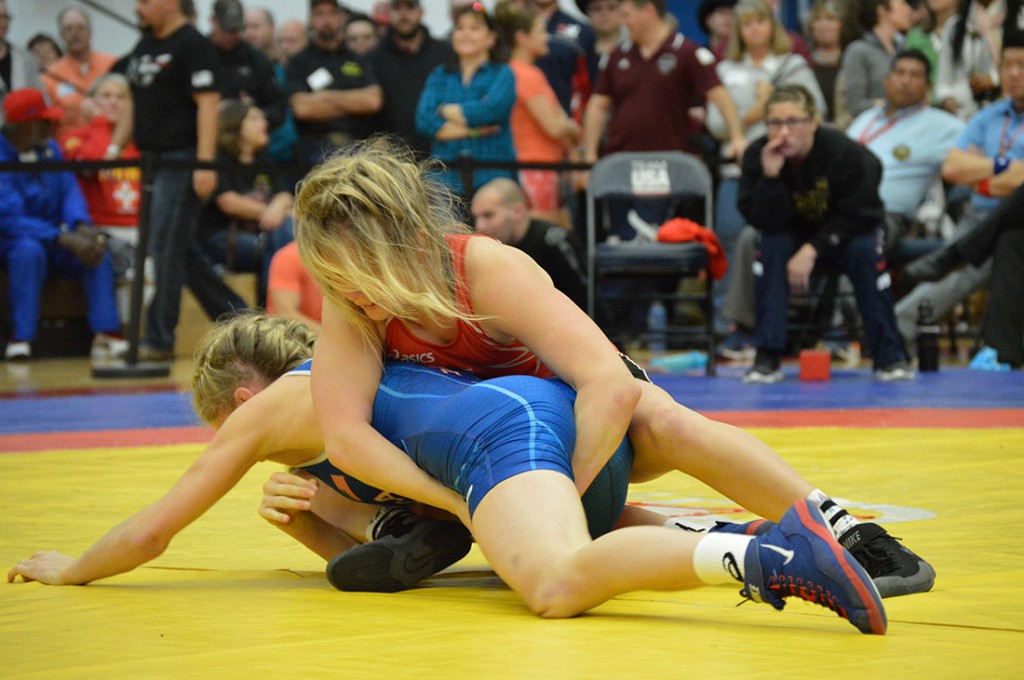 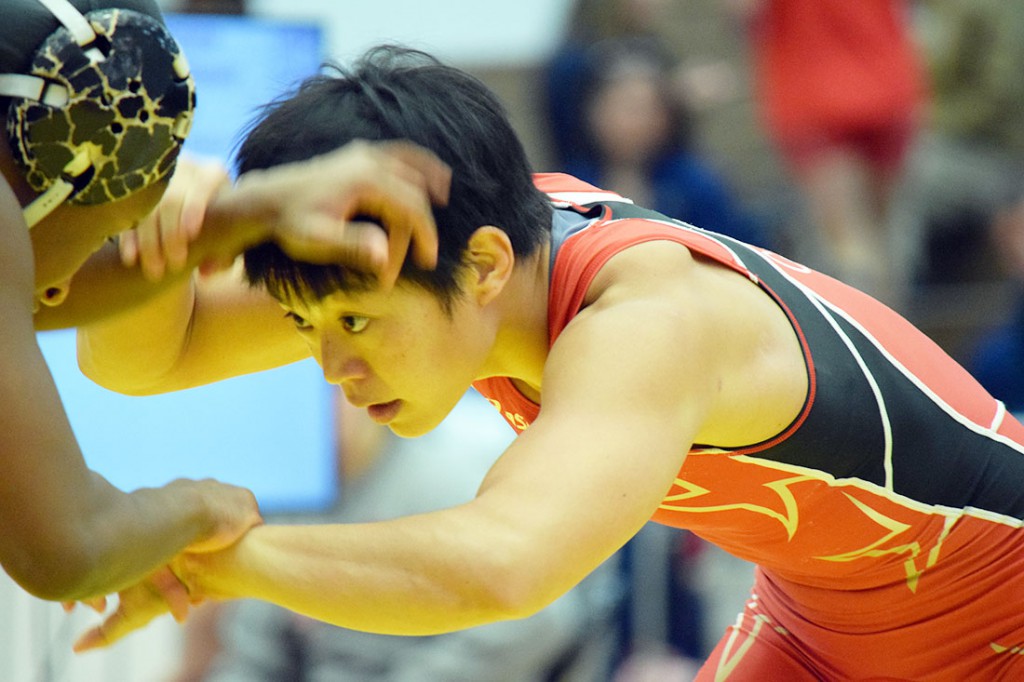 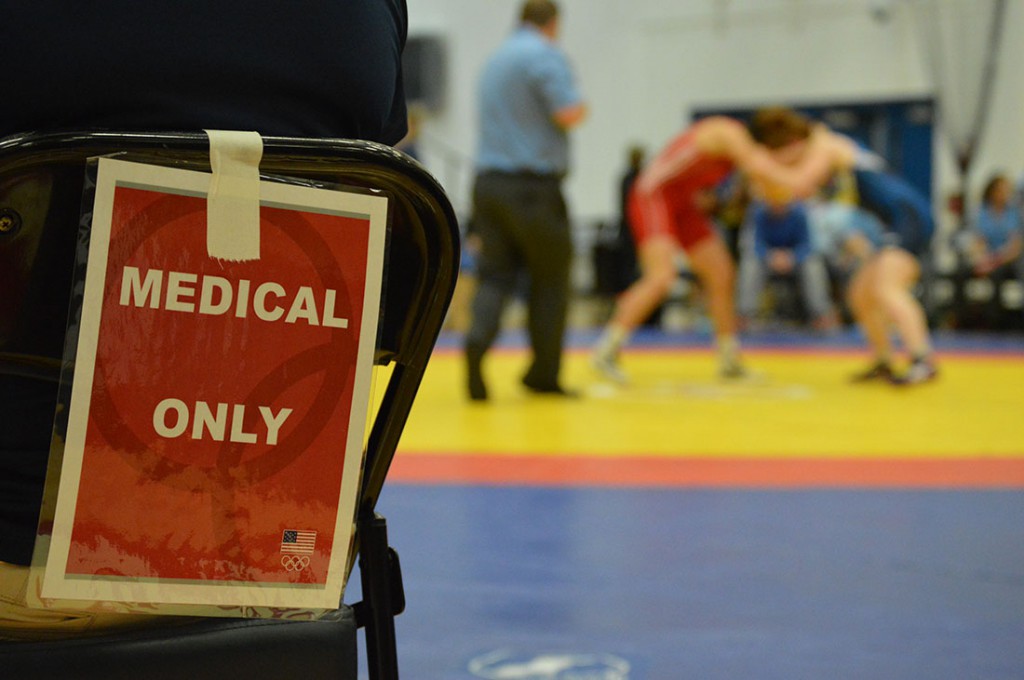 By Erin Barney Justina Di Stasio put on a surgical mask, cotton gloves, thick socks and rubber shoes. A tank top and shorts left her arms and legs exposed to -120 degree temperatures, and after only 30 seconds, she lost feeling in her muscles. She went completely numb in the remaining two minutes of her […]