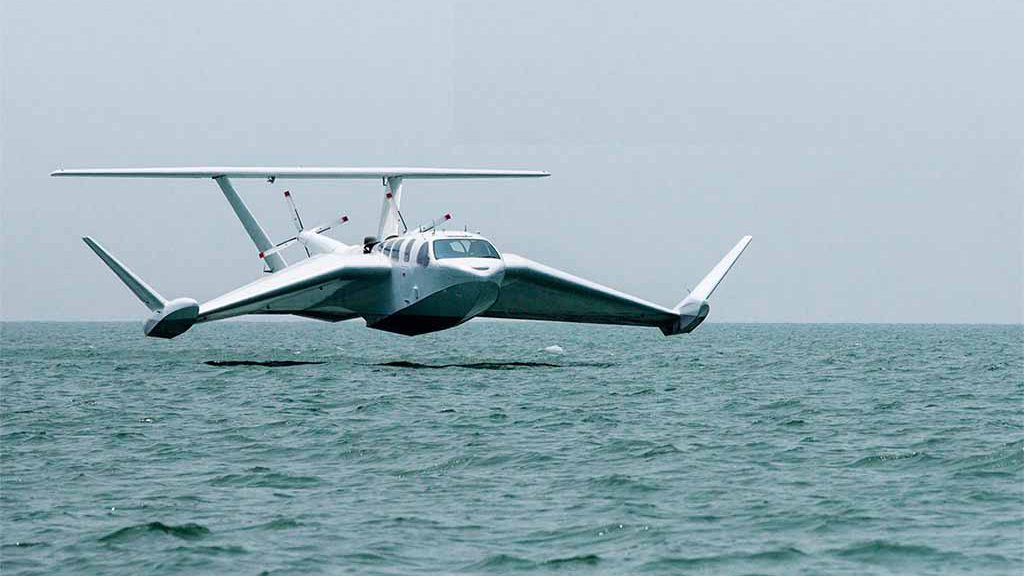 It’s not a plane. It’s not a flying boat. It’s the AirFish8. Since the Cold War, engineers around the world have unsuccessfully tried to achieve safe flight dynamics for ground-effect vehicles. Basically, no one could get the math right, until now. A Singapore based company is taking ground-effect technology into the twenty-first century with the AirFish8, and it comes just in time to fuel a projected market for the rapid transport of people and light goods in parts of the world where land and sea exist in similar proportions.

Without spending a single cent on marketing, the AirFish8 has received more than two thousand requests of interest from civilian, military, and paramilitary establishments around the world. The royal families of the United Arab Emirates, Qatar, and Saudi Arabia, Facebook Transport, CNN, The Economist, National Geographic and Hollywood film producers have all expressed interest, and the list goes on. Watch this edition of Medill Newsmakers to find out why.