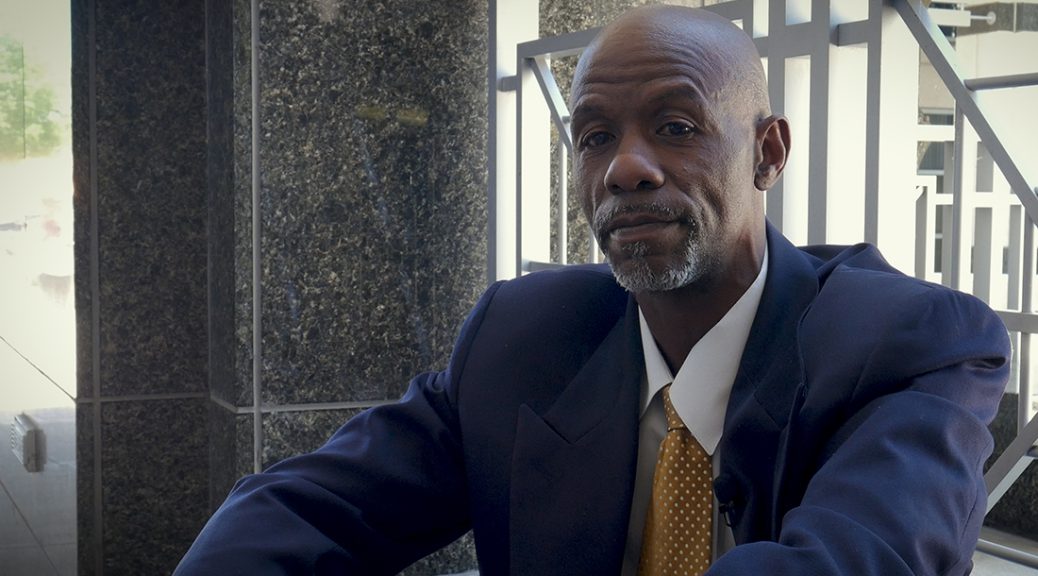 On Wednesday, the Florida House passed a bill that would require former felons to pay all restitution debt as well as court fees and fines before they can register to vote.

The bill is a blow to supporters of Amendment 4 — the landmark ballot initiative Florida passed last November. Amendment 4 historically restored voting rights for approximately 1.5 million felons who had not committed crimes like rape or murder.

In March, some Republican lawmakers began working to add clarifications to the Amendment’s implementation. The main point of contention regarding the Amendment’s language is what it means for someone to have completed their sentence, which brings payment of restitution, court fees and fines into question.

The Florida Senate proposed a companion bill that would not require payment of court fees and fines if they have been converted to a civil lien; however, it would still require restitution payment.

Florida legislature has less than a week left before the legislative session ends on May 3.