Tiger Woods: The man with hundreds of shadows

Among the silence and birds chirping at Riviera Country Club, spectators waited with baited breath to see Tiger Woods swing.

From hole to hole, massive crowds of fans trailed and cheered for Woods as he attempted to conquer the course at the Genesis Invitational.

Coming off his Masters win in 2019, Woods served as tournament host at the Invitational, an event the California-native has never won.

During a press conference on Tuesday, Woods talked about the event’s impact on the TGR Foundation in addition to his expectations for the tournament.

“It’s been tremendous for us to be able to come back to this area where it all started and to have this type of event,” Woods said. 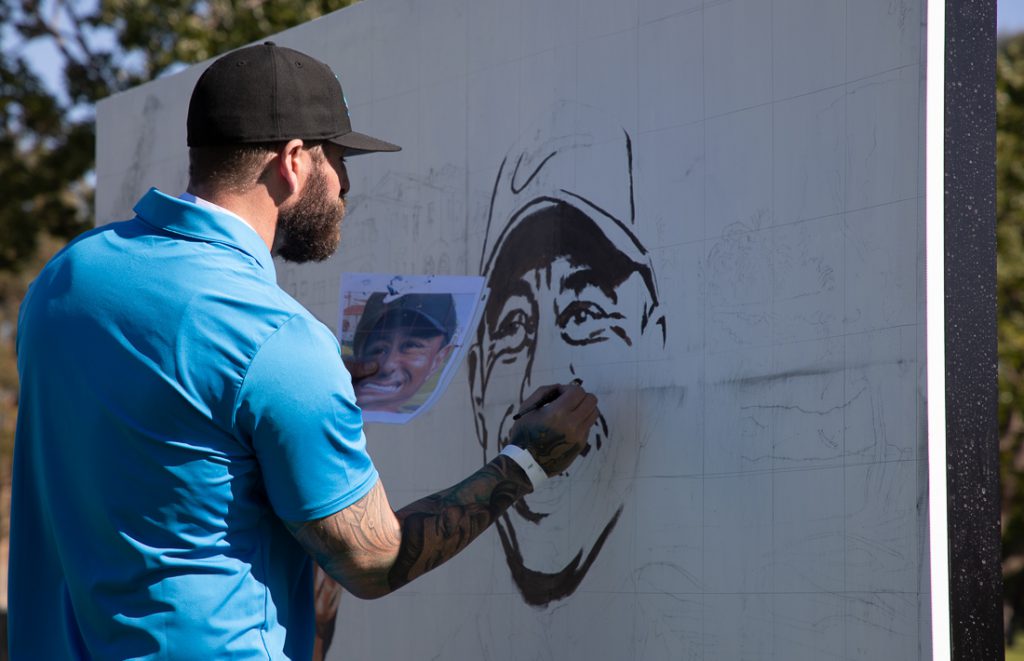 (Photo 1) The progression of one of the Tiger Woods’ murals on the course. The murals were painted by artist Jonas Never, pictured on the left. (Michaela Schirra/MEDILL) 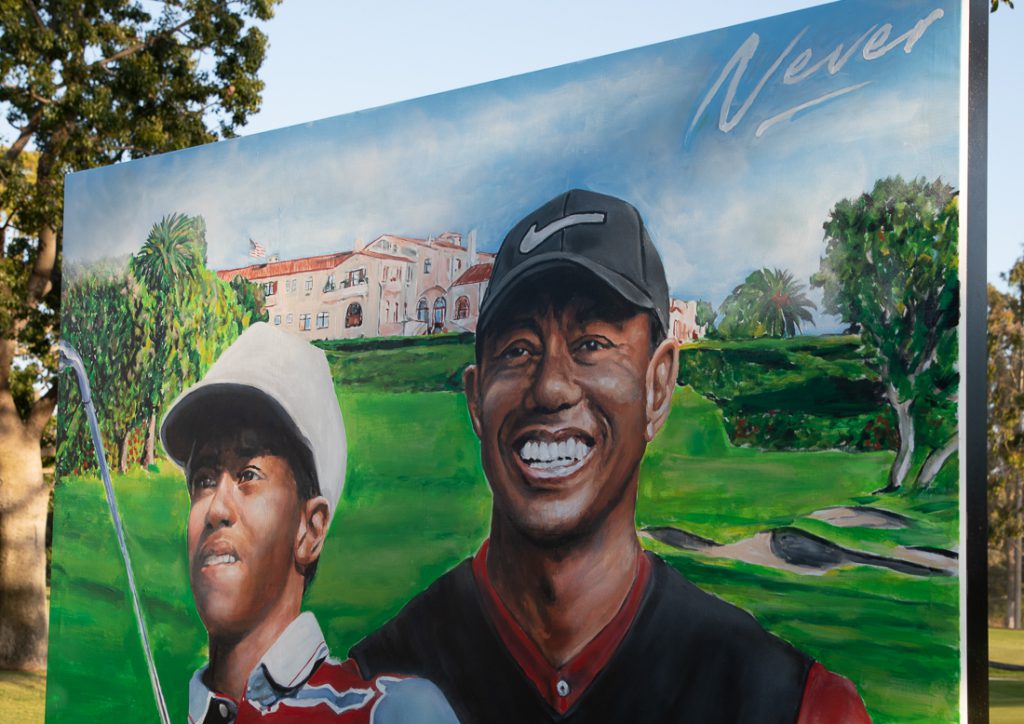 (Photo 2) The progression of one of the Tiger Woods’ murals on the course. The murals were painted by artist Jonas Never, pictured on the left. (Michaela Schirra/MEDILL)

Within the mass of attendees are fans of Woods, whether they’ve been following his career for years or simply tagging along because of his role as host. Josh Metz, longtime Woods fan, finally had the opportunity to see his favorite player on Thursday.

“He got me into golf to begin with,” Metz said. “I’ve never seen Tiger Woods before, and it’s a dream come true.”

While Metz showed his dedication by attending in spite of injury, other fans showed their support through fashion. Chad Post, a Woods follower since 1997, chose to wear a full tiger suit in support of the  44-year-old golfer.

“I feel like what he’s doing now at this point in his career is nothing short of miraculous,” Post said. “He’s coming back at this age and still competing with these [younger] guys that are amazing, and he’s winning still.”

Cellphones were held high to capture a photo of Woods on the course. After Woods’ stroke, spectators chatted amongst themselves, referring to Woods as “the greatest,” or an “icon.”

After the swing, cheers erupted as the crowd congratulated Woods on his shot.