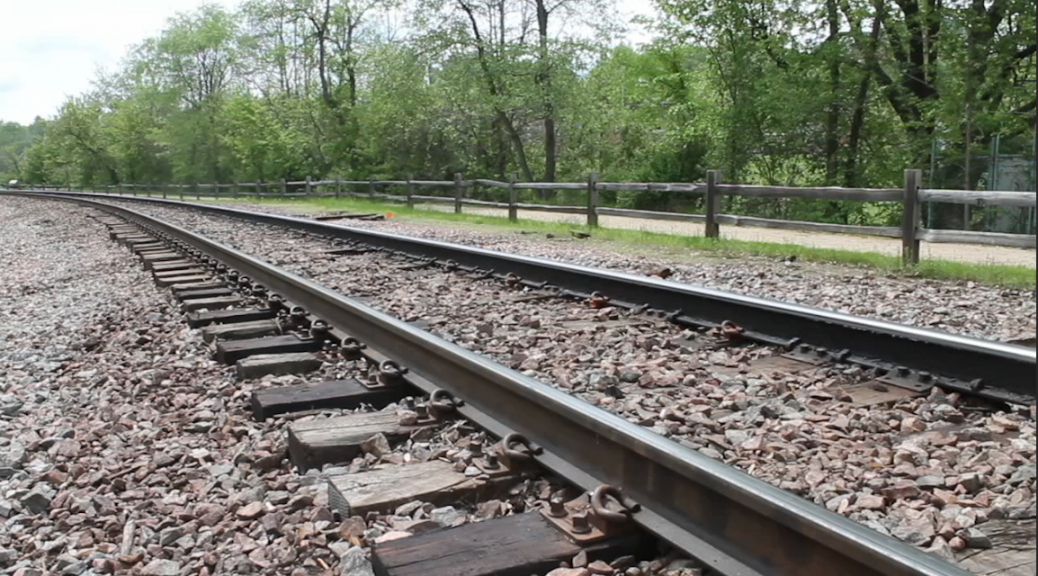 On March 5, a train carrying crude oil from North Dakota derailed just south of Galena, Illinois adding it to a growing list of towns where similar accidents have happened. Twenty-one tank cars of the Burlington Northern Santa Fe train derailed and five caught on fire, which set a blaze that burned for a several days.

When the train derailed it was the talk of the town, but for only a few days according to residents. Reporters and crews from several agencies swarmed into the city to report on and respond to the derailment. The sheer number of people that descended on the tourist town in the aftermath of the derailment actually gave the city an economic boost. But despite that silver lining, in addition to the fact that no one was injured or killed and that oil was prevented from reaching the Mississippi River, some are worried that a more tragic accident is bound to happen in this part of the country where fuel-carrying trains roll through on a daily basis.

VIDEO: Concerns over safety of fuel-carrying trains in the wake of Galena derailment from Medill Reports on Vimeo.

One in an ongoing series of stories examining the impact of millions of gallons of volatile crude oil as it passes in rail tanker cars through densely populated Chicagoland each day.