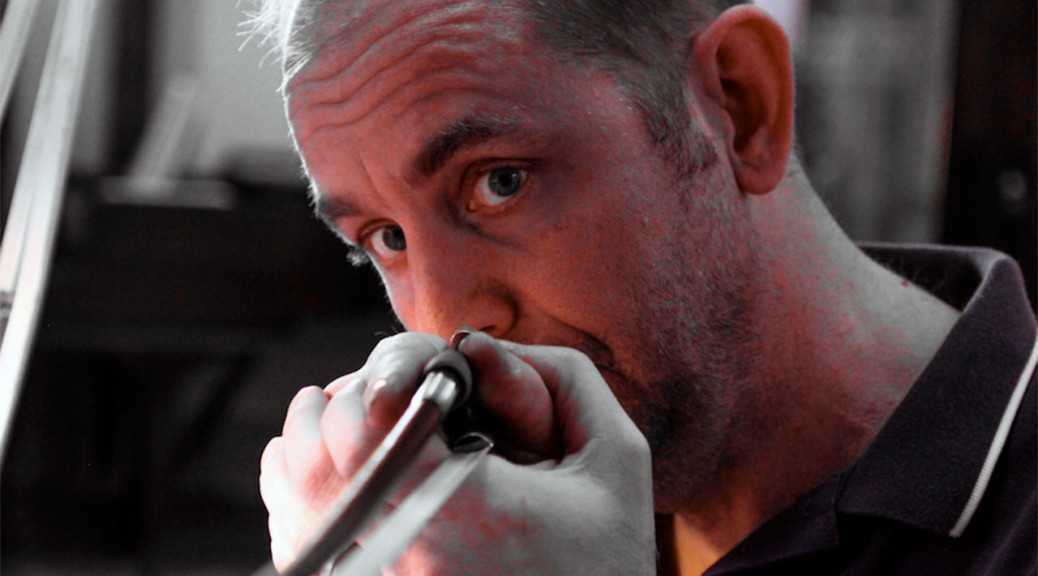 Just as poets argue that the eyes are the window to the soul, classical musicians say the bow is the lips, teeth and tongue to a violin. And when local players want their instruments to sound their best, many go to see Eric Swanson.

Swanson runs a violin-bow-making business in a workshop on the fourth floor of the Fine Arts Building in downtown Chicago. He says he didn’t plan to get into this line of work. “Growing up, it wasn’t all like ‘Mom, I want to become a luthier [bow maker],’” he said. “I didn’t even know what a luthier was.”

Born and raised in Chicago, the future luthier studied English and taught it for years at the university level before radically switching his profession. He says his profound love for music compelled him to make the switch. “I’m a self-taught musician,” he said. “I used to be in lots of bands. I hosted world music radio shows in college. So music has always been a part of my life and not working with it wasn’t rewarding for me.”

When he realized that, Swanson enrolled in the Chicago School of Violin Making. Today he specializes in re-hairing and fixing bows for a wide range of the city’s string musicians—from students to top professionals.

“The bow is an essential part of the violin,” said former professional violinist Richard Hendrix. “Each bow will give different tones to the violin. If you are playing something like Mahler, where you really have to hammer it and there may be three or four fortissimos, which basically means kill the violin—like Jimi Hendrix did when he set his guitar on fire—then you need something that will be able to sustain that.”

Richard Hendrix is also a collector and seller of string instruments. Next week he will travel to Boston to sell one of the oldest cellos in the world. The instrument dates back to 1535, with a value that nears the million-dollar mark.

When it comes to bows, Hendrix owns a collection made by some of the most prestigious craftsmen like the London-based W.E. Hill & Sons and a famous English luthier named Arthur Bultitude. These bows have a value of up to $15,000.

The bows Swanson crafts at his downtown shop can sell for as high as $6,000. His proudest sale now lies in the hands of a Chicago Symphony Orchestra member.