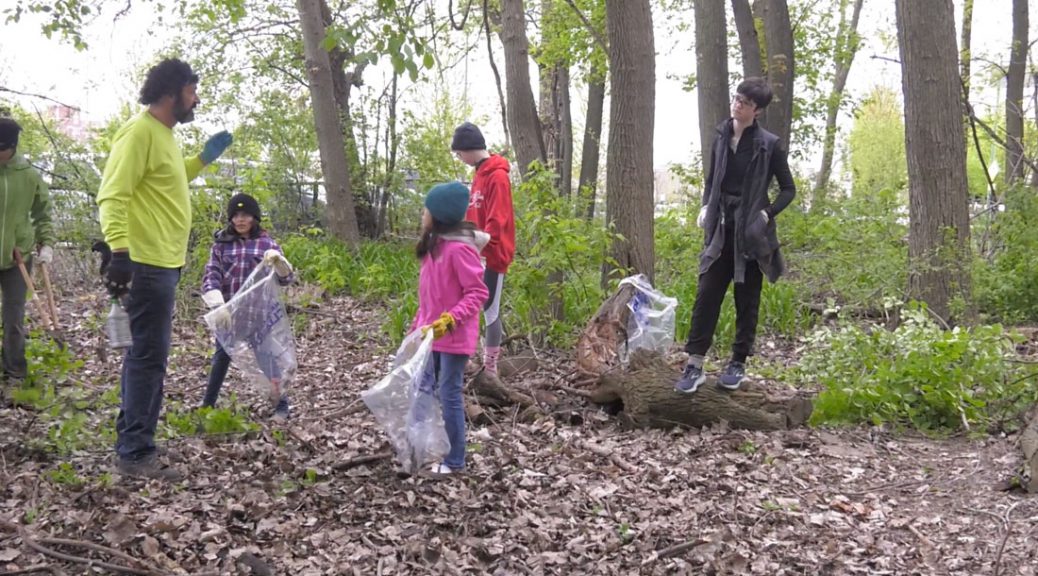 Over 2,000 volunteers gathered at 66 locations along the Chicago River on May 11th, to clean up litter in the water and the parks and spaces around it.

Plastic pollution on land and in the water not only affects the beauty of the river, it also affects wildlife. Biologist say more than 90 percent of fish in the river are ingesting it.

Eric Anderson, who works in ecological restoration, helped lead a group of volunteers at Clark Park in Avondale. After finding less trash than in previous years, the group was able to focus on restoration efforts like clearing out invasive species .