How about them Apples? 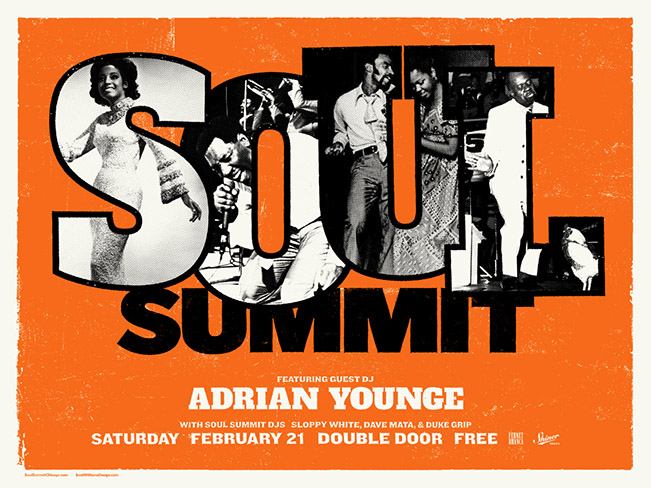 By Antoinette Isama Chicago’s nightlife scene peddles its wares through posters that are pasted on poles, thumbtacked on cork boards and attached to messages on the Internet. It’s a must that these posters pop; they are vital to drawing a crowd for live performers and shindigs alike. A monthly dance party at Wicker Park’s Double […]

Sorry exporters, a strong dollar is golden in U.S.

By Lei Xuan “The world is in a currency war,” says A. Gary Shilling, president of the New Jersey-based consultants A. Gary Shilling & Co. His reasoning is simple and global: “Many central banks are chopping interest rates to push their currencies down. They all hope to spur exports to offset internal weakness.” A moderate […] 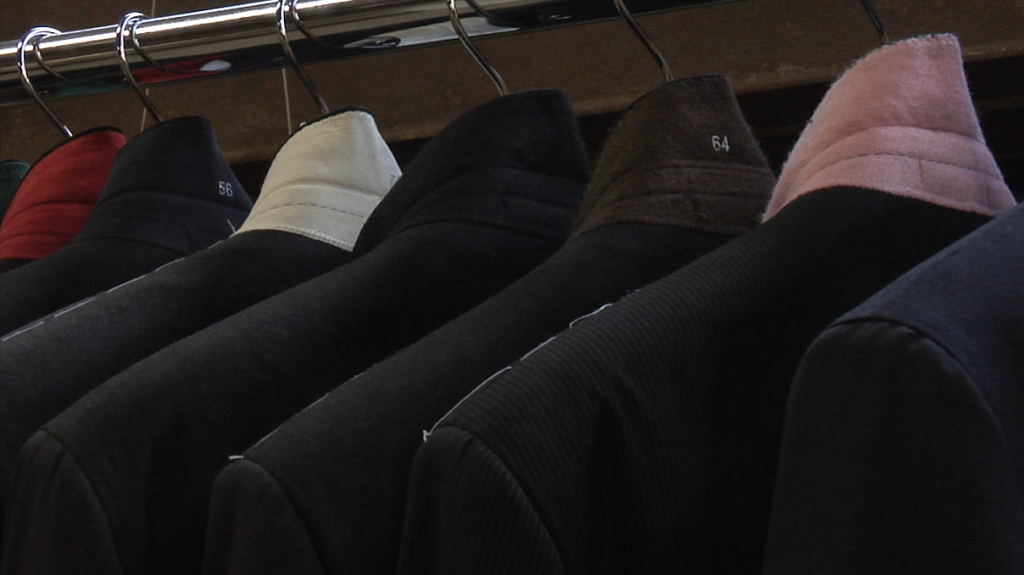 By Andrew Fowler Now more than ever American consumers have a lot of influence on retailers and they’re not afraid to use it. According to a trend report from Chicago-based analysts at Mintel,  consumers now expect speed and convenience on-demand thanks to the internet. Proper Suit, a custom menswear retailer, is one Chicago business that is changing […] 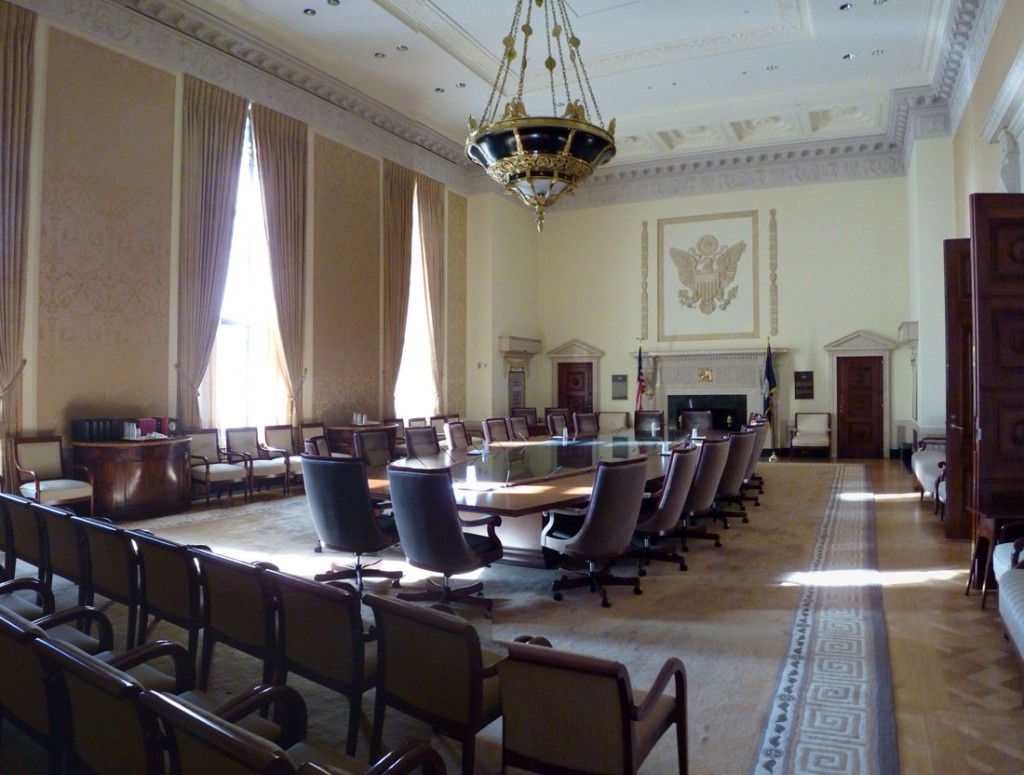 By Lucy Ren The majority of the participants at the January Federal Open Market Committee meeting leaned towards delaying the interest rate hike, according to the FOMC’s January meeting minutes released on Wednesday. 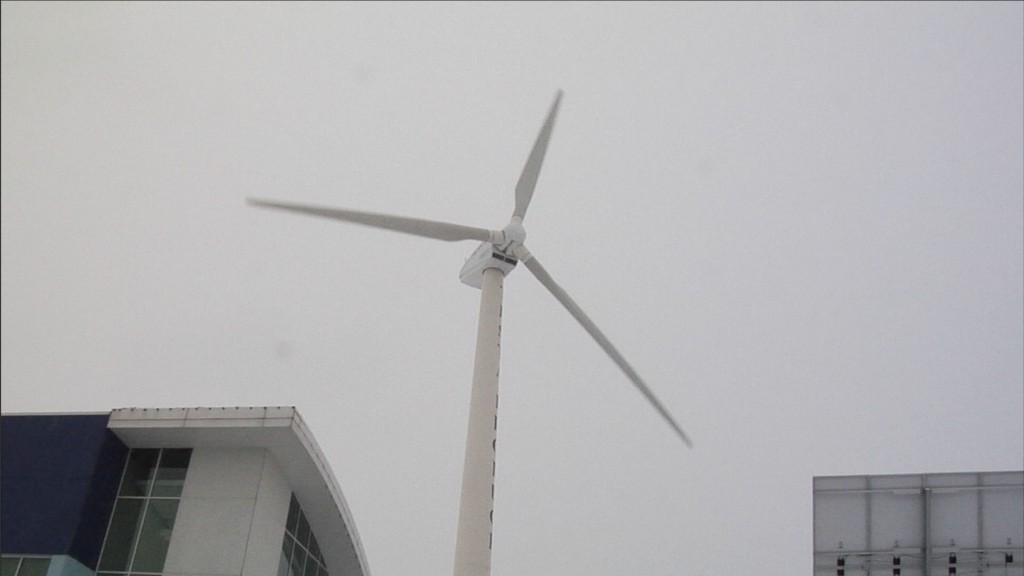 By Julie Woon Mayor Rahm Emanuel is teaming up with the new Illinois Clean Jobs Coalition to urge passage of legislation that would improve environmental standards in the state. The group says 32,000 jobs a year could be created in Illinois by increasing clean and efficient energy. 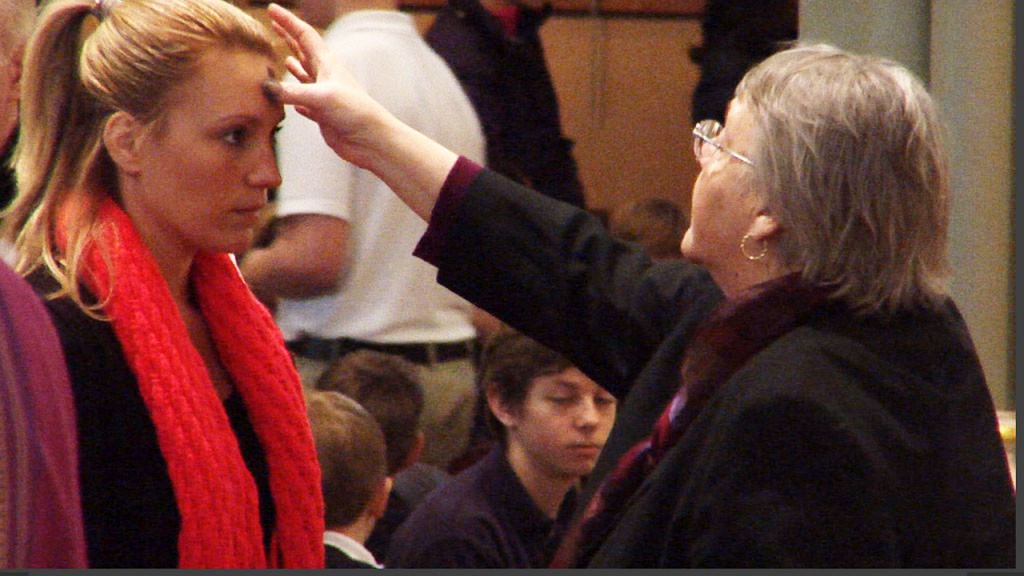 By Meg Rauch A Pew Research Study says that one-third of adults under 30 in the U.S. do not identify with any religion. A Catholic Church in Chicago is bringing more young people back to mass and getting them involved in their faith. 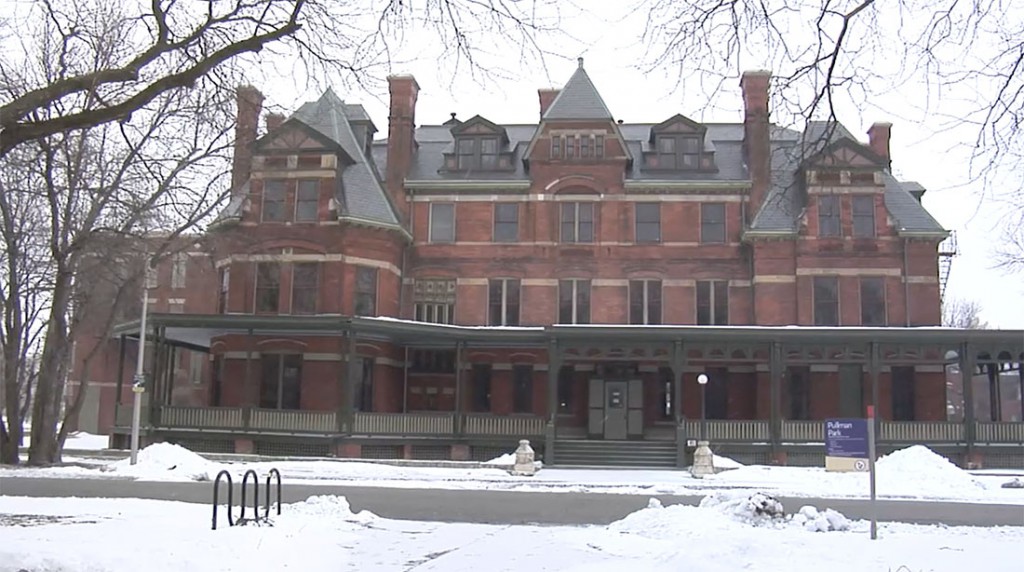