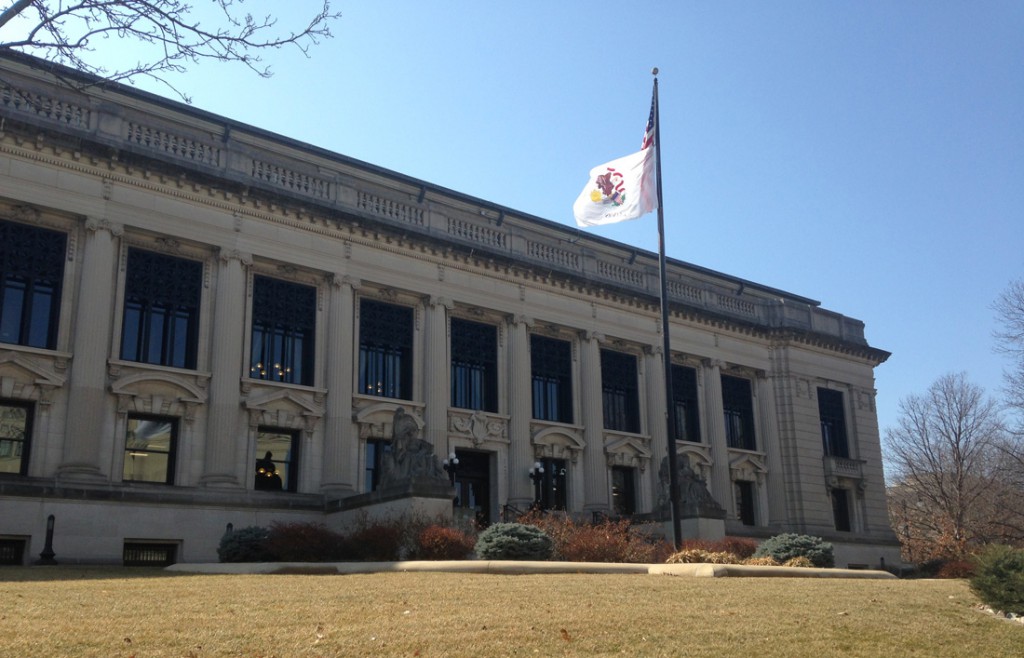 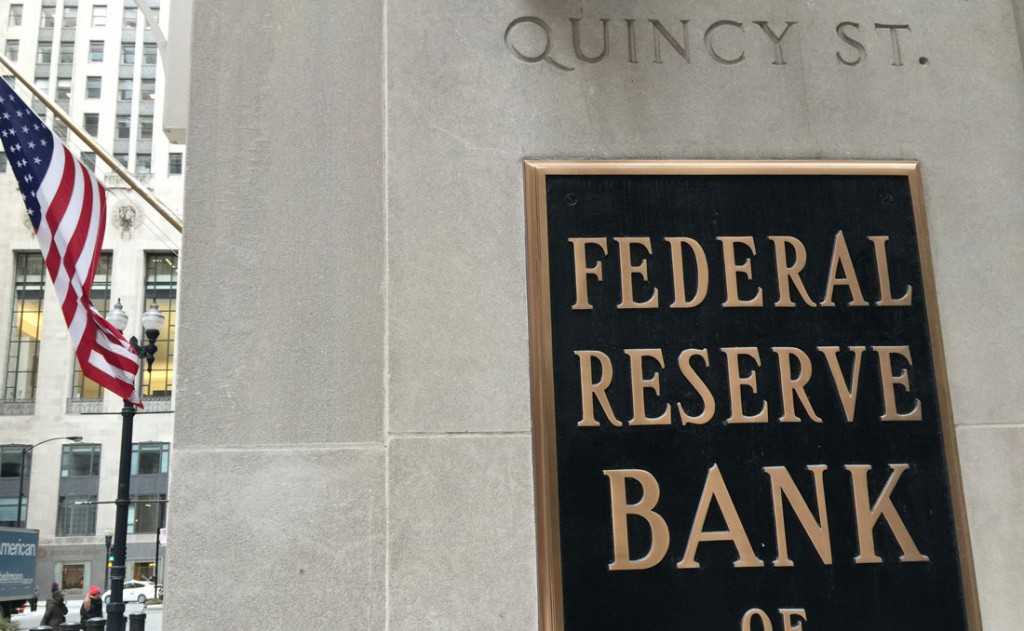 By Lucy Ren Speculation about how much lower the unemployment rate can go has been upgraded by last week’s report showing 5.5 percent, which supplied the public with more hope for achieving full employment. So why is the Federal Reserve still holding back from an interest rate hike? A random sampling of economists finds considerable support for Fed […] 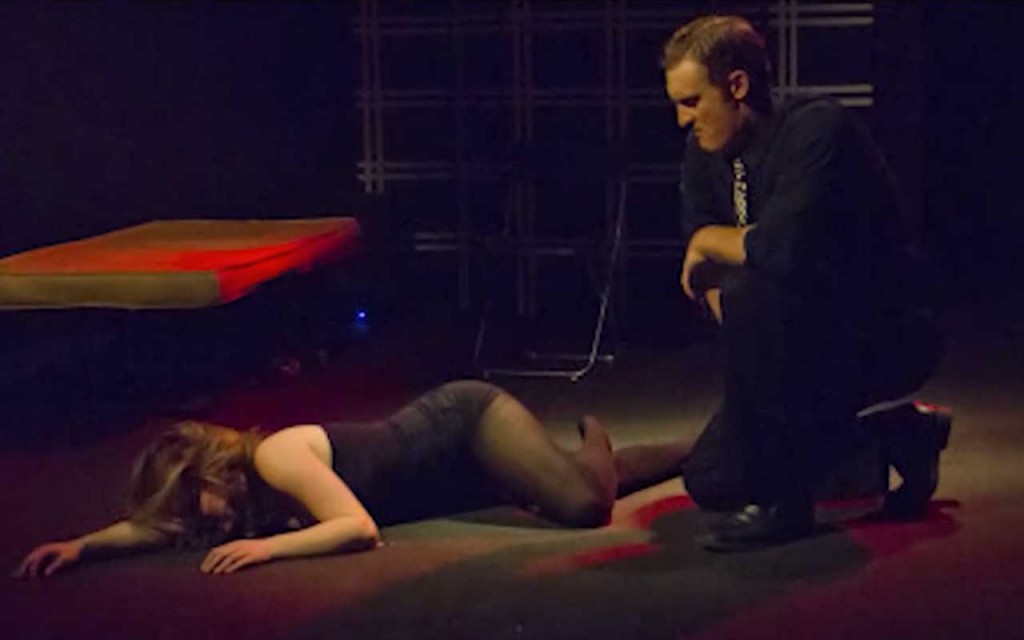 By Tanni Deb and Grace Eleyae On this edition of Medill Newsmakers, we discuss what some Chicago organizations are doing to educate young men on how to combat teenage dating violence and sex trafficking. Featured organizations are members from the Allied Against Violence Project, an anti-domestic violence program that empowers teenage males to build healthy relationships; […]

Wikipedians are Editing the Gender Gap

By Lucy Vernasco If you walked by room 613 at the School of The Art Institute of Chicago’s Flaxman Library on Saturday, you heard the sounds of furious typing and laughter as a diverse group of students and Chicago residents discussed feminism and the internet.

Giving up the ghost: critics step into spotlight to stay relevant 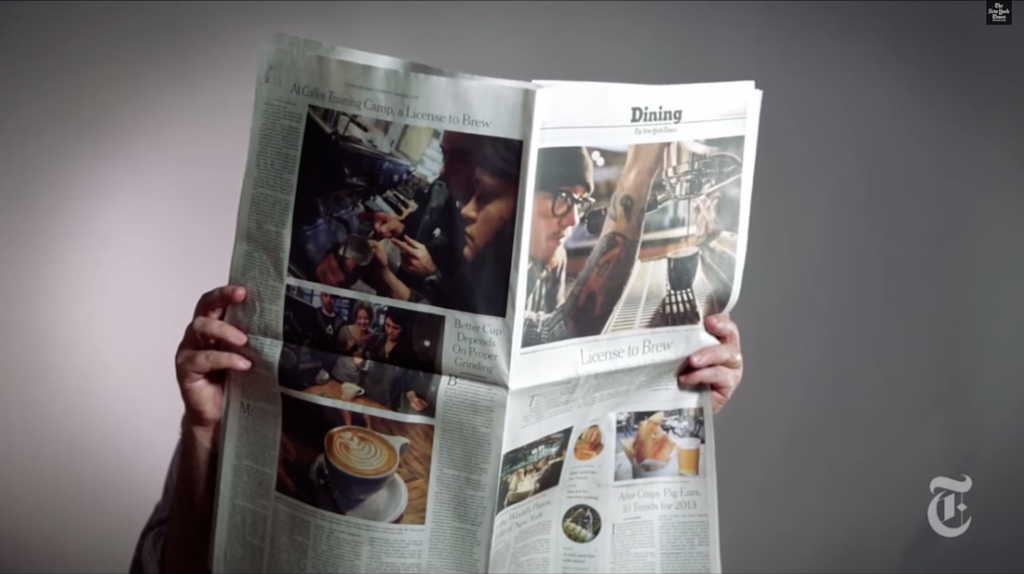 By Karin Vandraiss In January, Jonathan Gold of the LA Times became the latest restaurant critic to make headlines by revealing his long-protected persona to the public.

By Antoinette Isama Chicago Slam Works House Ensemble brings the nooks and crannies of Chicago to light through literary theater. “Redlined: A Chicago Lyric” uses poetry and movement to paint brutally honest portraits of why many have a love/hate relationship with the city. Directed by J.W. Basilio, the cast of J. Evelyn, Rashaad Hall, Shelley […] 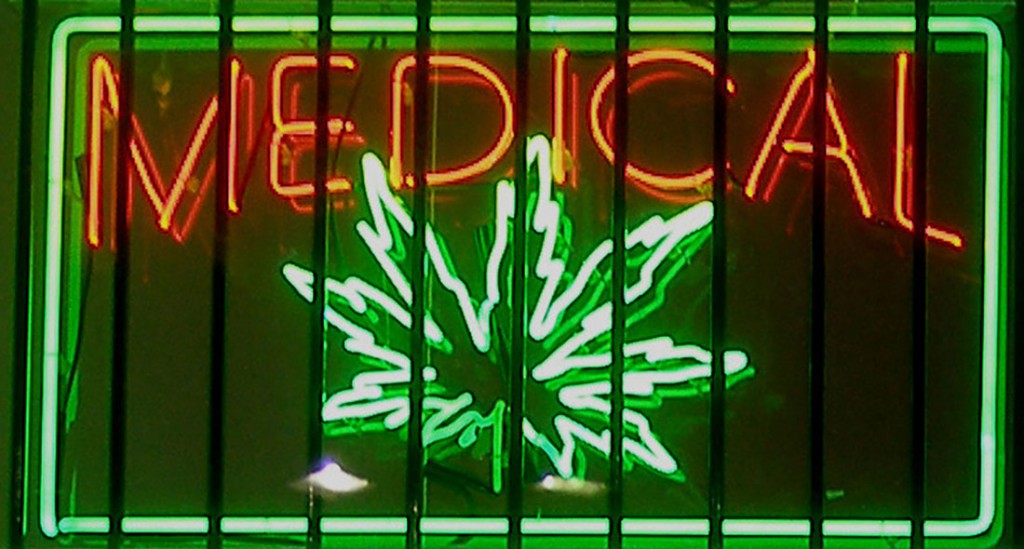 By Ezra Kaplan Marla Levi is a 52-year-old Chicagoan with multiple sclerosis. With the support of her doctor, she applied and was accepted into the state-funded Medical Cannabis Pilot Program. This means that she qualifies and has a medical need for medical marijuana. It has been nearly three months since she got her papers but […] 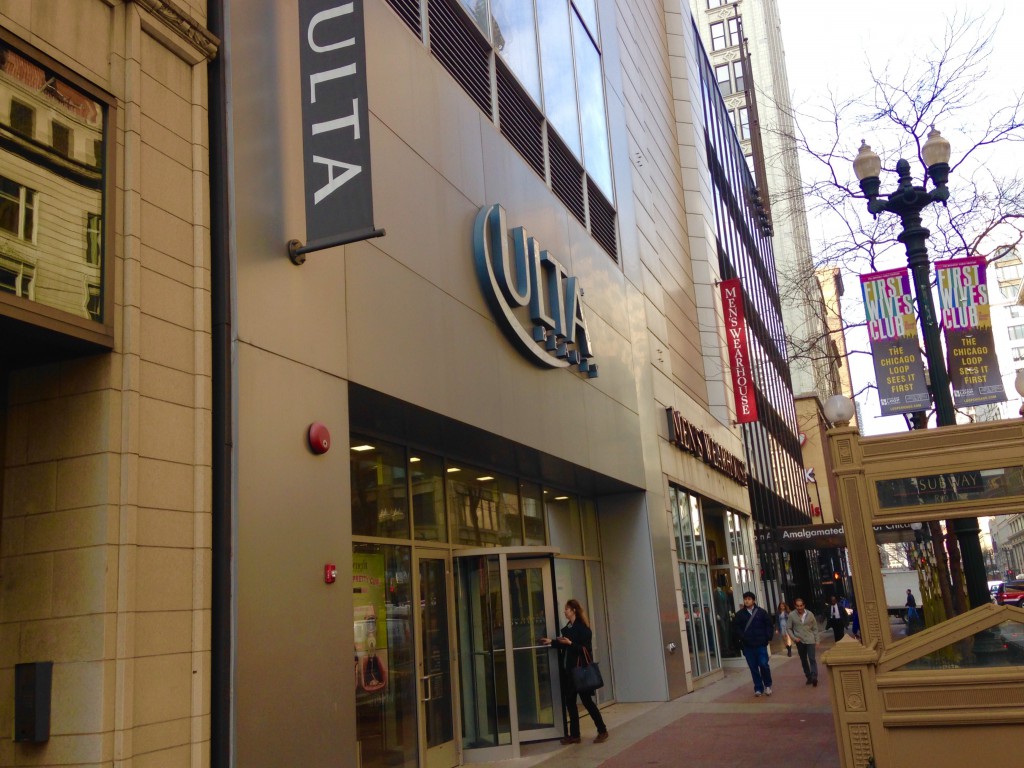 By Bethel Habte Ulta Salon, Cosmetics & Fragrance Inc. doesn’t need to cover up. The 25-year-old retailer based in Bolingbrook, Illinois is poised to produce another strong earnings report Thursday. Reflecting robust performance, the stock has ranged from $83.54 to $143.69 in the past 52 weeks and closed near its peak on Tuesday at $140.47. […] 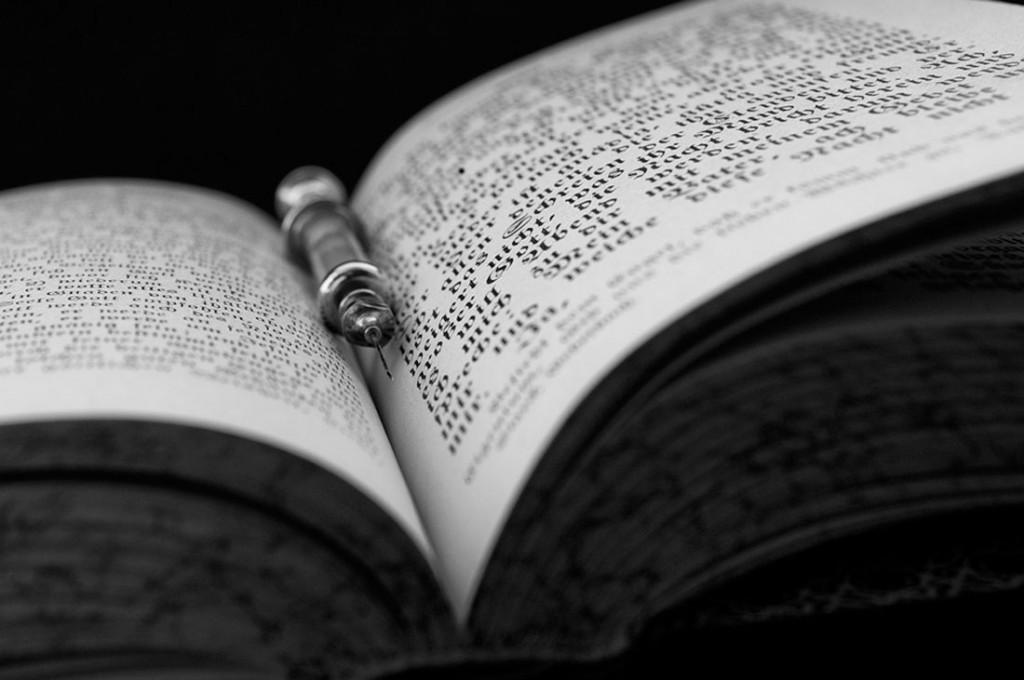