In a TIF: Chicagoans angry about obscure funding method 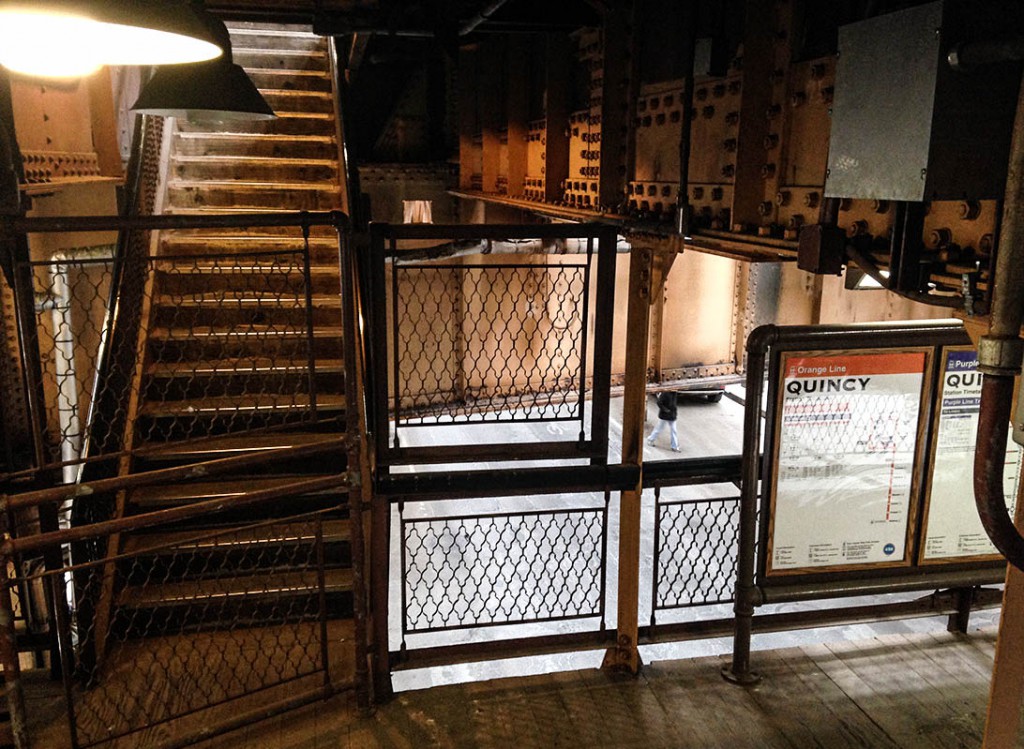 By Meredith Wilson Thanks to this year’s elections, Chicagoans looking for an explanation for the city’s financial woes are turning an eye towards an opaque form of municipal funding. TIF, or tax increment financing, has been vaulted into public consciousness as the city struggles to elect a mayor and find a solution to Chicago’s rising […] 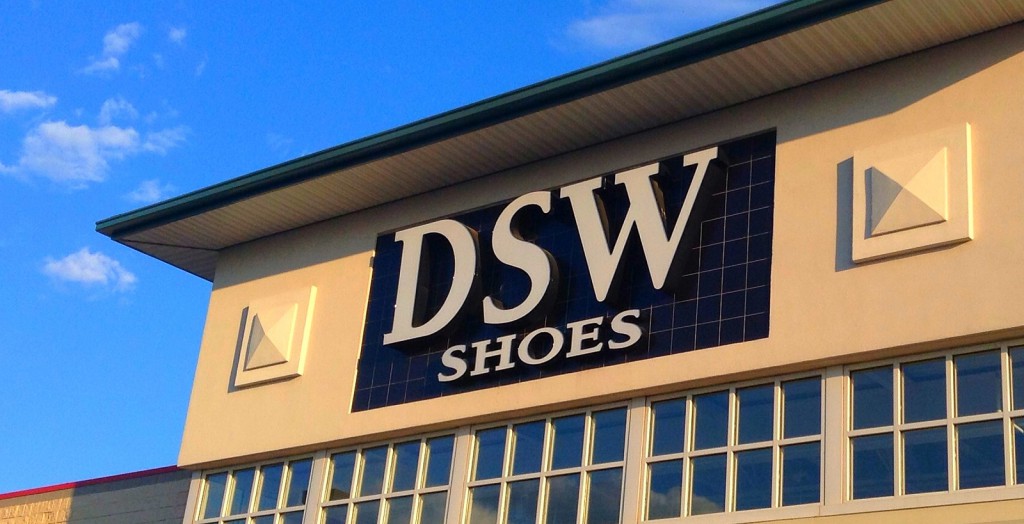 By Meredith Wilson Profits for shoe and accessory retailer DSW Inc. rose 9.5 percent from the previous year’s quarter, and the stock price jumped 4 percent, due to successful reorganization of leadership, marketing and pricing, beating analysts’ expectations for the quarter. 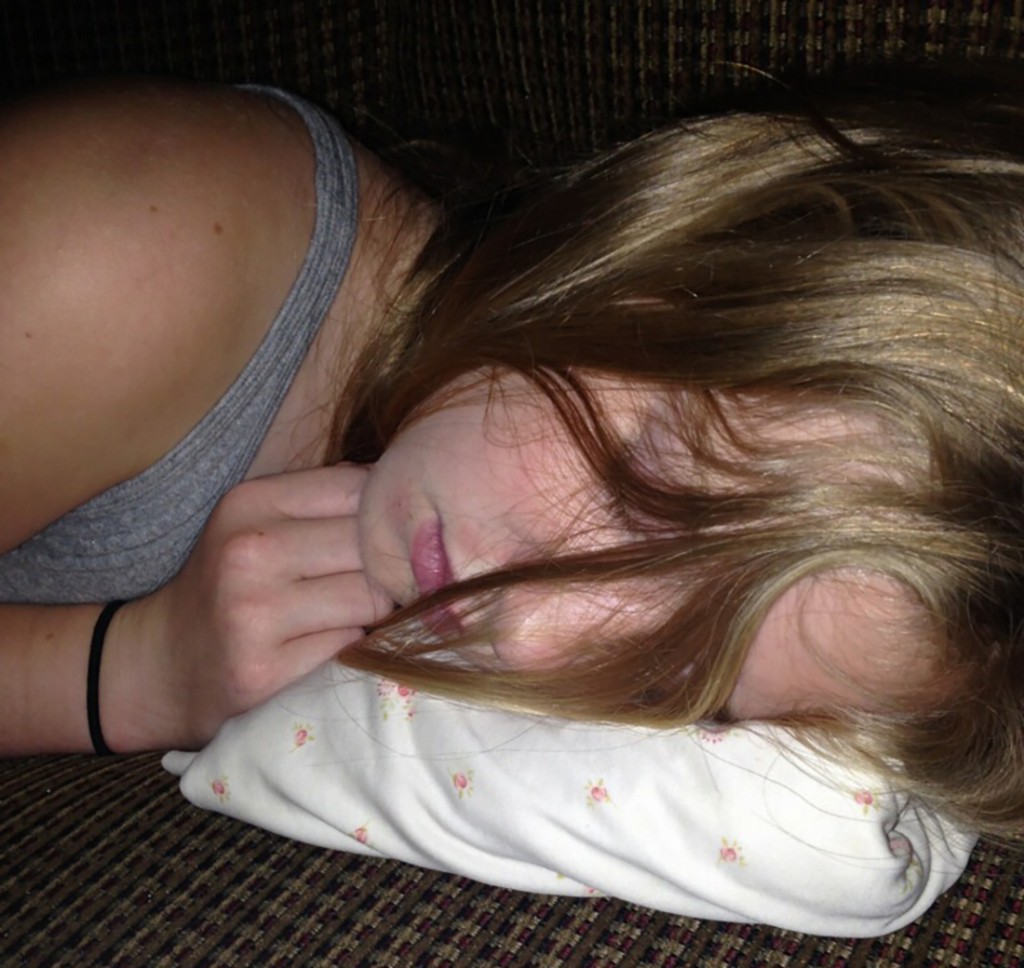 By Priyam Vora “It was what everybody jokes about when somebody falls asleep somewhere in a chair at a holiday party like you know ‘Oh you must be narcoleptic,” said Regis Watson, Annie’s mother. “I mean it was always a joke.” Annie was diagnosed with narcolepsy when she was 6 years old, a long painful […] 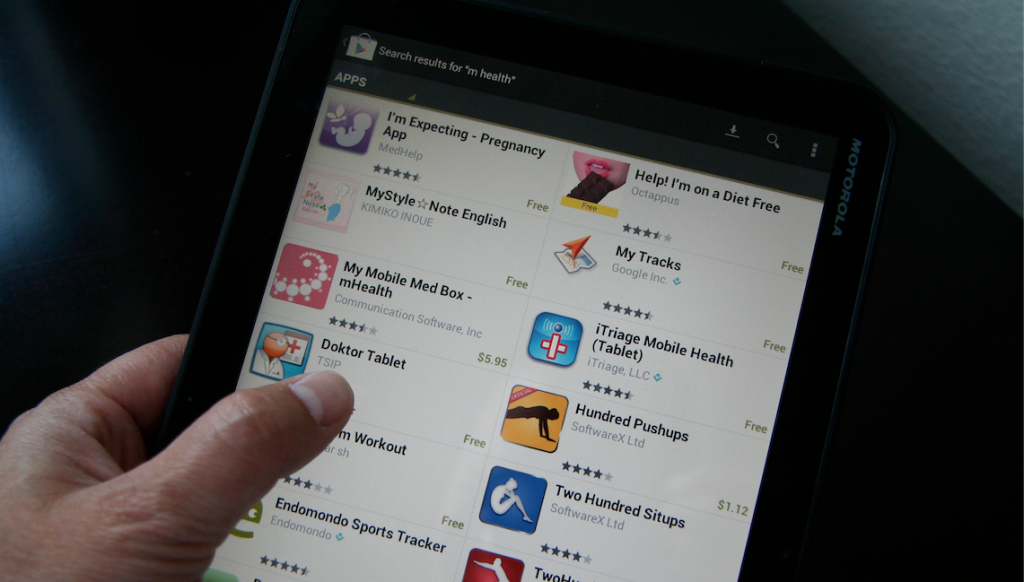 By Jin Wu 2014 proved to be a stellar year for digital health. According to data from Startup Health, a New York based digital health accelerator, $6.5 billion was invested into the digital health sector in 2014, up 124 percent from 2013. The money is coming not only from venture capital, but also from the private […] 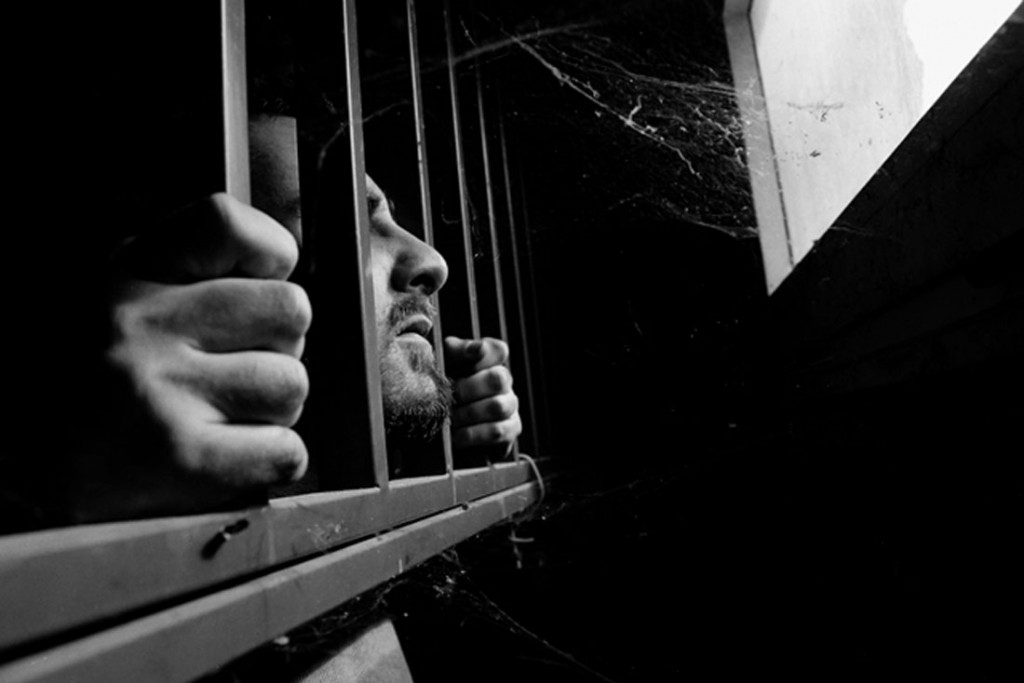 By Dani Anguiano Sonja Radtke, 30, a recovering heroin addict, says experiencing heroin withdrawal feels a lot like going through hell, but it is much worse in jail where treatment is limited. “Like, I throw up blood and have seizures when I get sick, but [jail staff] really don’t do anything,” Radtke said of her […] 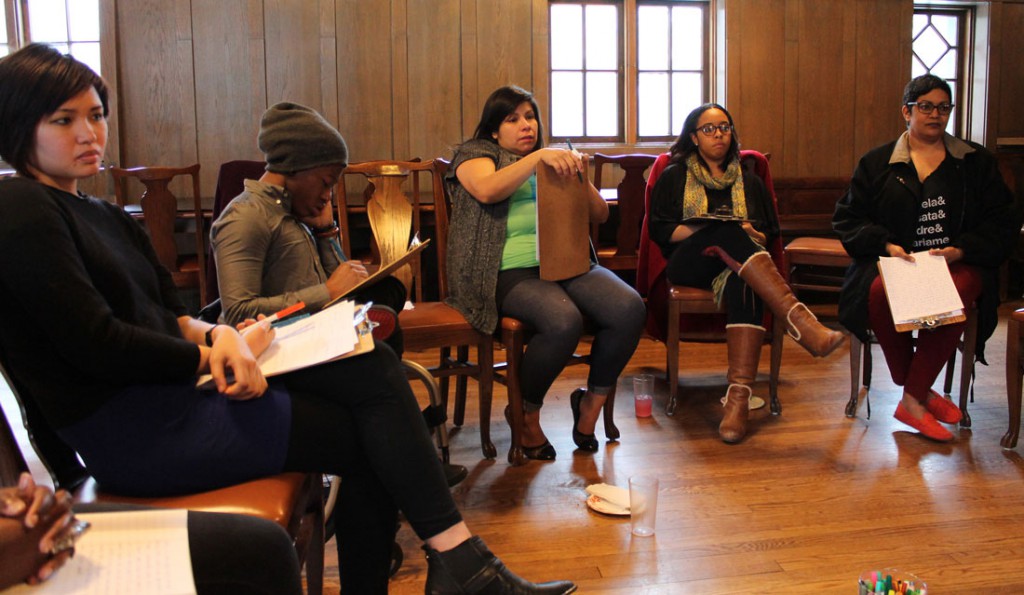 By Dawnn Anderson “Being a woman of color you are forced to choose between being a woman and being black. But both are my realities. The writing circle shows diversity in our experiences. We are not all the same.” That was one of the sentiments expressed on International Women’s Day March 8, at the Jane […] 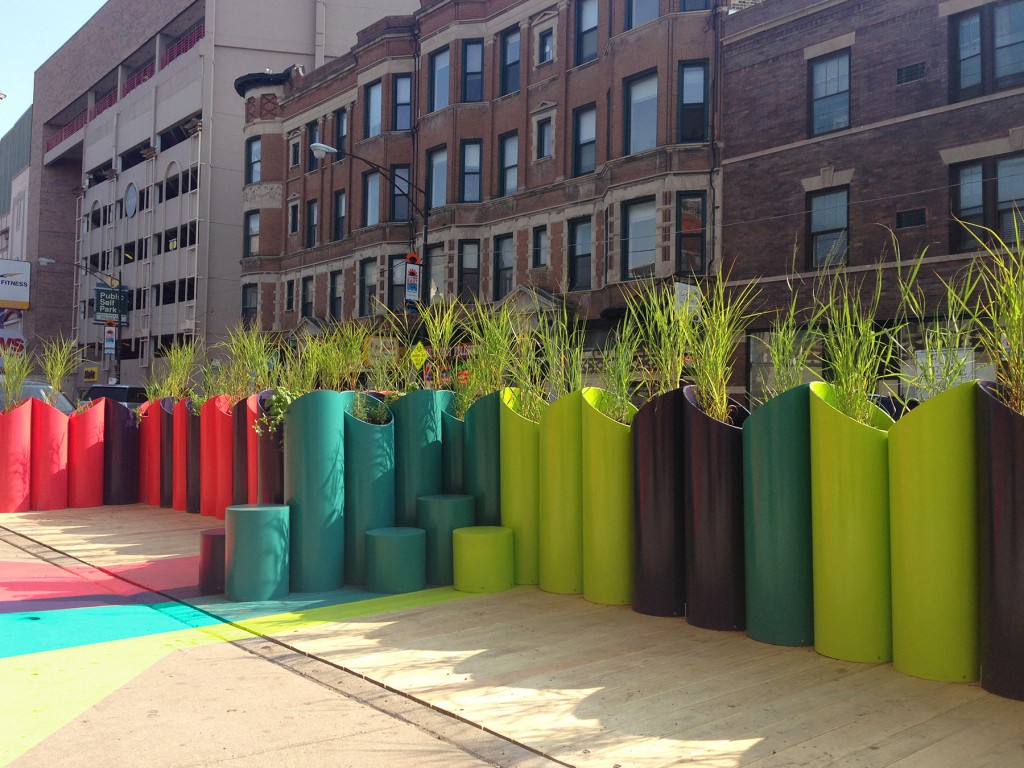