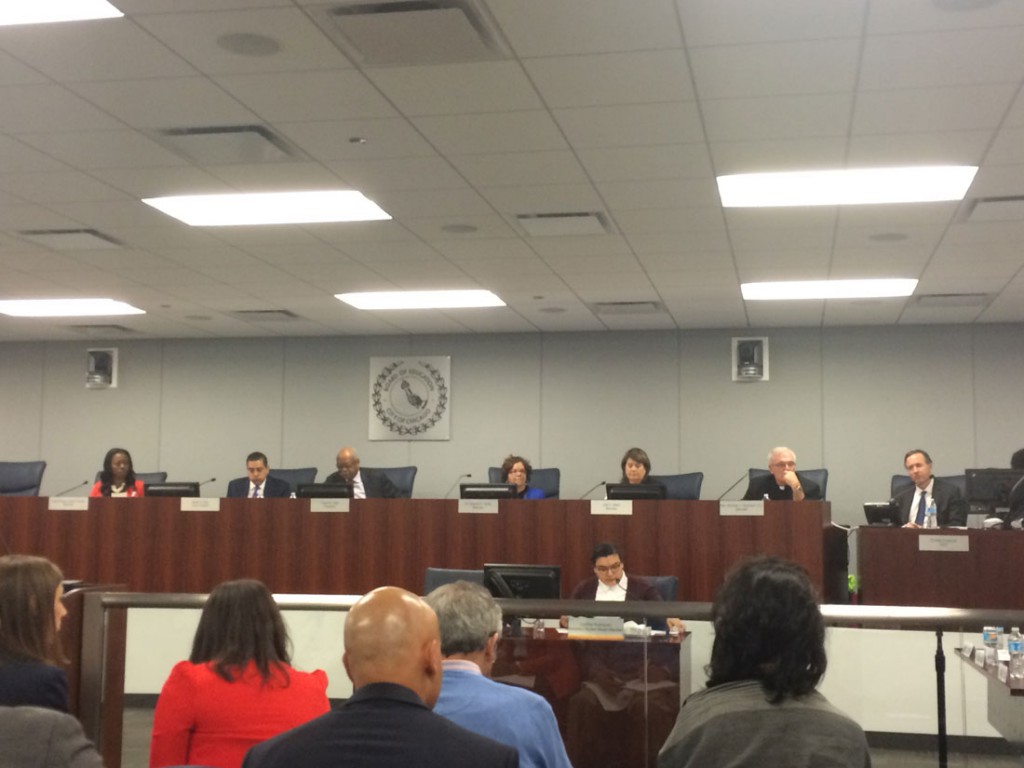 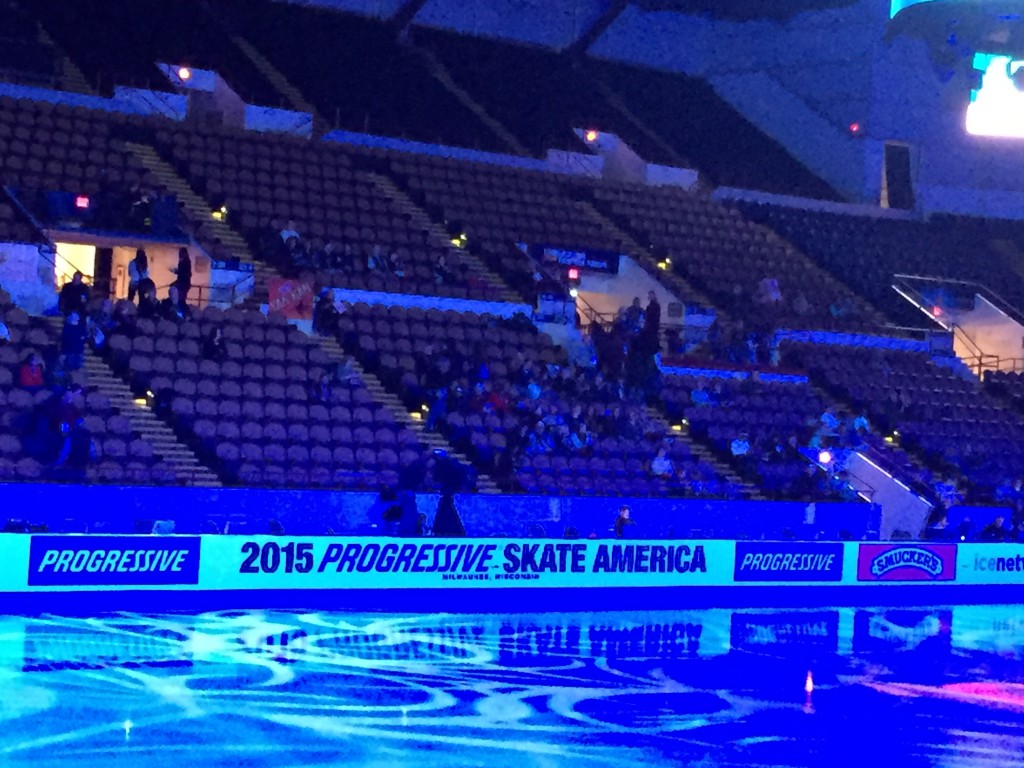 By Colette House Dr. Craig Young and the volunteer medical staff at 2015 Progressive Skate America competition hoped they wouldn’t have many patients  over the weekend. Their whole goal was to stand rink side in Milwaukee, enjoy the figure skating competition unfolding before them, and not need to treat any serious injuries. “We hope that […]

By Arionne Nettles Twitter’s loss narrowed in the third quarter on improving ad revenue, but Wall Street was skeptical the improvement could last. The San Francisco-based social media company posted a net loss of $131.7 million, or 20 cents per diluted share for the fiscal quarter ended Sept. 30, an improvement from the $175.5 million […] 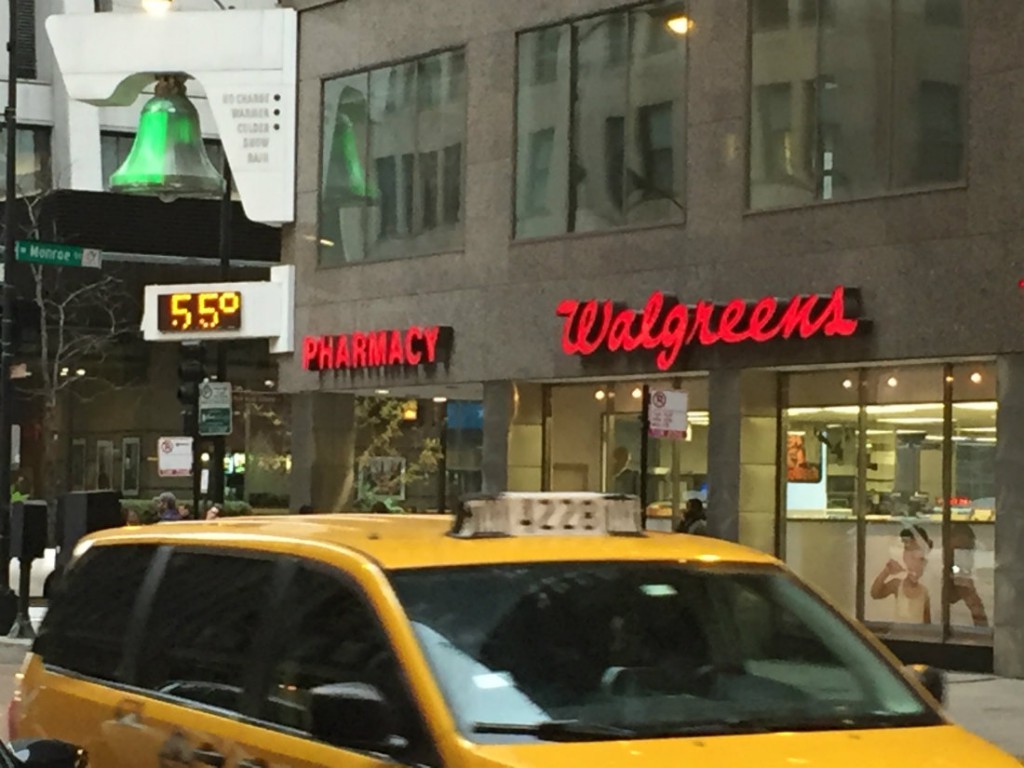 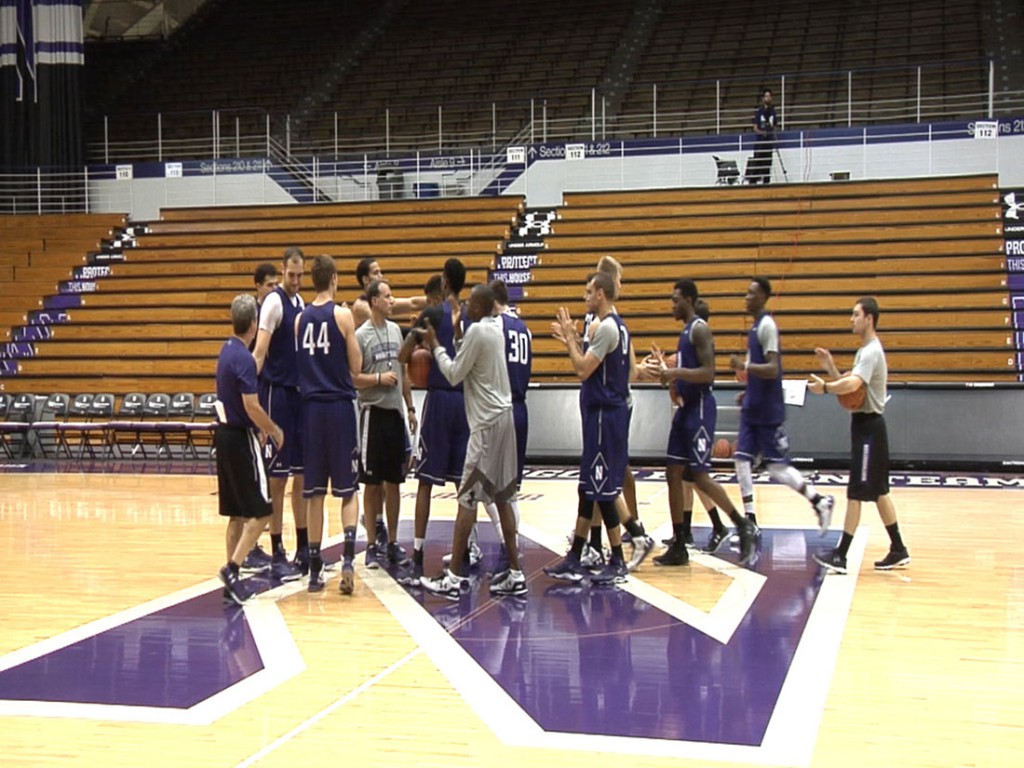 By Benji Cohen Northwestern’s three freshmen are expected to have an immediate impact on the men’s basketball team. Chris Collins plans to include Aaron Falzon, Jordan Nash and Derek Pardon as part of a 10-man rotation that can give the third-year coach the depth he lacked in his first two seasons. Coming off back-to-back 6-12 finishes […]

During Obama’s visit, doubts about guns – and gun laws 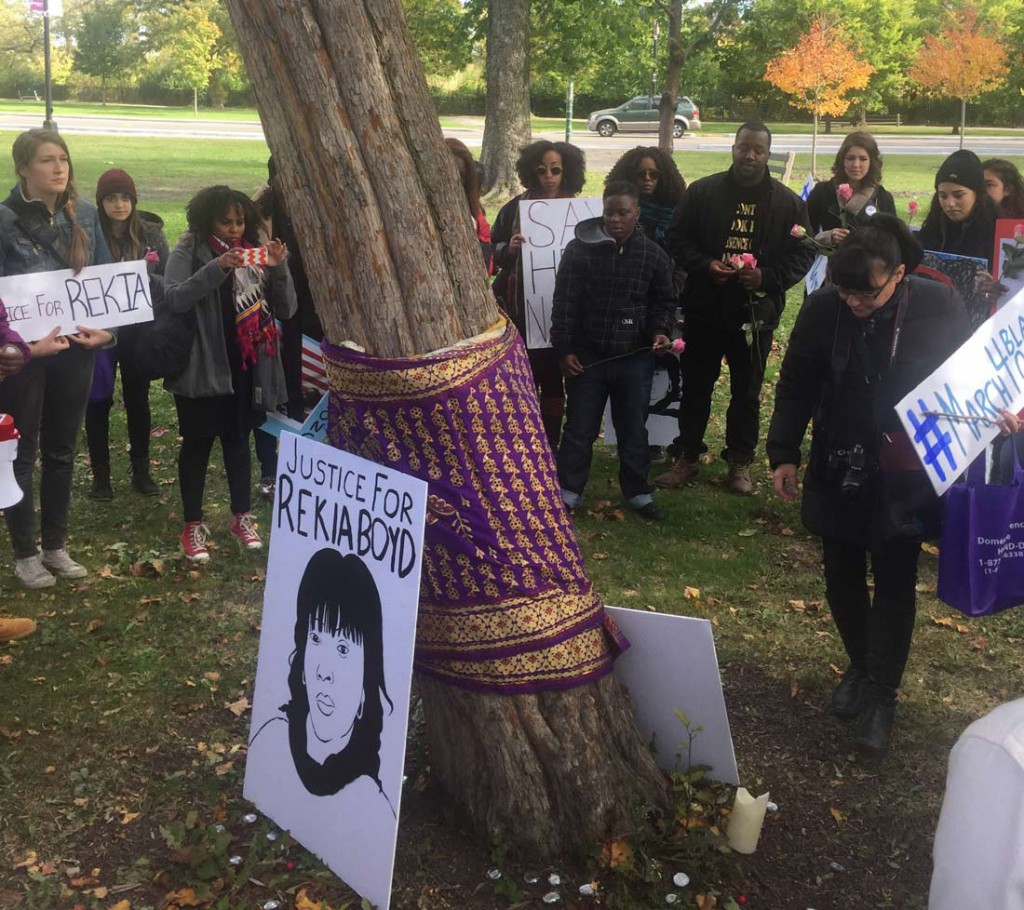 By Morgan Gilbard, Julia Cardi, Marisa Endicott and Anna Boisseau Kids in Chicago’s Douglas Park respect local killers more than celebrities. That’s what a North Lawndale resident named Bryan sees in his West Side neighborhood several weeks after a gunman shot him in the back. The police have made no progress in his case, but […] 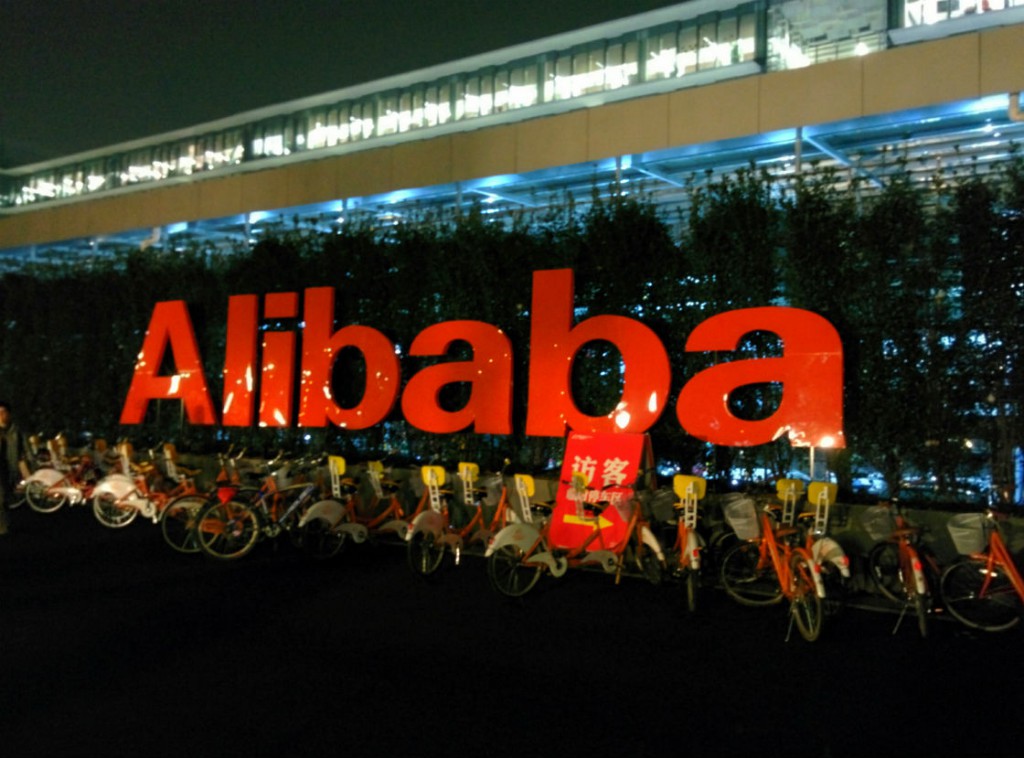 By Alex Valentine Alibaba shrugged off a shaky Chinese economy and posted better-than-expected quarterly earnings and a jump in the number of mobile users. Excluding certain one-time items, profit rose 34 percent from a year ago to $1.46 billion or 57 cents per share,  beating the analysts’ estimate of 53 cents. Since the earnings release […] 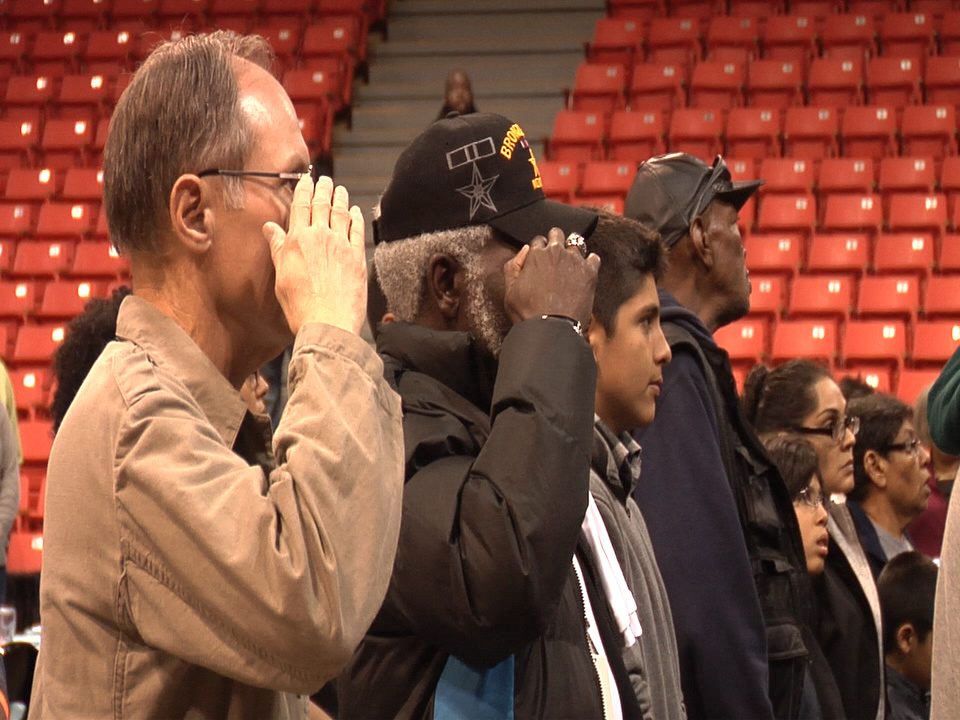 By Michael Bacos Bridging the gap between military and civilian can be challenging for veterans transitioning out of the service. The 2015 Welcome Home Warrior Summit at the UIC Pavilion on Saturday helped veterans find the support and organizations they need to ease the transition. Government agencies, employment services, not-for-profits and university representatives gave veterans the […] 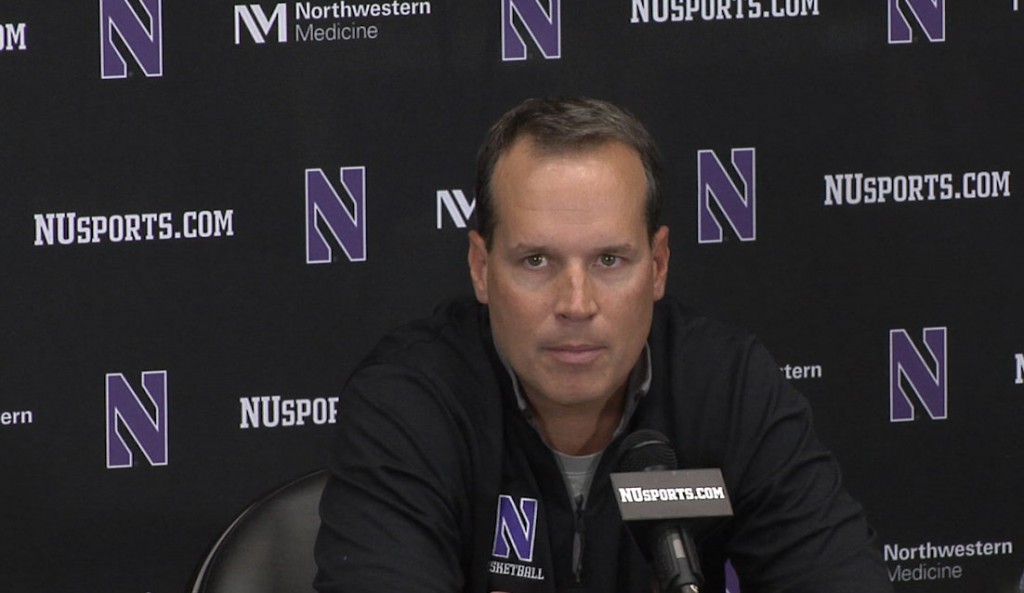 By Lena Blietz Chris Collins said he “really got upset” when he learned that longtime mentor, Minnesota Timberwolves coach Flip Saunders had died. The Northwestern men’s basketball coach briefly played for Saunders when Collins attended Timberwolves training camp after college. Despite being cut, Collins and Saunders remained close throughout their coaching careers. Collins credits Saunders with teaching him […] 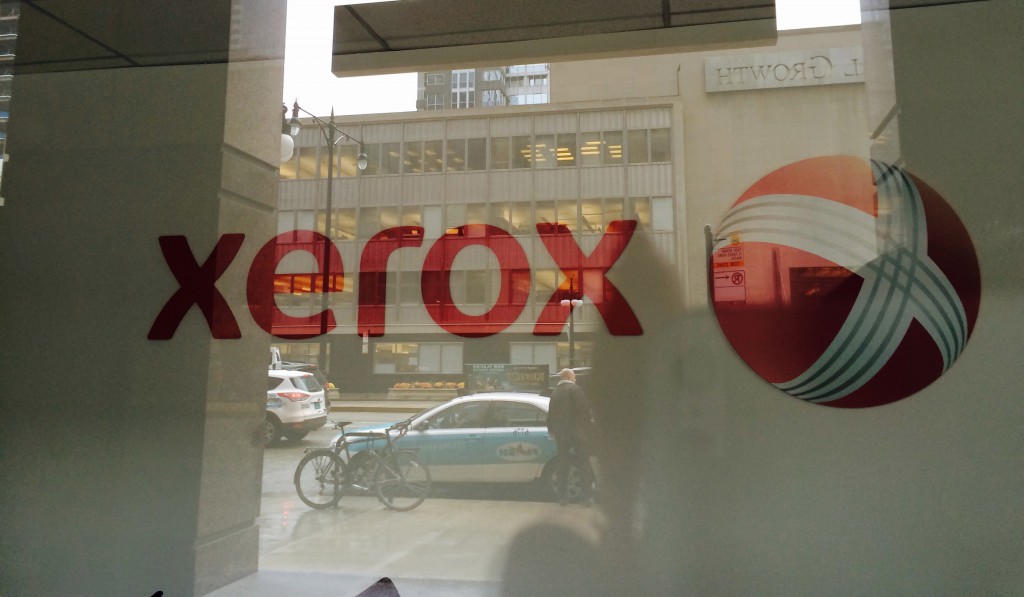 By Eve Fan Xerox Corp. reported its first quarterly loss since 2010 and a worse drop in revenue than had been expected, sending shares down 9 percent on Tuesday. Xerox CEO Ursula Burn also said in a statement late Monday that the company has authorized a “comprehensive review of structural options” for the company as […]