Iroquois Theater fire roars back to life in Burning Bluebeard 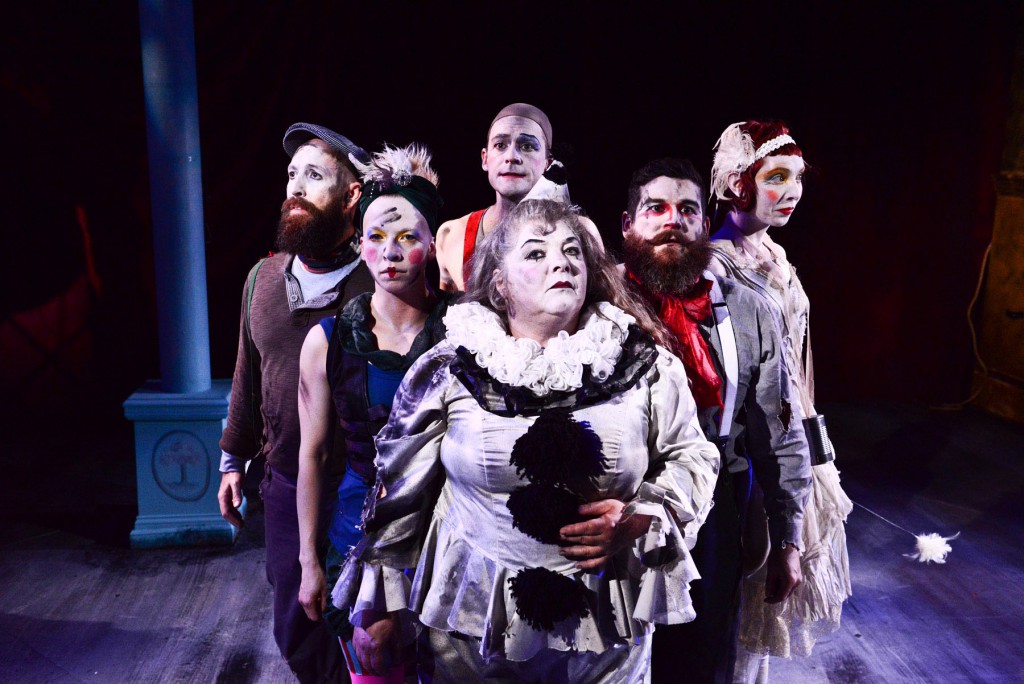 By Alexandra Garfield Heart-wrenching with a sprinkling of hope and a healthy serving of laughter, Burning Bluebeard intertwines two stories in one spine-chilling show. Actors portraying actors from the infamous 1903 Iroquois Theater fire attempt to finish their performance of the holiday pantomime, Mr. Bluebeard. Only this time, they hope it won’t end in another […] 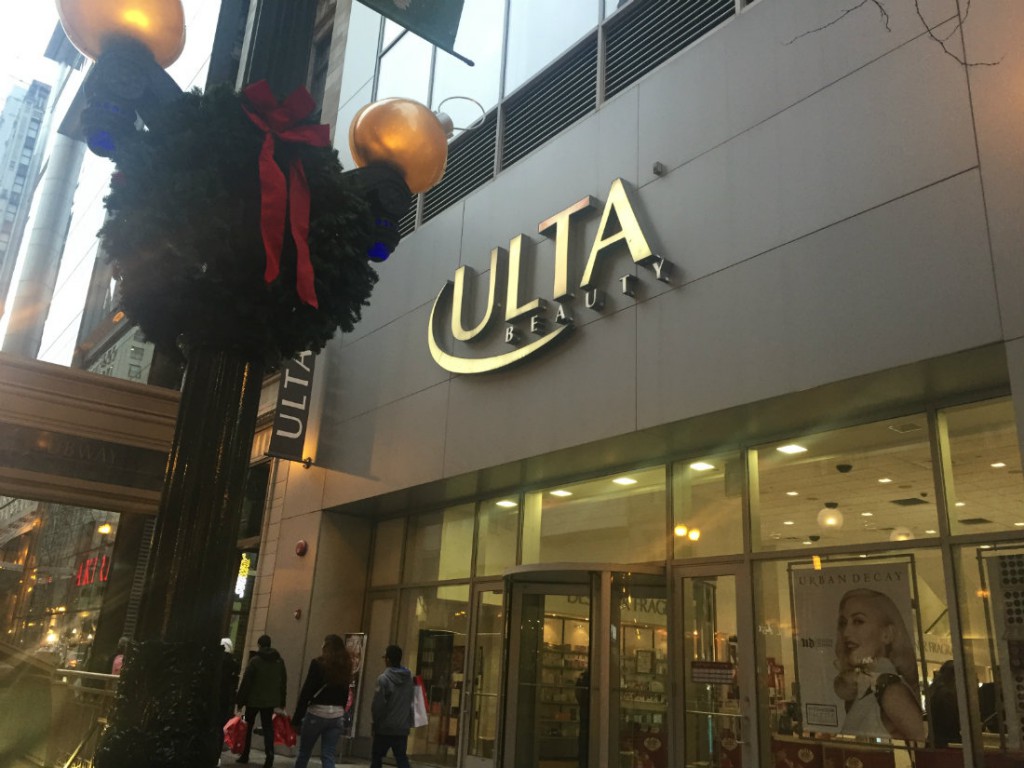 By Antea Gatalica As many brick-and-mortar stores have been losing momentum to online retailers, Ulta Salon, Cosmetics & Fragrance Inc. is bucking the trend. The company continues to open new stores – it’s planning to open 100 in the coming year – and has raised its profit outlook after beating Wall Street estimates for sales […] 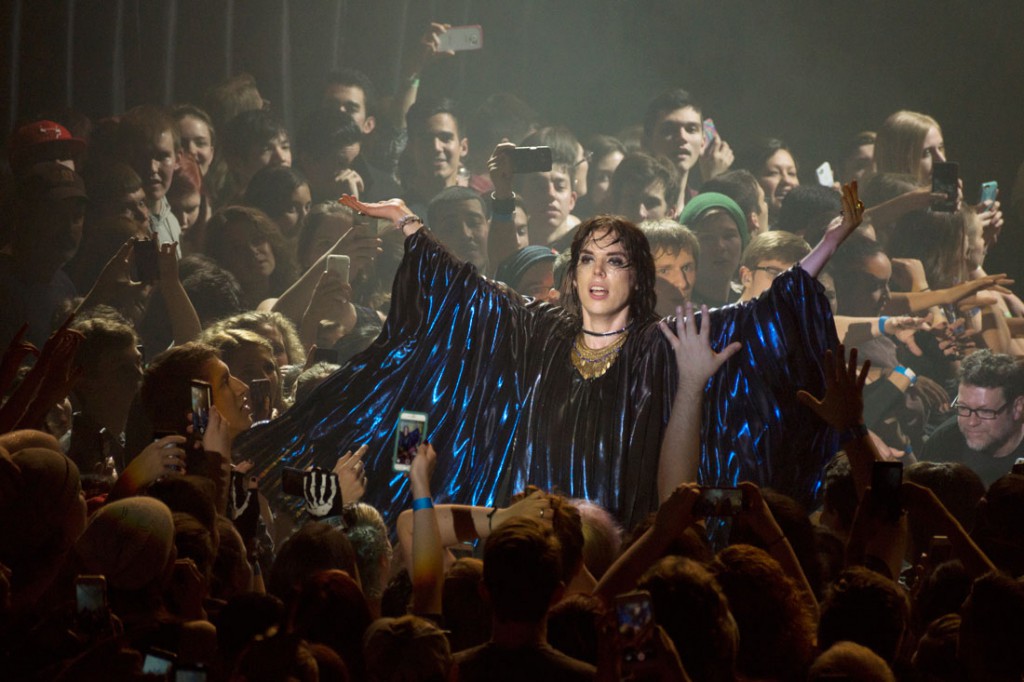 By Ashley Altus and Ariana LaBarrie From electronic infused indie pop to old school rock and roll, the 101WKQX’s The Nights We Stole Christmas showcased a cavalcade of diverse rock bands. Fans packed the Aragon Ballroom Dec. 3-6 as international artists like Bastille from the United Kingdom to Chicago’s own K.Flay took the stage with Grizfolk, […] 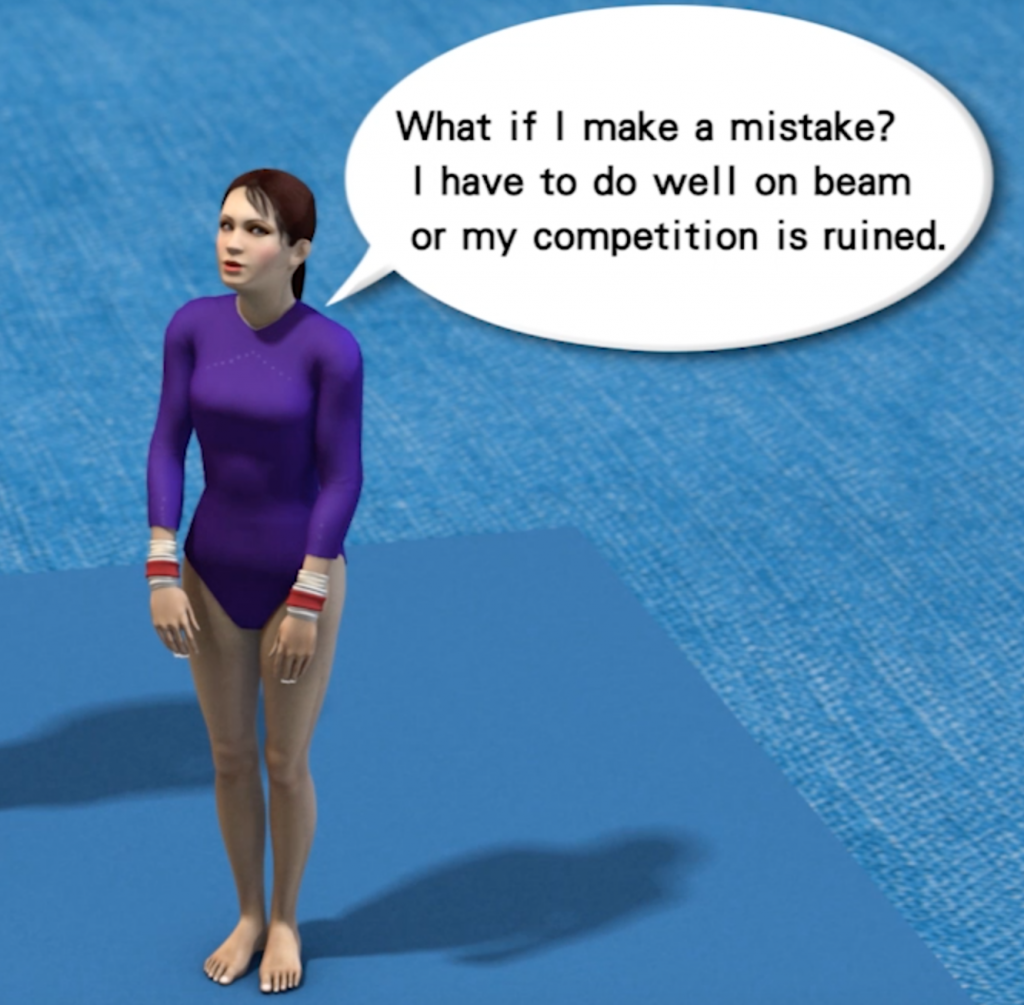 By Colette House Sweaty palms. Pounding heart. Racing thoughts. Dizziness. The physical symptoms of performance anxiety are all too real for the many young athletes that experience them on game day. Performance anxiety is a common psychological problem facing young athletes. As pressure mounts on the athletic field, female athletes are especially prone to struggling […] 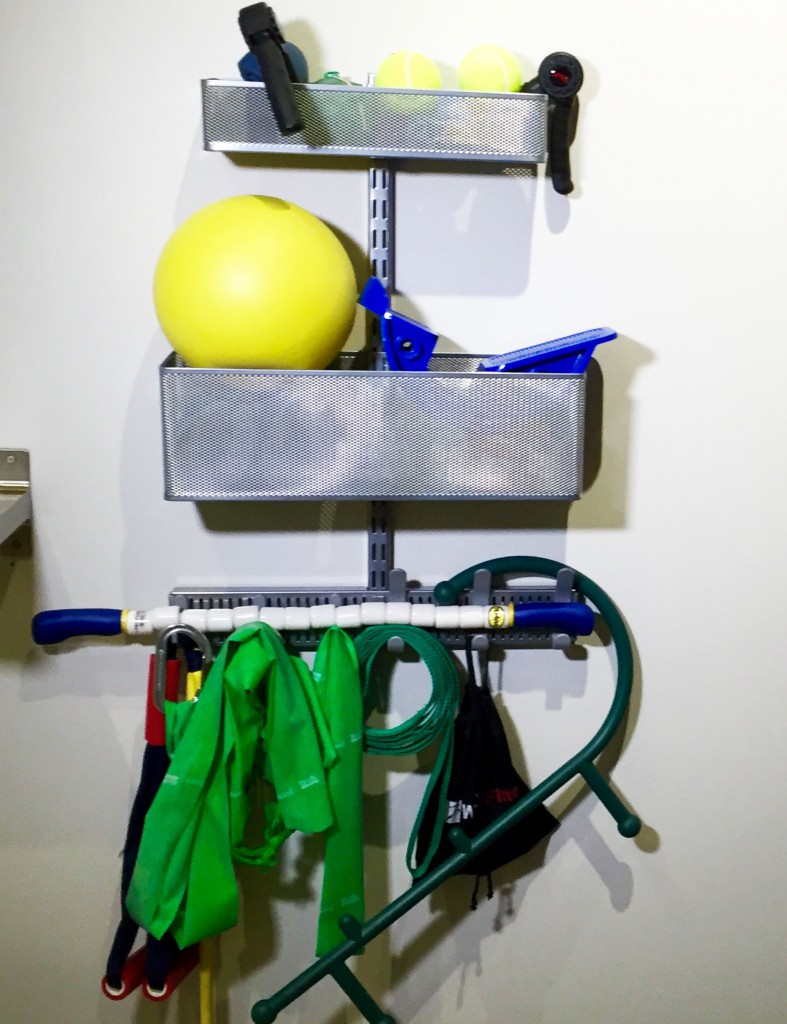 By Colette House Sherry Haraf was tired of being in pain. It hurt to stand. It hurt to sit. It hurt to sleep. After countless doctors visits, medications, and tests that yielded no diagnosis, constant back pain seemed to be hers for the foreseeable future. “It was paralyzing and here I am going, this cannot […] 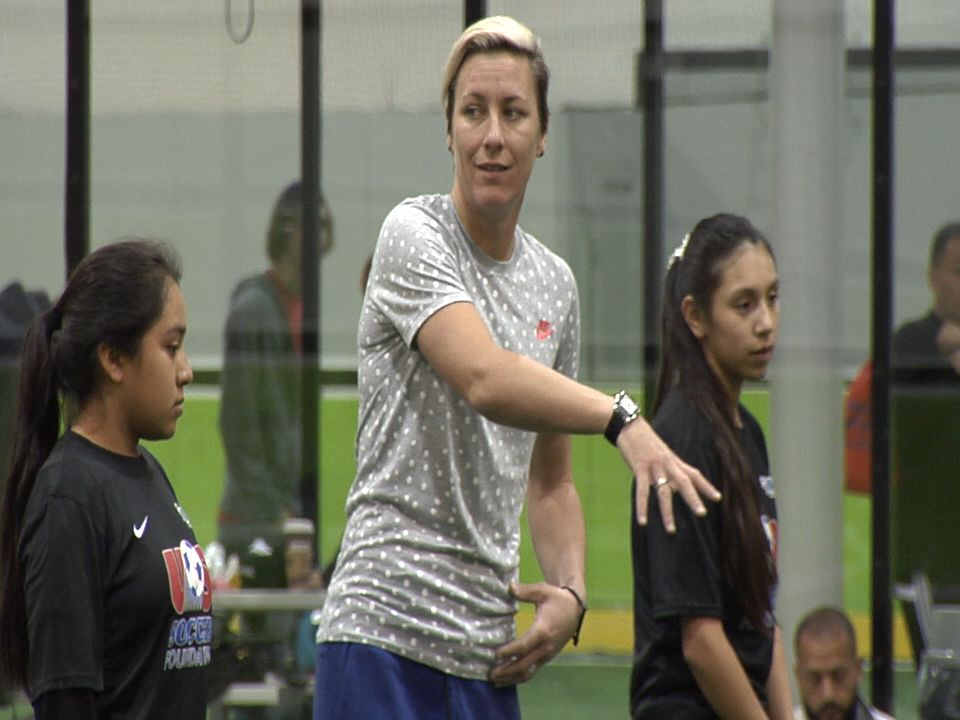 By Haydee Clotter Abby Wambach, 35, is America’s most famous female soccer player. She is a two-time Olympic gold medalist and competed in four World Cups. After a 14-year career with the women’s national team, she’s ready to retire. Wambach will play her final game Dec. 16 against China PR in New Orleans as part […] 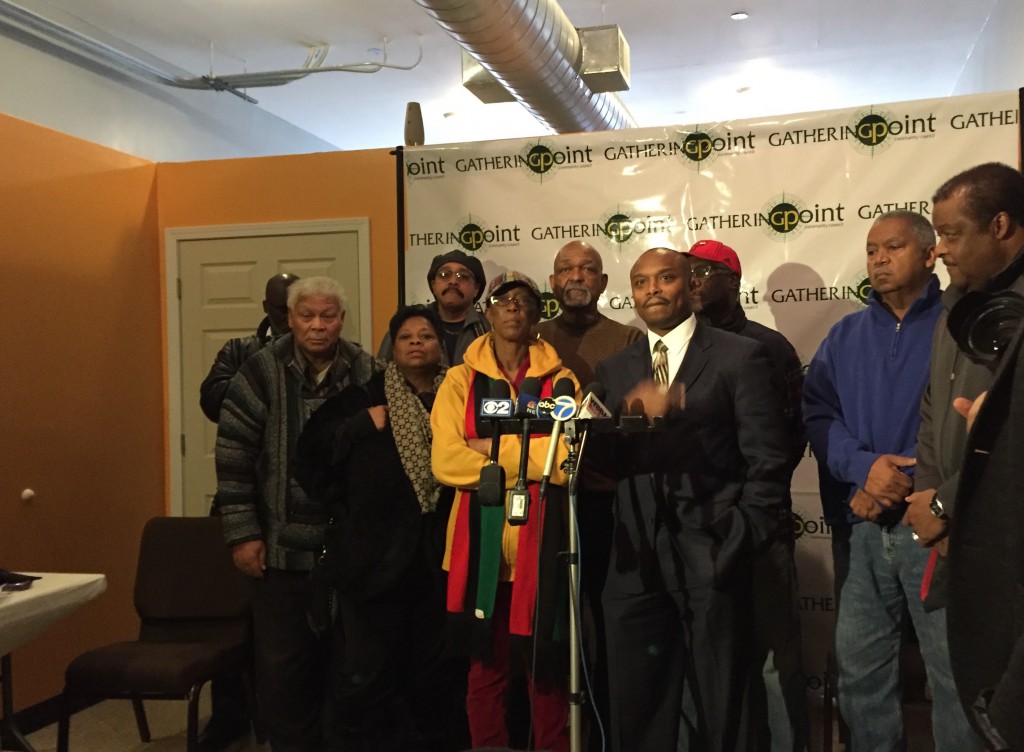 By Misha Euceph Retired African-American Chicago Police Department officers called for an independent federal investigation from the Department of Justice, after meeting at a community center in Auburn Gresham. “We are calling today for an independent investigation from the federal government,” said Richard Wooten, 18-year police veteran. “We’re not here today to bash anyone, to […]