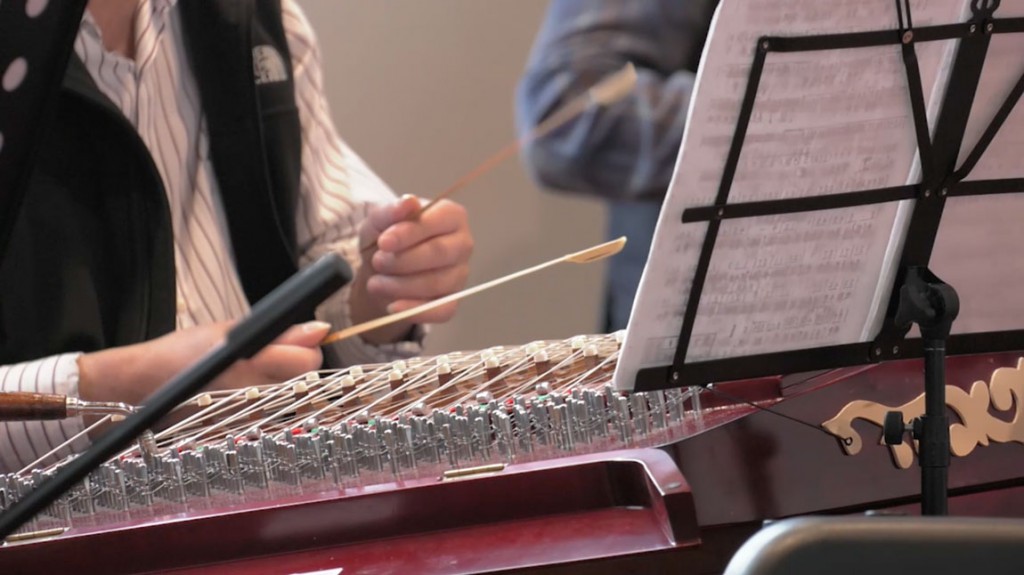 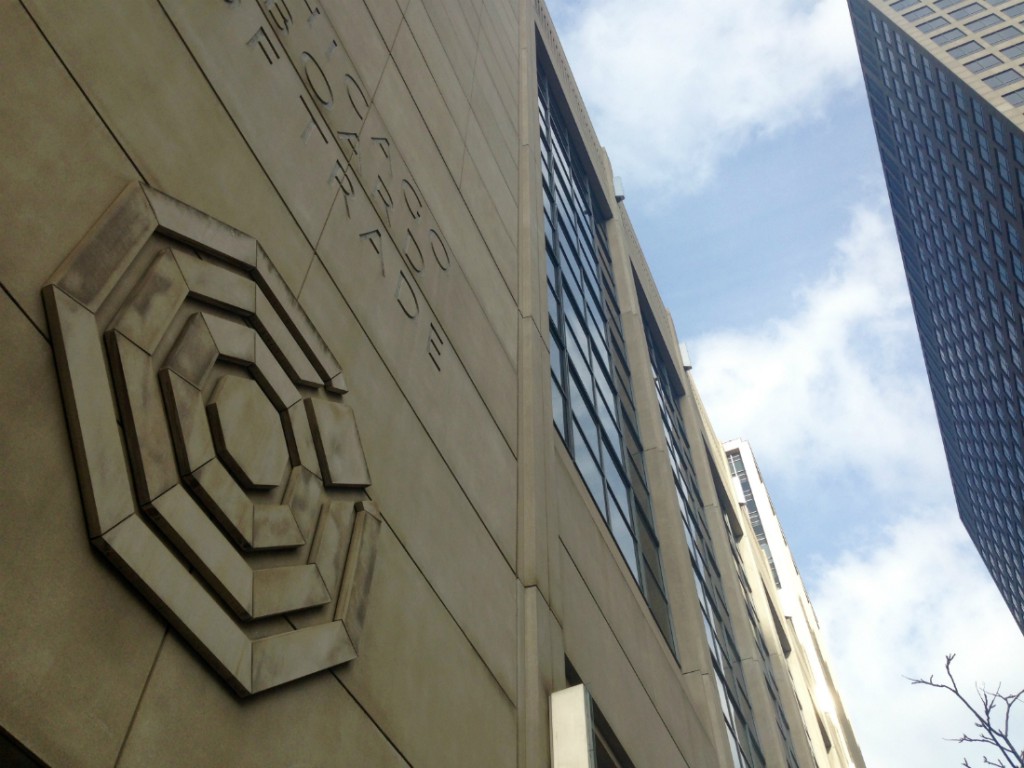 By Steven Porter J. Christopher Giancarlo released a podcast last month alerting financial markets to the biggest trends he expects them to face in the coming decade. Among the most pressing issues he named were cyber threats and disruptive technology. Giancarlo, a commissioner with the U.S. Commodity Futures Trading Commission, devoted a good portion of […] 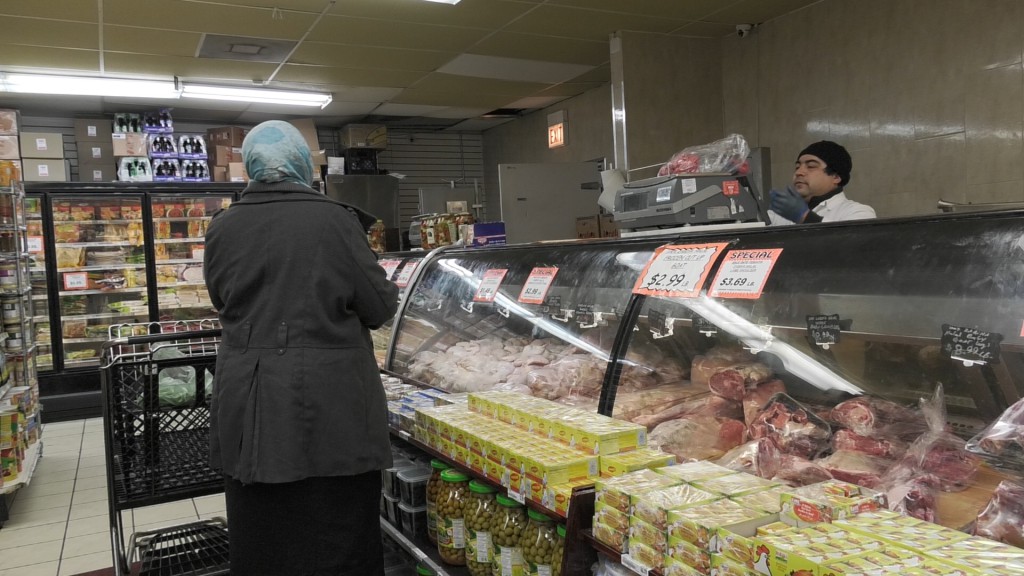 By Nikita Mandhani Devon Avenue is packed with several grocery stores and restaurants that serve zabiha halal meat. With the influx of Muslim immigrants in the U.S. over the last few decades, halal food has become a recognized term in the American food business. [vimeo 156487346 w=474] Chicago and its suburbs are seeing a rapid […] 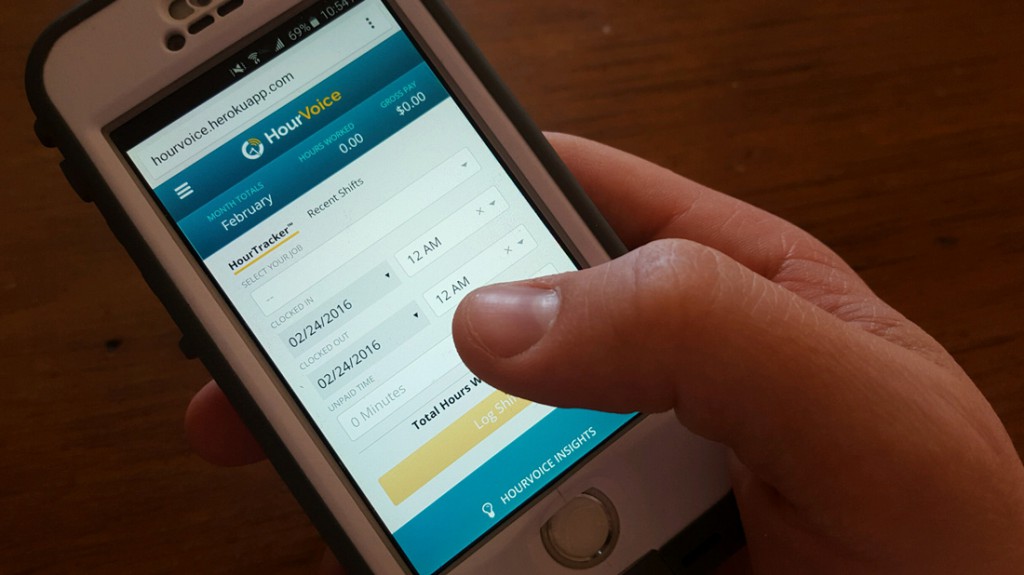 By Jay Bouchard In an effort to empower and protect the rights of low-wage hourly workers, a first-of-its-kind mobile application is launching Monday in Chicago with the potential to increase global workplace transparency. Don Chartier, a retired business executive and first-time entrepreneur, spent the past year developing HourVoice. The smartphone application allows low-wage employees to […]

NFL Scouting Combine Q&A: the state of the running back 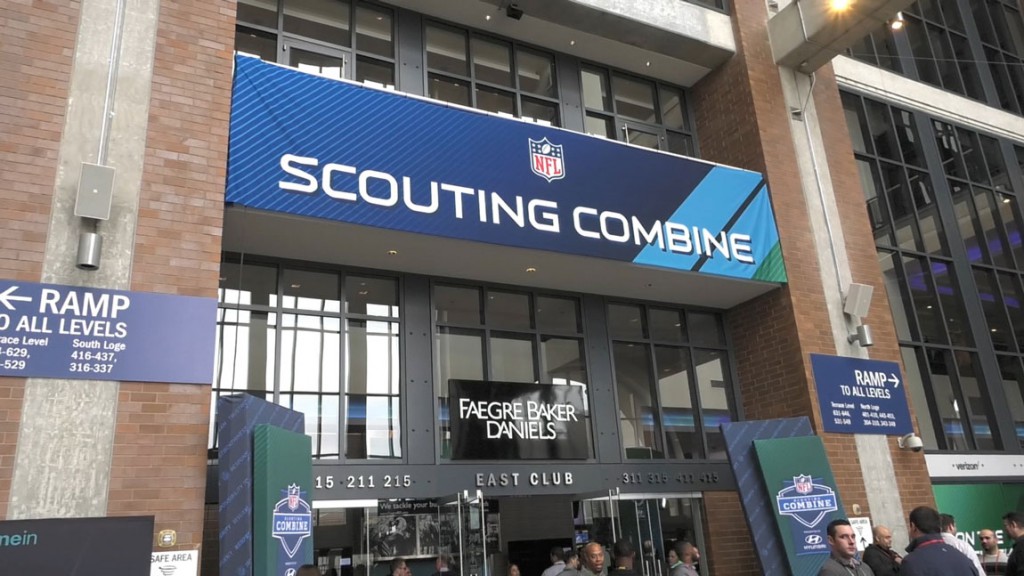 By Chris Hayre The NFL Scouting Combine brings hope to over 300 prospects participating at Lucas Oil Stadium in Indianapolis, but one position group has been devalued in recent years. Chris Hayre spoke with some of the league’s brightest minds Thursday to get their thoughts on the state of the running back. [vimeo 156867131 w=474] 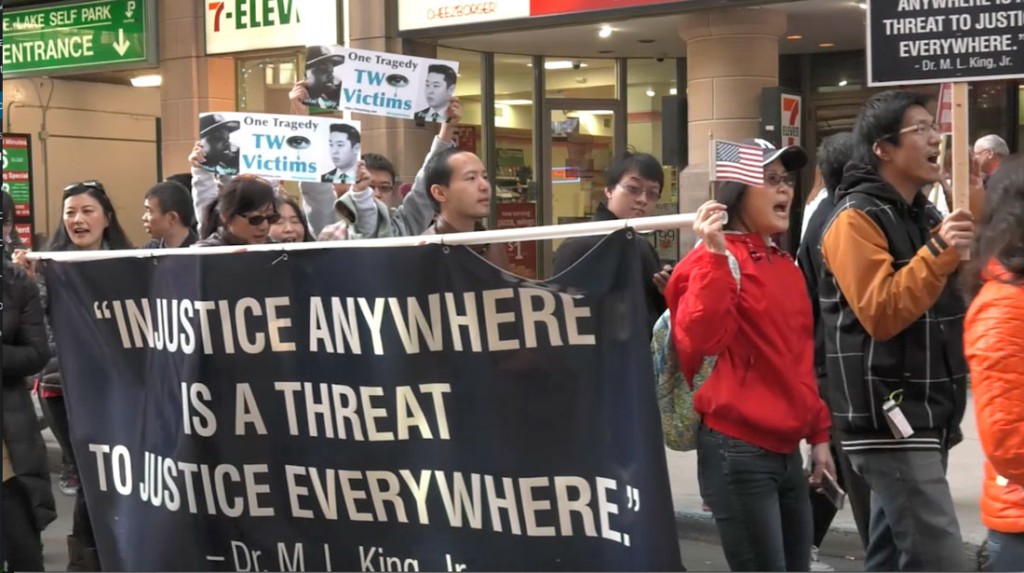