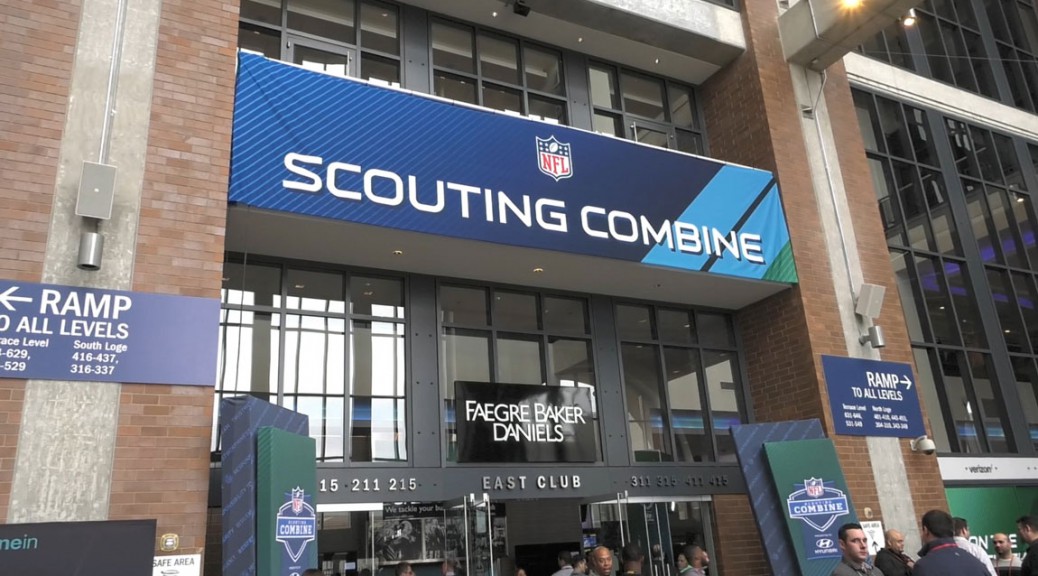 The NFL Scouting Combine brings hope to over 300 prospects participating at Lucas Oil Stadium in Indianapolis, but one position group has been devalued in recent years.

Chris Hayre spoke with some of the league’s brightest minds Thursday to get their thoughts on the state of the running back.

Photo at top: Over 300 prospects will participate in the 2016 NFL Scouting Combine at Lucas Oil Stadium in Indianapolis. (Chris Hayre/MEDILL)