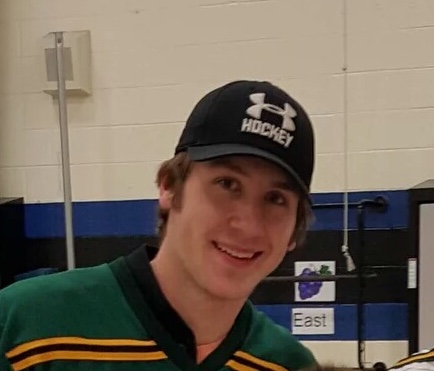 By Lena Blietz The parents of Matt Olson, a junior hockey player from Minnesota, gave an update on their son’s condition after he suffered a fall that left him paralyzed in February. And his doctor said Olson has undergone a first-in-America treatment. Olson is a defenseman and co-captain for the Chicago Cougars, a Tier 3 […] 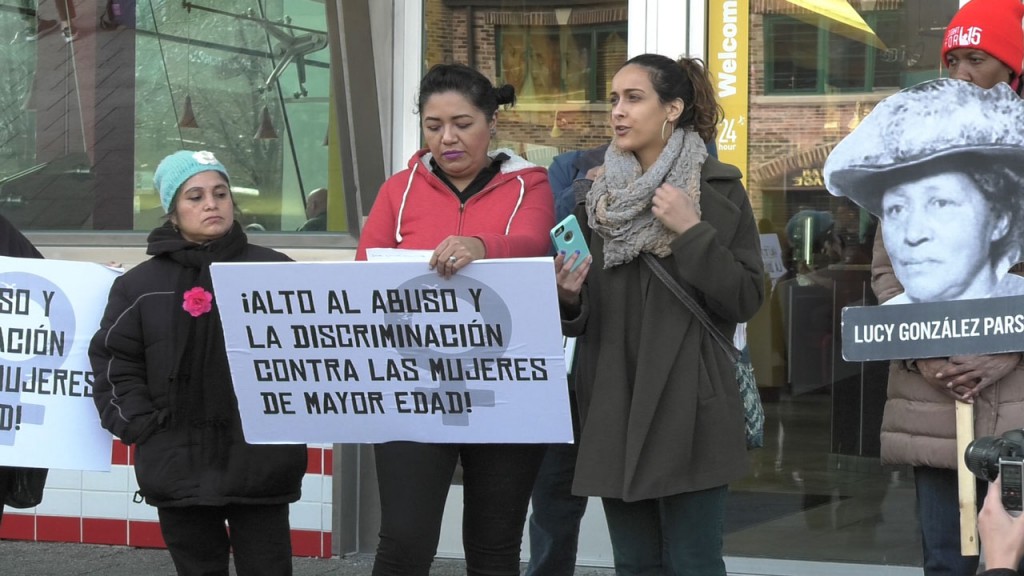 By Kierra Gray Women workers rallied Tuesday outside the so-called “Rock N Roll” McDonald’s in River North to fight for a 15-dollar minimum wage and an end to workplace discrimination. In honor of International Women’s Day, workers from fast food restaurants presented a petition to the manager at the McDonald’s. The protesters said gender, race and age […]

Back to school: renowned composer Philip Glass returns to the University of Chicago for three-day residency 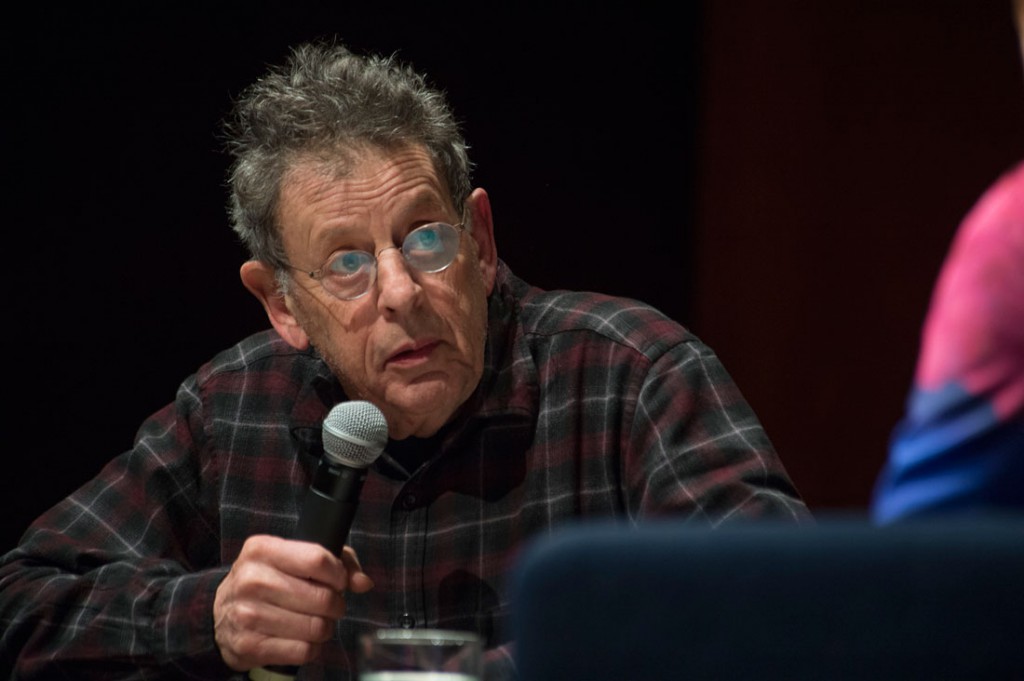 By Frances Van de Vel In 1956, Philip Glass graduated from the University of Chicago at the age of 19 with a degree in mathematics and philosophy. His eventual career path, however, strayed far from those tracks in pursuit of musical composition. Sixty years and multiple operas, soundtracks and concertos later, the alumnus finally returned […] 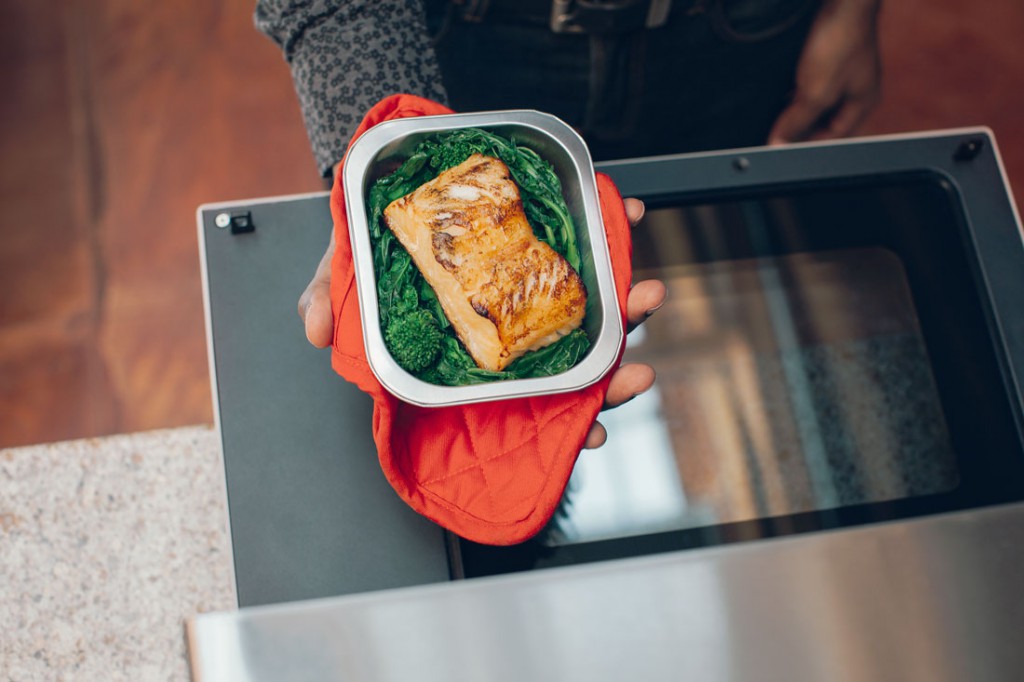 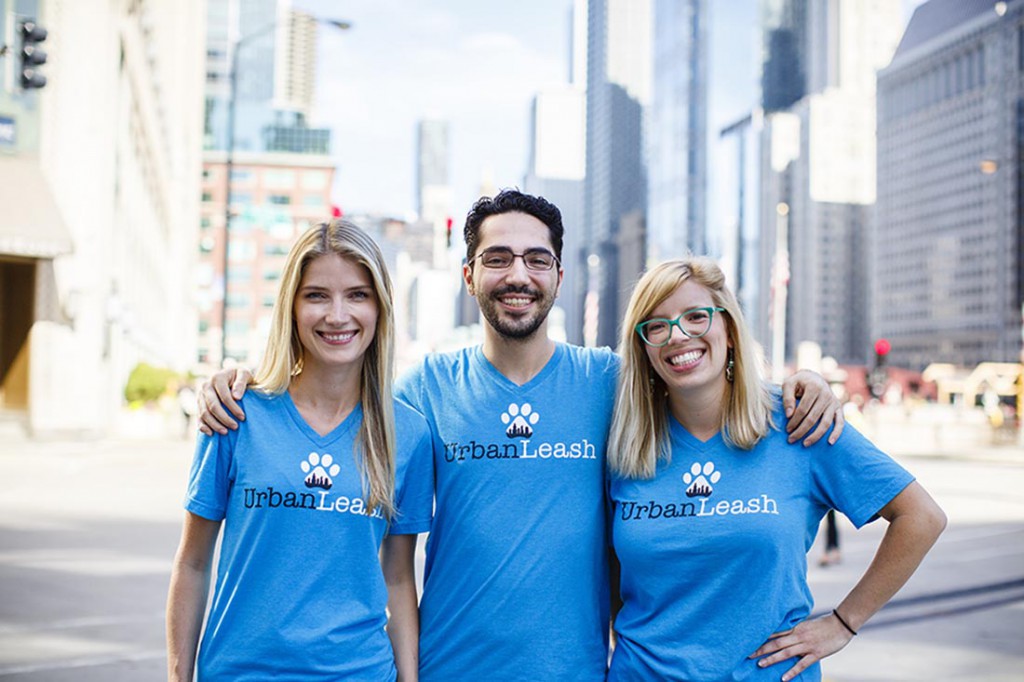 By H. Will Racke Sometimes, inspiration for extraordinary ideas strikes at ordinary moments. In the case of Lina Pakrosnyte, founder and CEO of Urban Leash, that moment occurred in the summer of 2013 when her mother was visiting and lamented that she had to run home to let the dog out. As the Uber arrived, […] 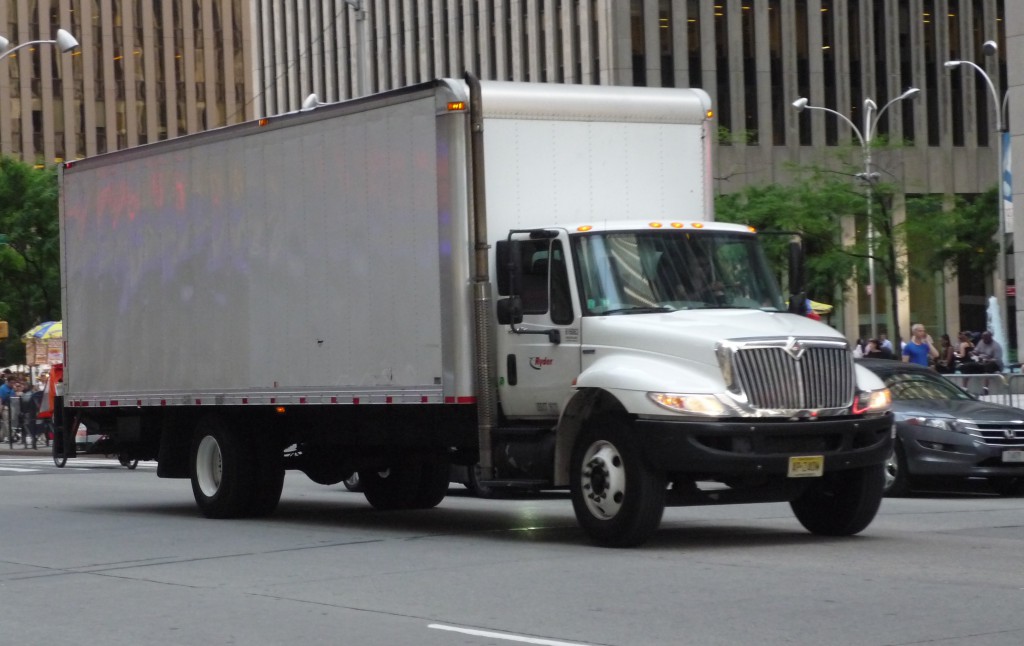 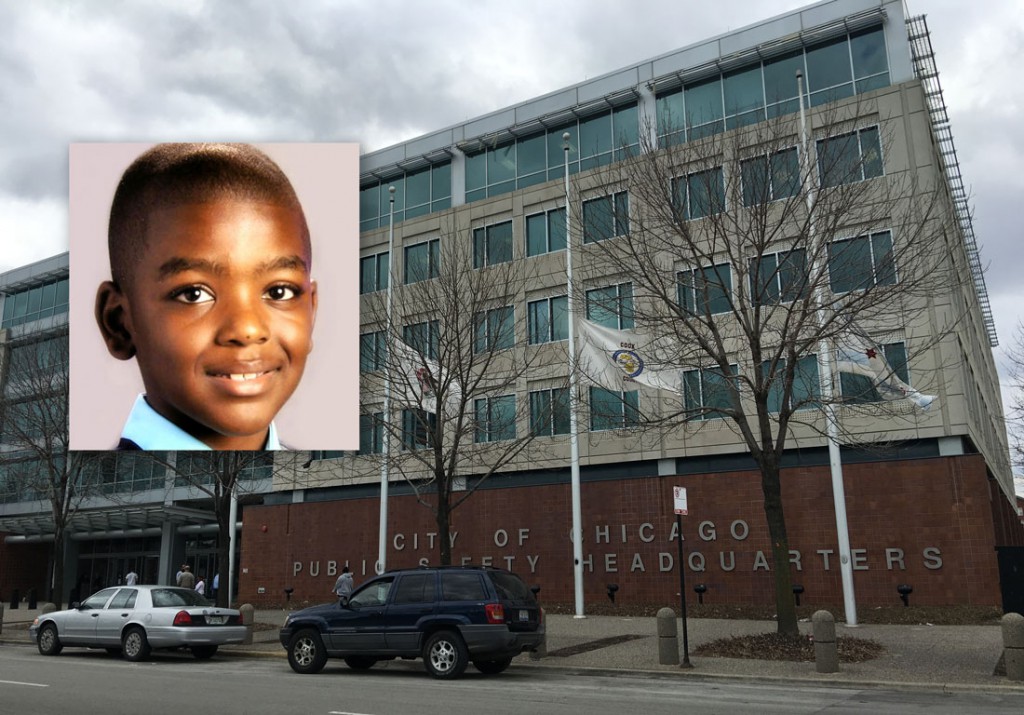 Battle for the board: United shareholders plan proxy fight 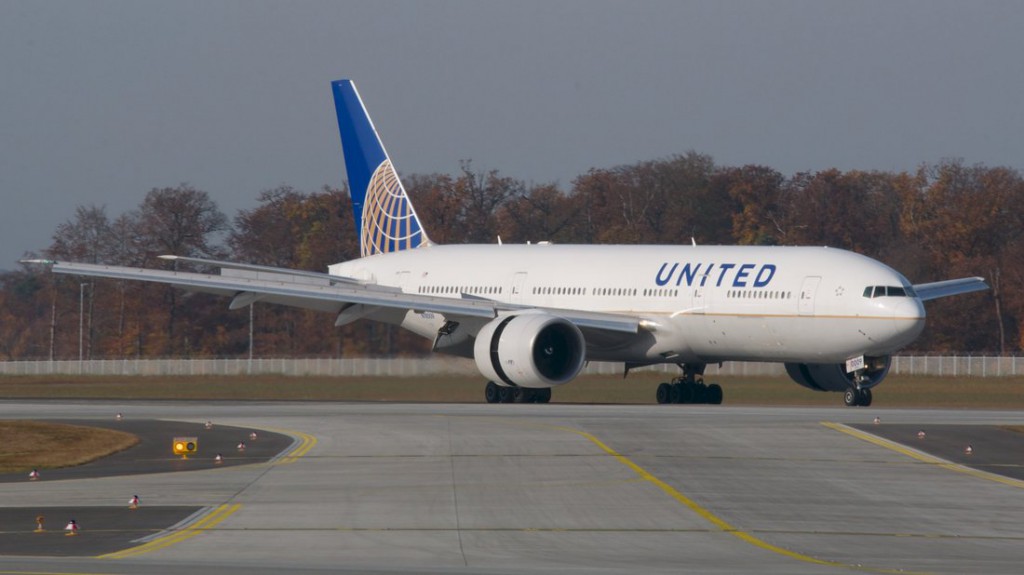 By Poroma Pant Holders of a 7.1 percent stake in United Continental Holdings Inc. – unhappy with the company’s share price – plan to launch a proxy fight to claim six seats on the airline’s board. On Tuesday, United disclosed hedge funds PAR Capital Management Inc. and Altimeter Capital Management L.P. had advised the carrier […] 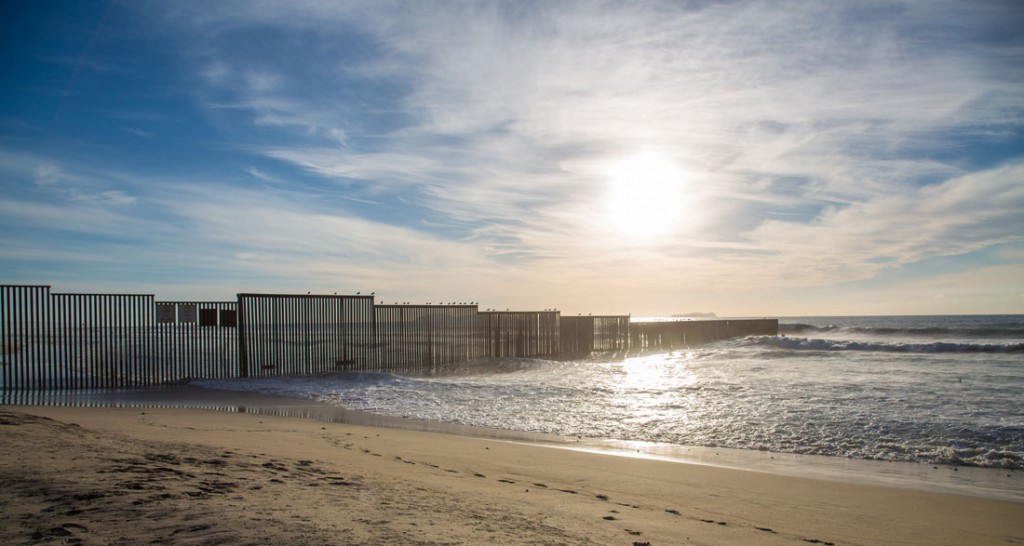 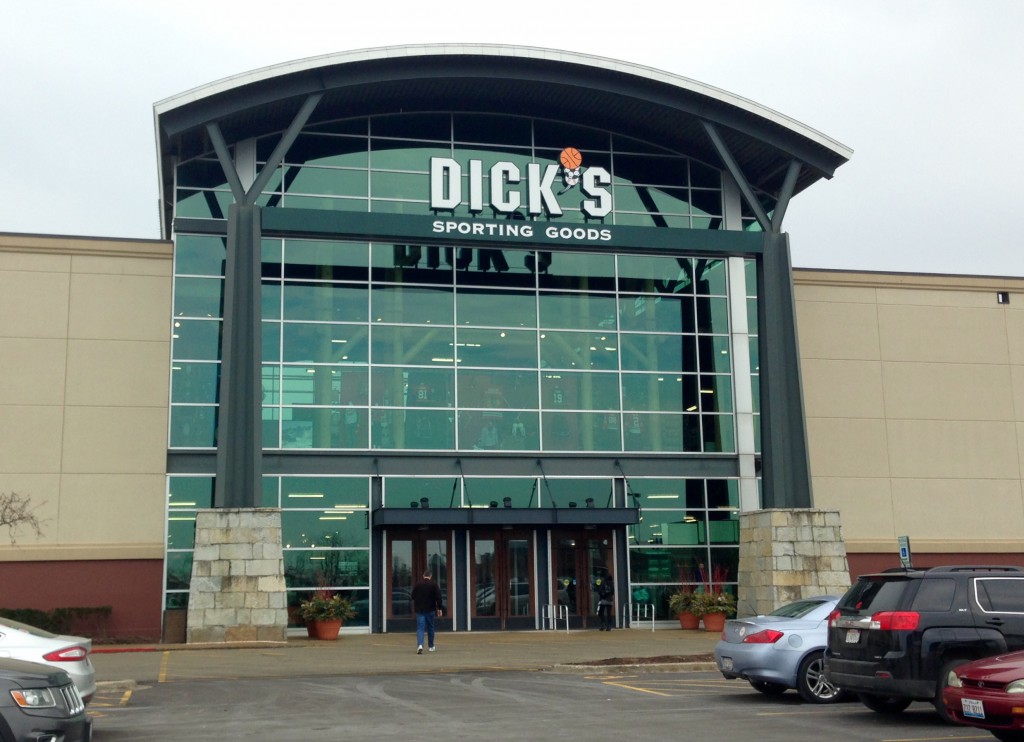 By Steven Porter After a mild winter that bogged down fourth-quarter sales for Dick’s Sporting Goods Inc., the retailer turned in earnings Tuesday that were just shy of expectations. Net income was $129.0 million, or $1.13 per diluted share, for fourth-quarter ended Jan. 30, down 17 percent from $155.5 million, or $1.30 per share, the […]