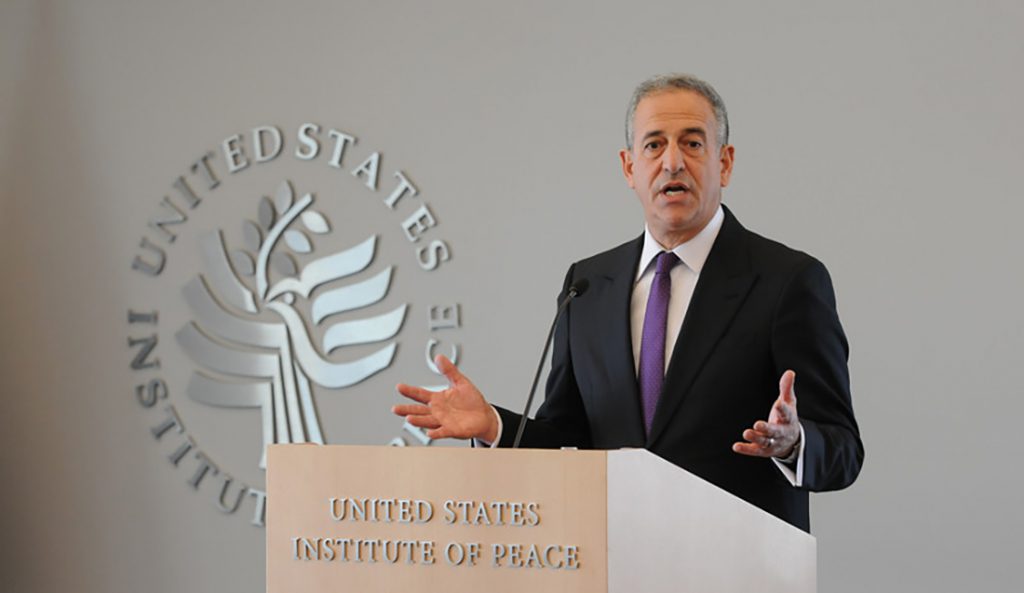 By Maryam Saleh Wisconsin’s unusual U.S. Senate race between an incumbent Republican and the former three-term Democratic senator he unseated in 2010 is heating up, but experts say Russ Feingold,  appears almost guaranteed to defeat Ron Johnson, R-Wis. Besides the significance of such a rebuff to the GOP’s surge in the state, Feingold’s win would […] 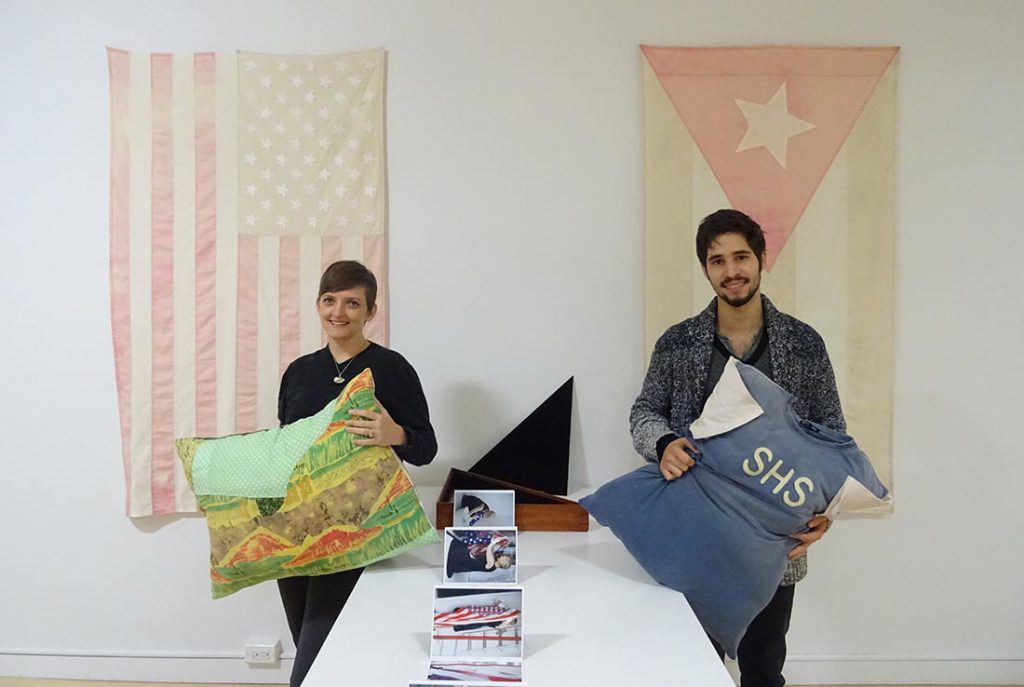 By Wen-Yee Lee T-shirts and other clothing donated by undocumented immigrants become memoirs of collective experiences as artist Cara Megan Lewis and her husband Alejandro Figueredo Diaz-Perera turn them into pillows. Their “34,000 Pillows” exhibition at the Chicago Cultural Center represents the 34,000 beds in U.S. detention centers for undocumented immigrants. The couple makes the […] 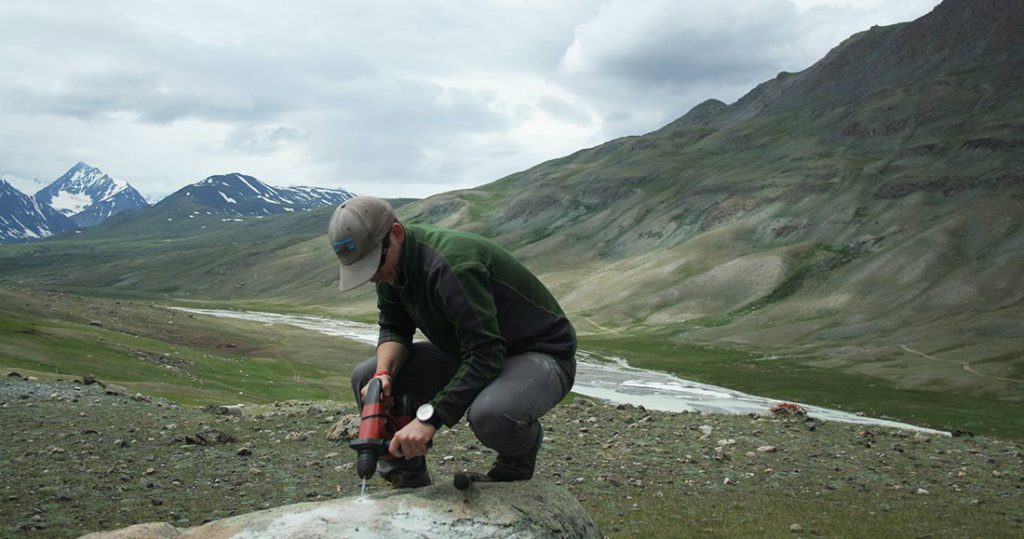 By Lakshmi Chandrasekaran Cosmic rays, hurling across the galaxy near light-speed, generate a time machine on Earth for us to measure the retreat of the glaciers and the pace of climate change. Ph.D. student Peter Strand, at the University of Maine, drilled samples of quartz from boulders in Mongolia’s Altai Mountains this summer to tap […] 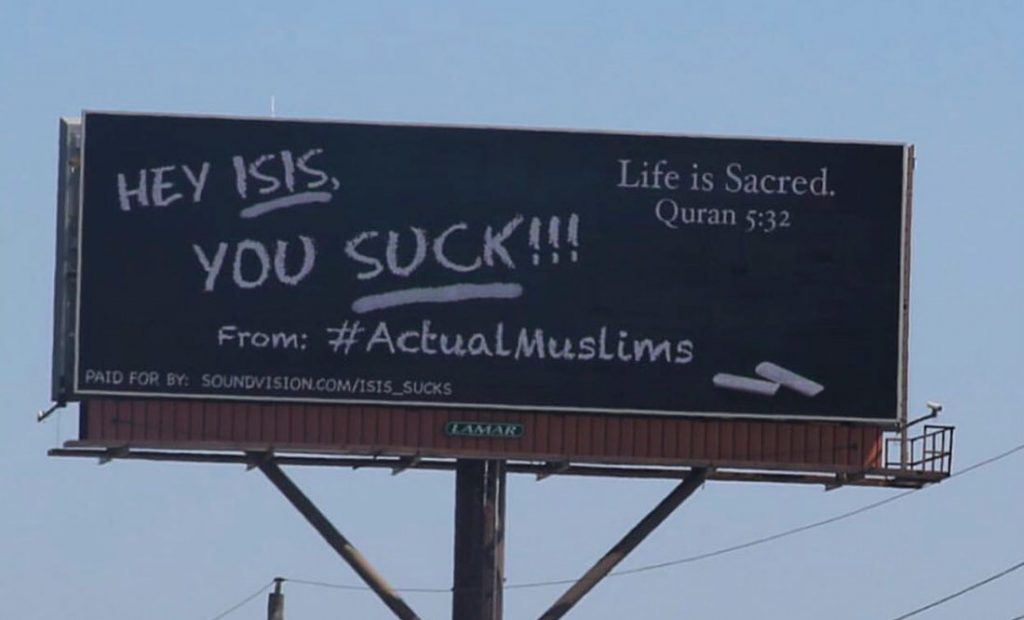 By Muna Khan A group of Muslims in Chicago has banded together to denounce the militant group ISIS with disparaging messages on billboards posted in four cities — Phoenix, St. Louis and Miami, as well as in Chicago. The billboards, the first of which went up in Chicago on Aug. 5, read “Hey ISIS, You […] 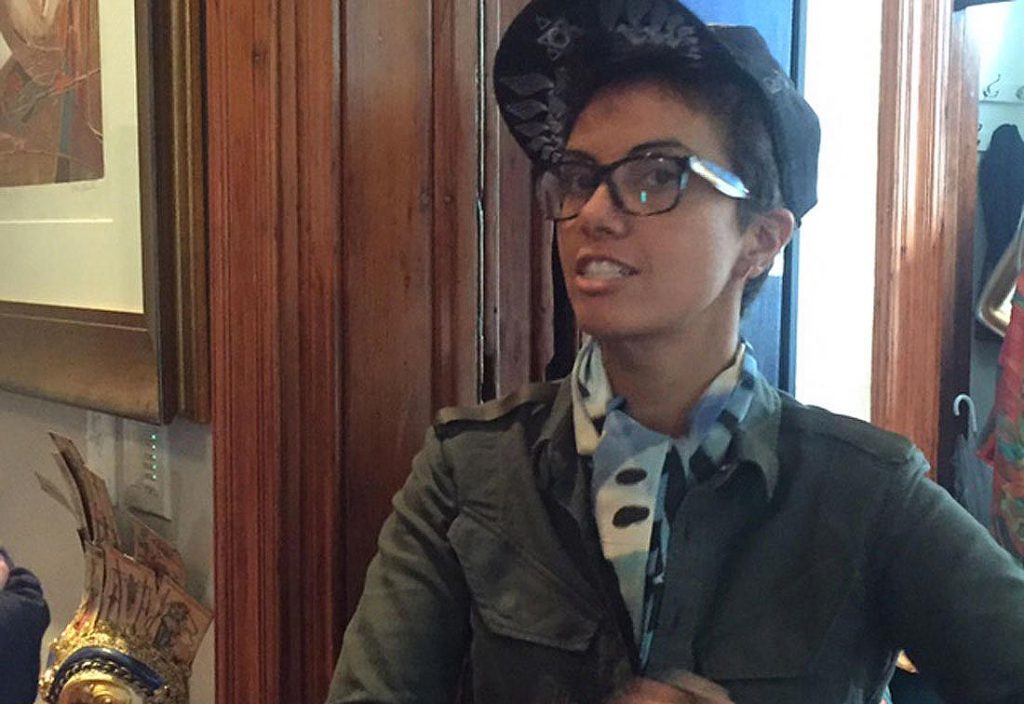 By Muna Khan Fawzia Mirza stands on a practically bare stage. Her only companions are three chairs situated on a colorful carpet, suggesting a movie theater where Mirza is pretending to be attending a screening of a film starring famed Indian actor Sharmila Tagore. Mirza tells the audience at the Steppenwolf Theatre about how much […]