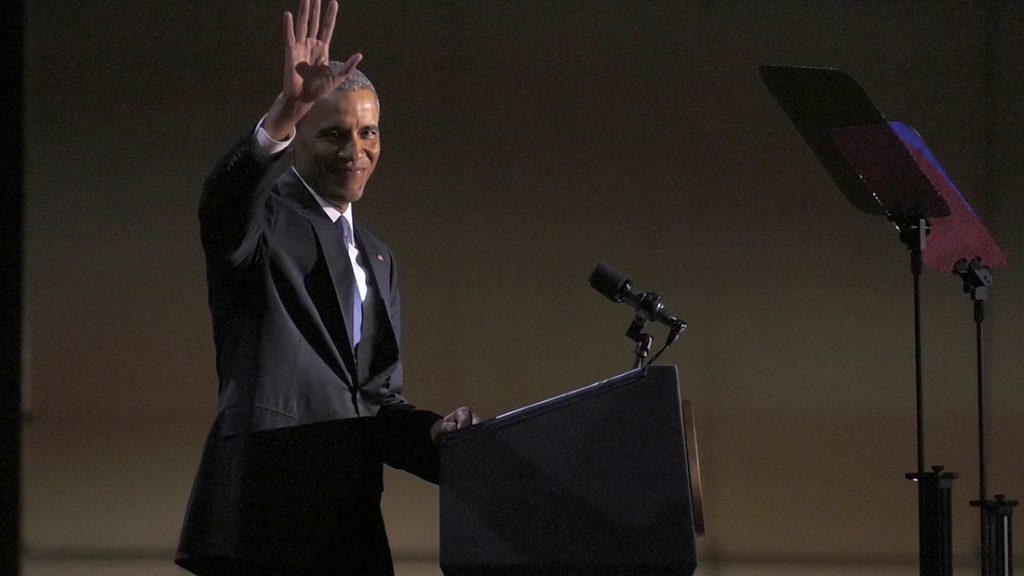 By Alex Whittler President Obama will hold his final news conference Wednesday, two days before President-Elect Donald Trump is sworn into office. The conference will likely be the last time Americans hear from the 44th president as a sitting commander in chief, although many view the events from his final days in office as examples […]

Chicagoan shares an experience and neighborly kinship with Barack Obama 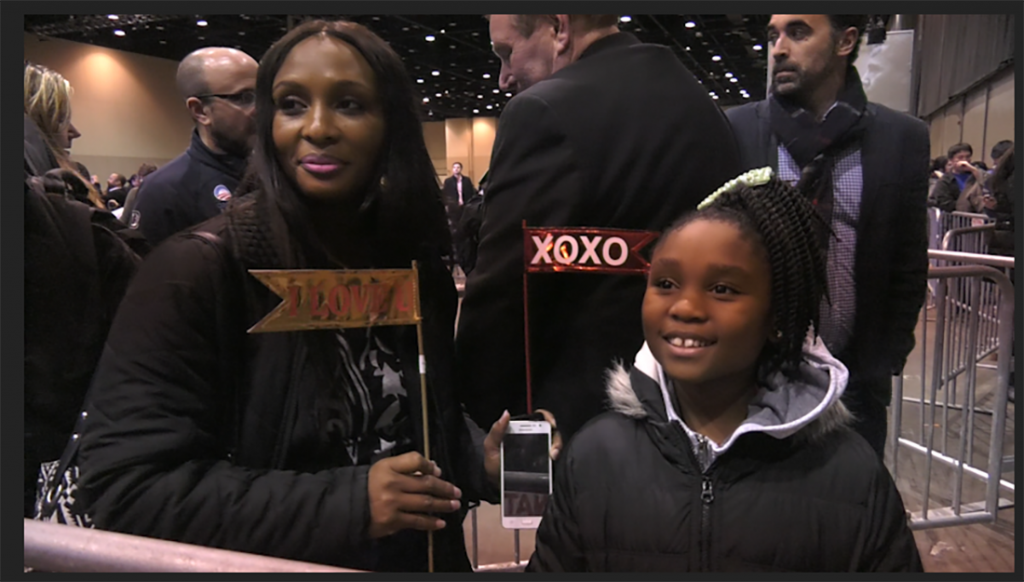 By Alexis Wainwright What many south side Chicagoans liked the most about Barack Obama is that he lived down the street: accessible, real and humble. Unlike presidents of the past he had a house on a city street, like most of us. South-side resident Shawntavia Brazil explains why she had to be a part of […] 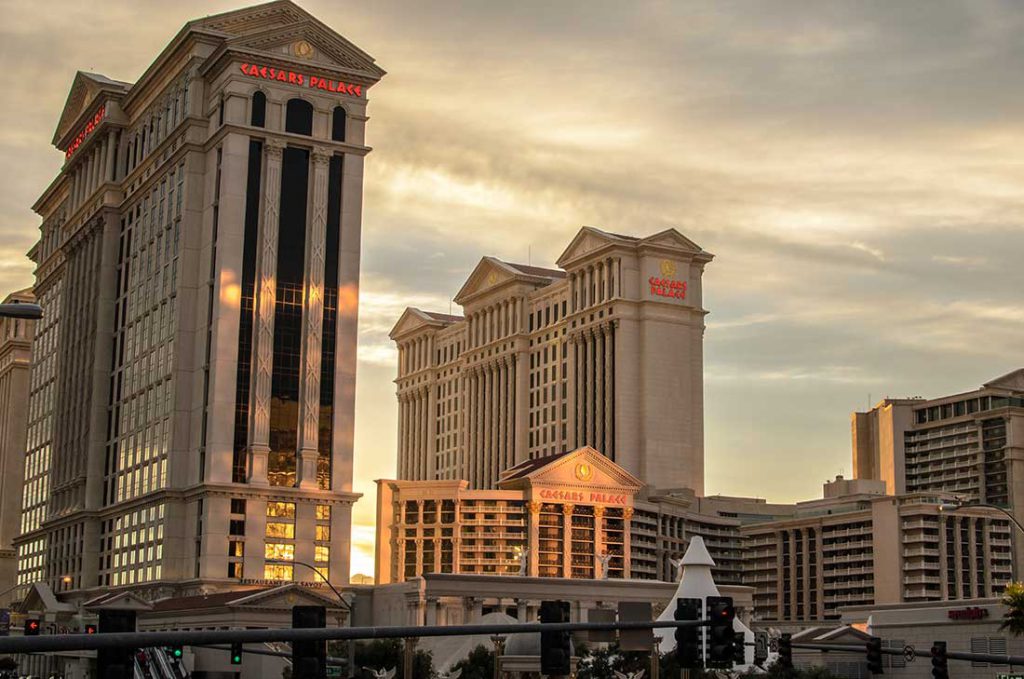 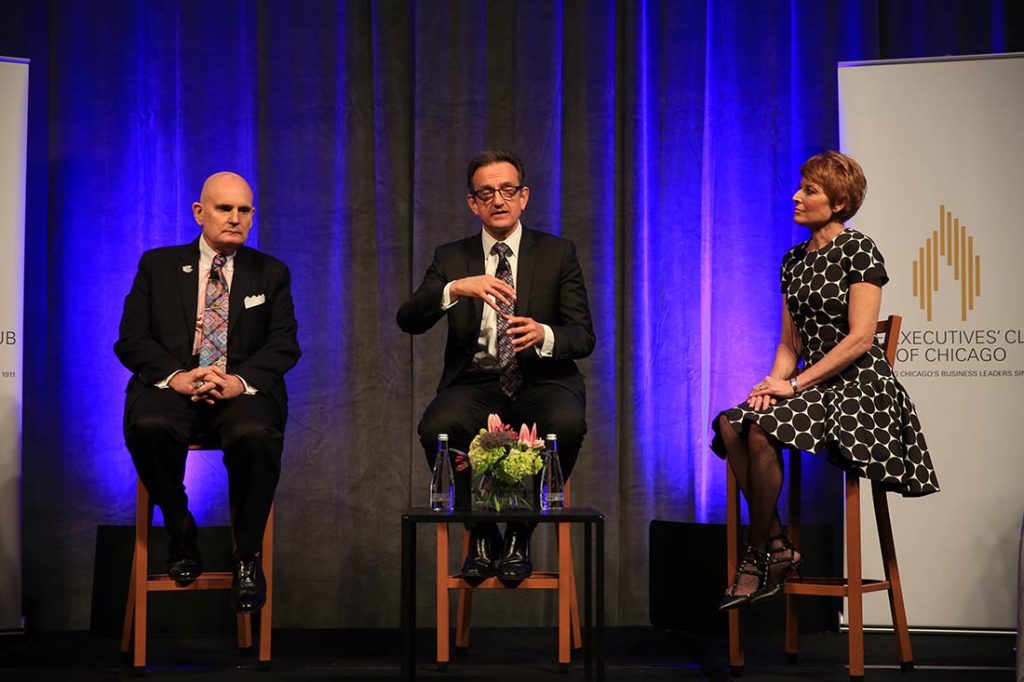 By Karen Lentz and Yifang (Evonne) Liu The U.S. economy ended 2016 in a better place than it started, and despite some concerns, economists remain optimistic for continued positive results under the incoming Trump administration. A panel of financial experts shared their forecasts for the economy, the markets, interest rates and regulatory changes that are […]

By Shen Lu Boeing Co. will reduce the costs of an Air Force One upgrade, the company’s CEO Dennis Muilenburg said after a Tuesday meeting with President-elect Donald Trump in New York. The meeting was held at Trump’s request after he pressured the Chicago-based aerospace and defense company last month to lower prices on the […] 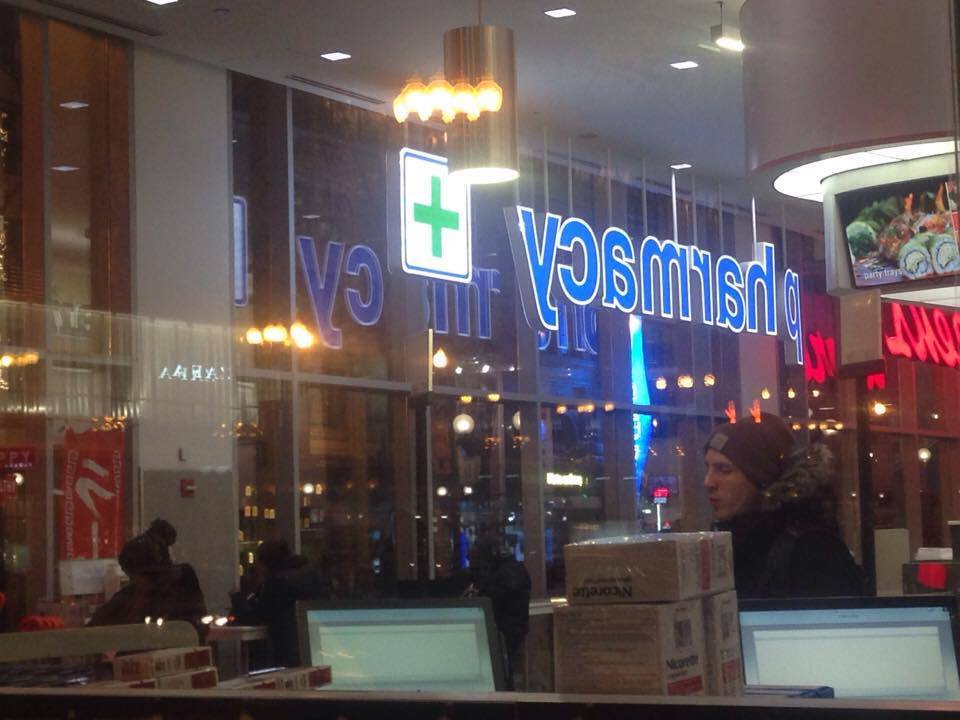 By Rachel Newman UnitedHealth Group Inc. reported a 56 percent increase in profit in the fourth quarter of 2016, driven by continued growth of its health services business and a nearly 16 percent increase in revenue from premiums. The Minnesota-based company reported a fourth quarter profit of $1.9 billion, or $1.96 diluted earnings per share, […] 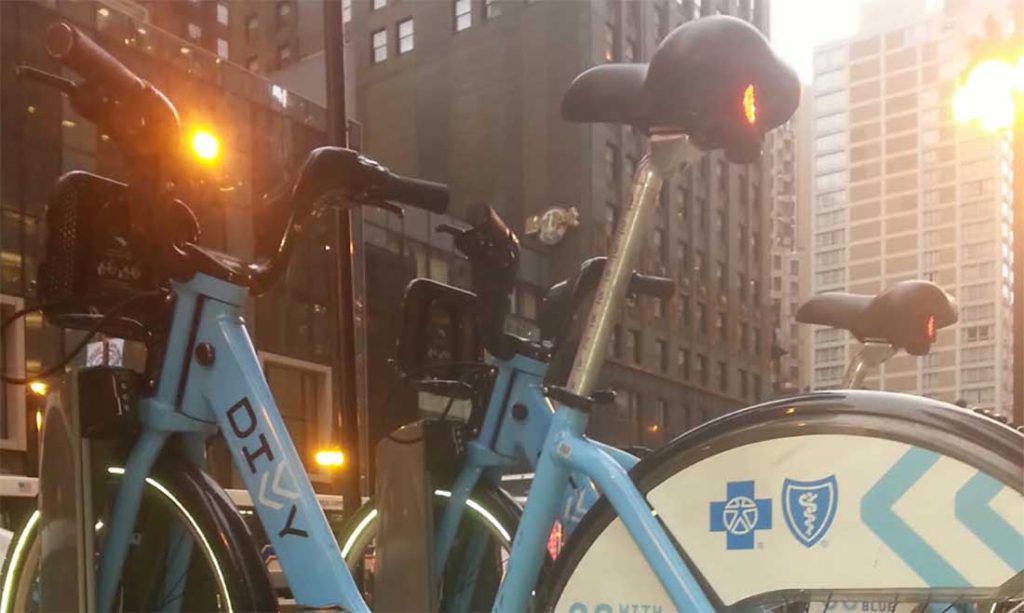 Holiday shoppers went online-but not all of them 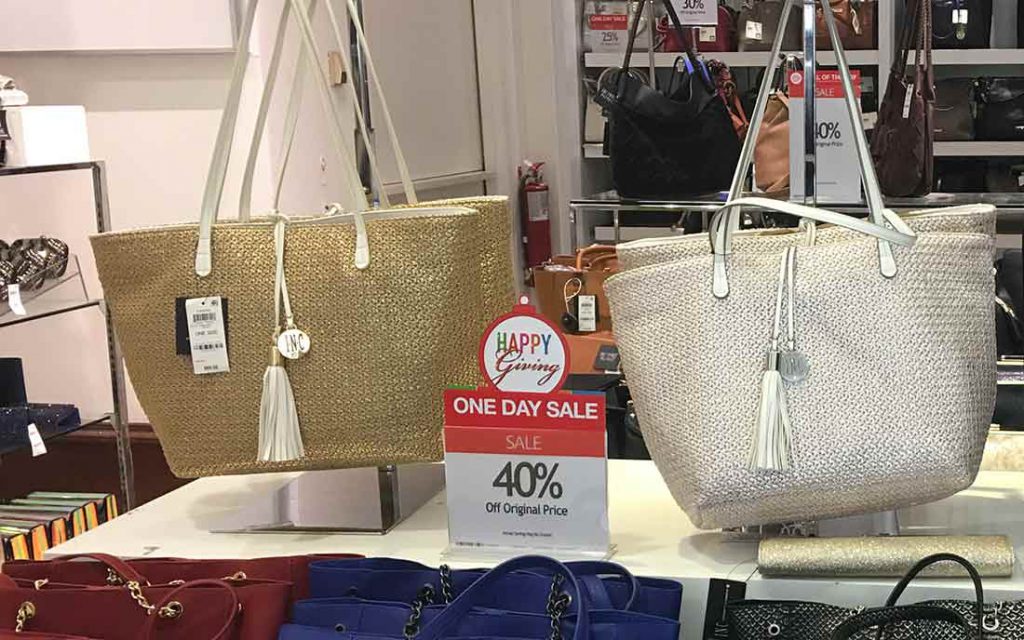 By Zhu Zhu With the ease of online shopping, there was no surprise that online sales, up 13.2 percent in December from the year-ago month, according to the U.S. Census Bureau, lifted total December retail sales by 4.3 percent. Passersby interviewed in downtown Chicago illustrate why. 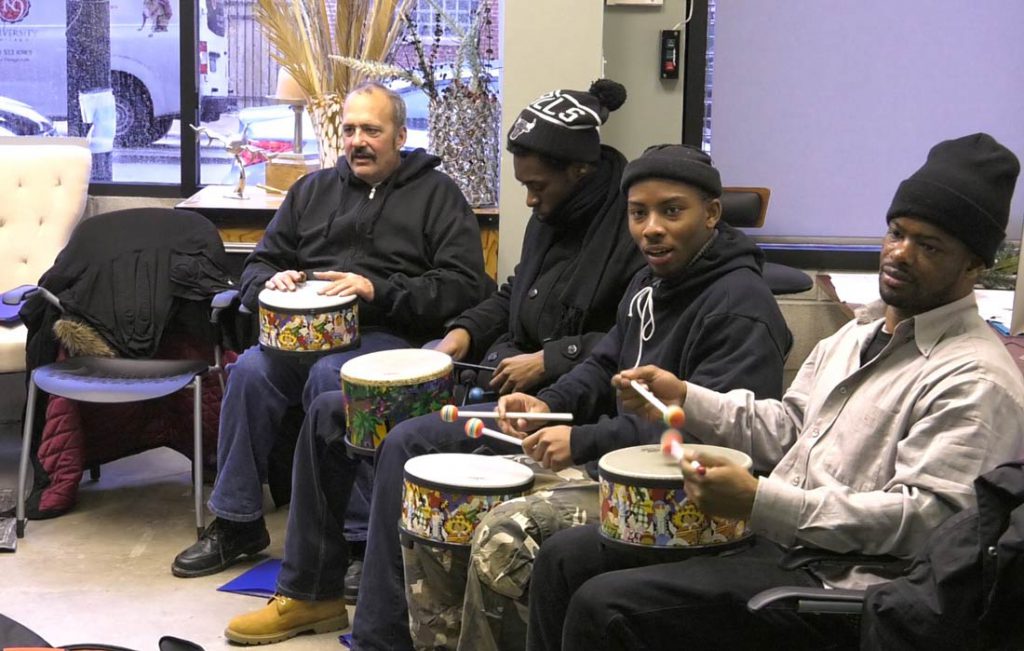 By Cloee Cooper Melvin Daniels was recently released from his second stint in prison for unlawful use of a weapon. On a rainy January morning, he walked ten blocks from his halfway house in Garfield Park to join a couple dozen people, many of them recovering from alcohol and drug addiction. In a well-lit room, they talked […] 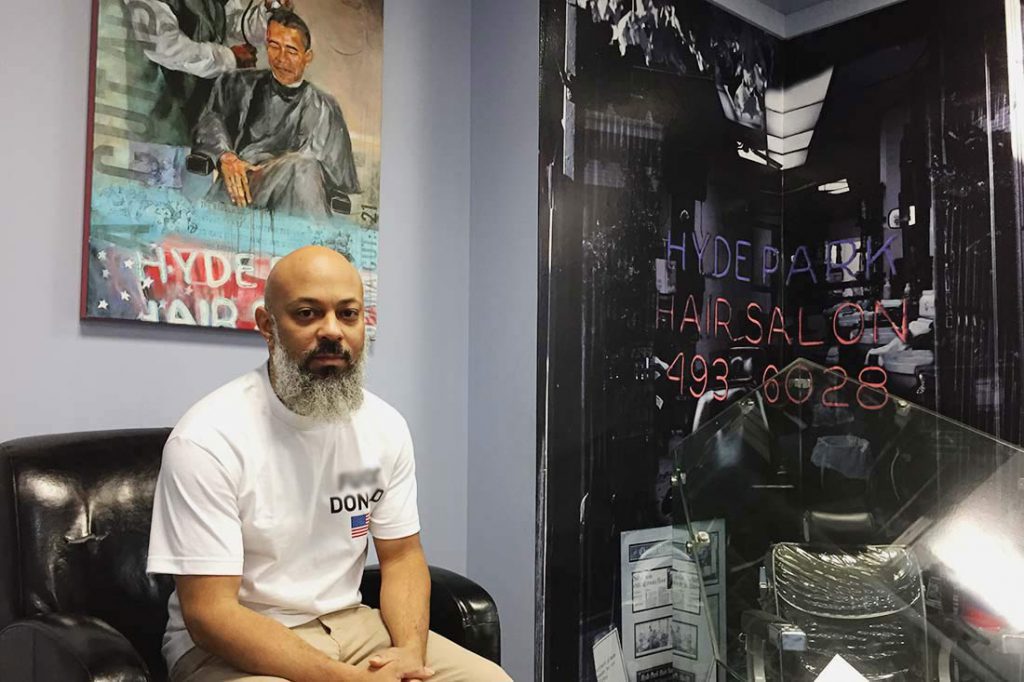