Who are you wearing? NFL fans explain 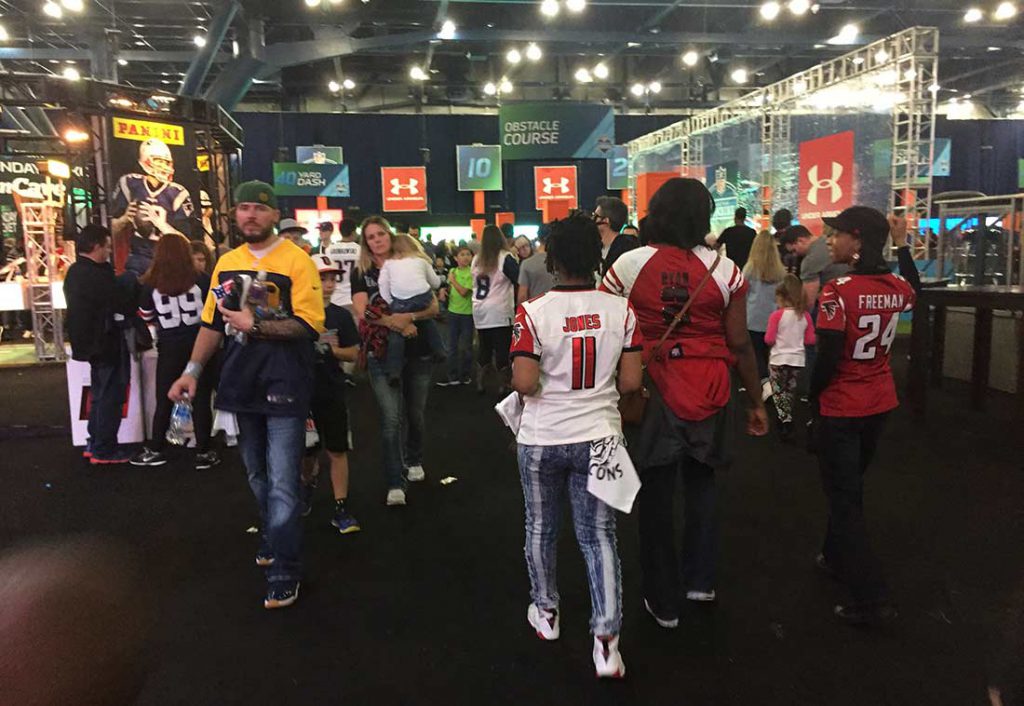 By Giuliana Allegrotti Reporting from Houston [soundcloud url=”https://api.soundcloud.com/tracks/306613063″ params=”auto_play=false&hide_related=false&show_comments=true&show_user=true&show_reposts=false&visual=true” width=”100%” height=”450″ iframe=”true” /] At NFL Experience, the hub for fan activity at Super Bowl LI in Houston, most fans roam around dressed in their favorite NFL teams’ paraphernalia. You may see t-shirts that say ‘Rise Up’ in support of the Atlanta Falcons or ‘this girl […] 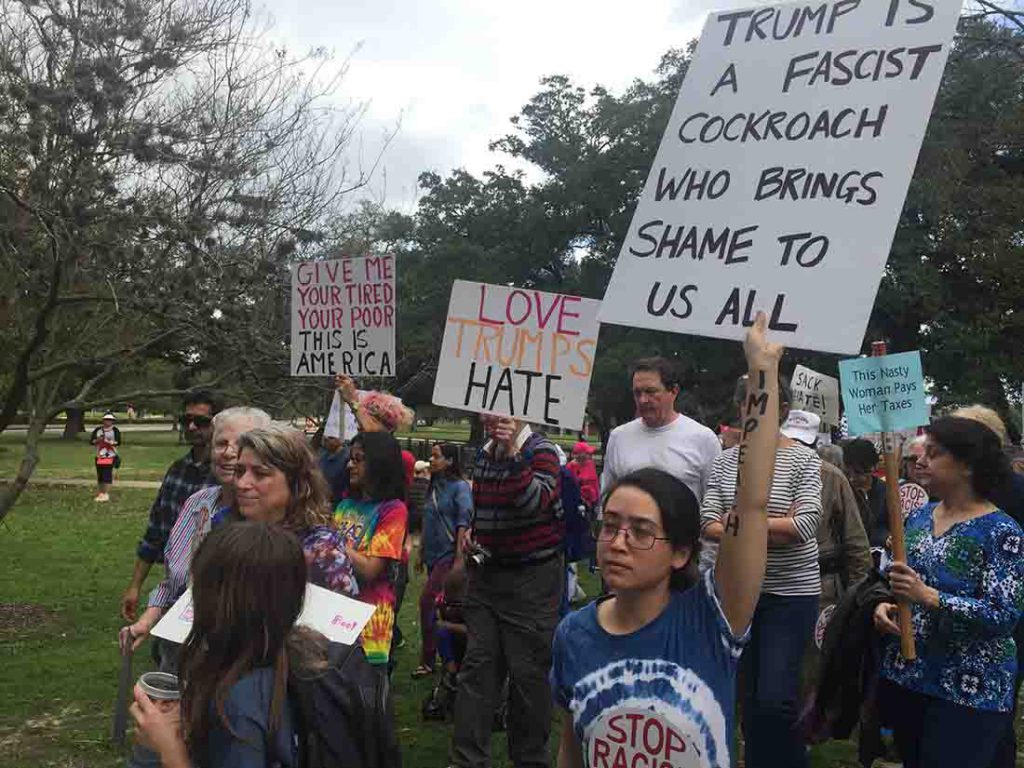 By Jaaziah Bethea Reporting from Houston [vimeo 202971566] Prior to Super Bowl LI on Sunday an estimated one thousand protesters marched against President Donald Trump and for the Black Lives Matter movement. The protest began at Hermann Park and ended at NRG Stadium, where the Super Bowl was played.

Bowlin’ On A Budget: The big game without the big bucks

By Andres Waters and Sye Bennefield Reporting from Houston [vimeo 203168075] Houston, Texas hosted an estimated 1 million people for Super Bowl LI. But, NRG Stadium, the site of the big game, only seats 72,220 people, so what are the other 927,780-plus people left to do? And how can they do it without breaking the […] 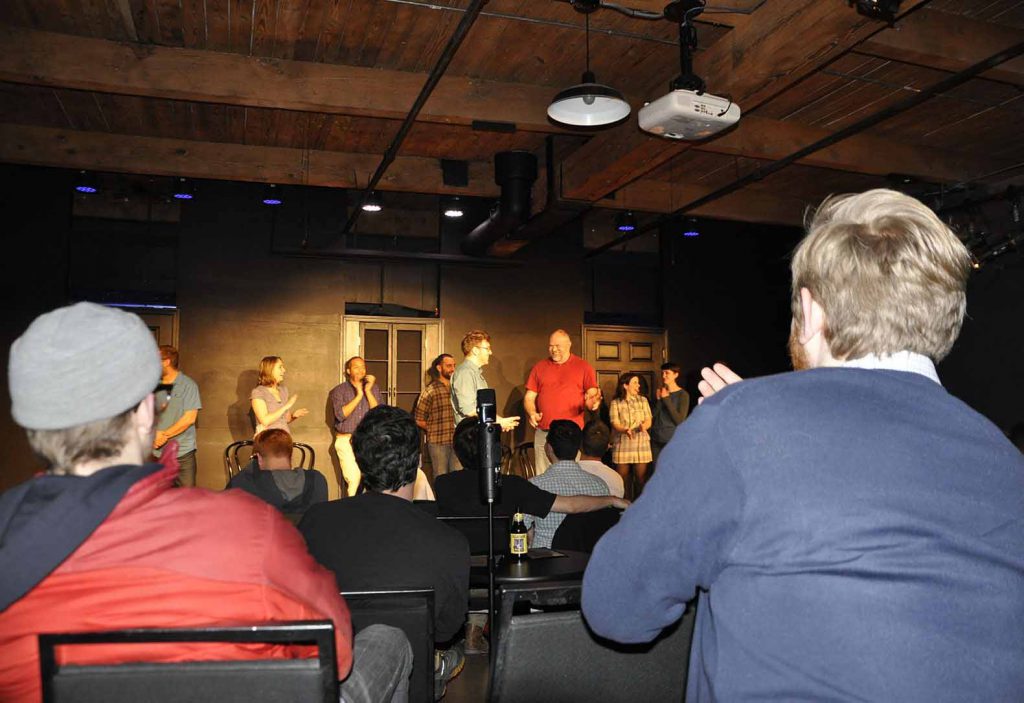