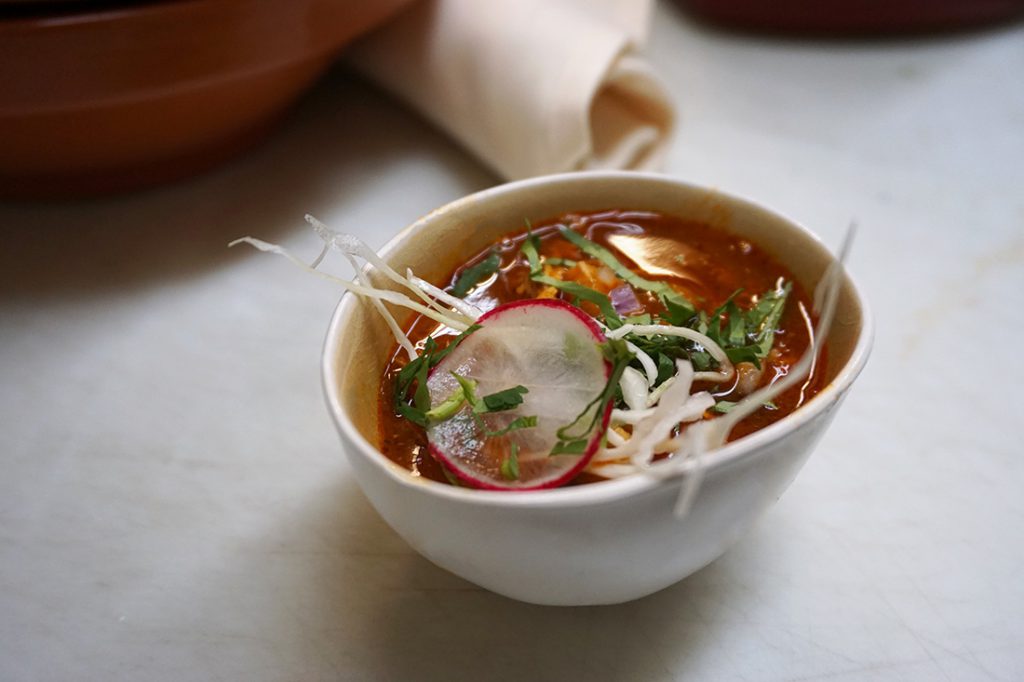 by Ritu Prasad Lakeview restaurant Southport and Irving (SIP) kicked off the first dinner in their Unity and Diversity series on February 23. Inspired by the melting pot of America itself, owner Vivek Sehgal hopes to bring people together over the things we love, universally: our mother’s cooking, our grandmother’s recipes, our family’s traditions. The […] 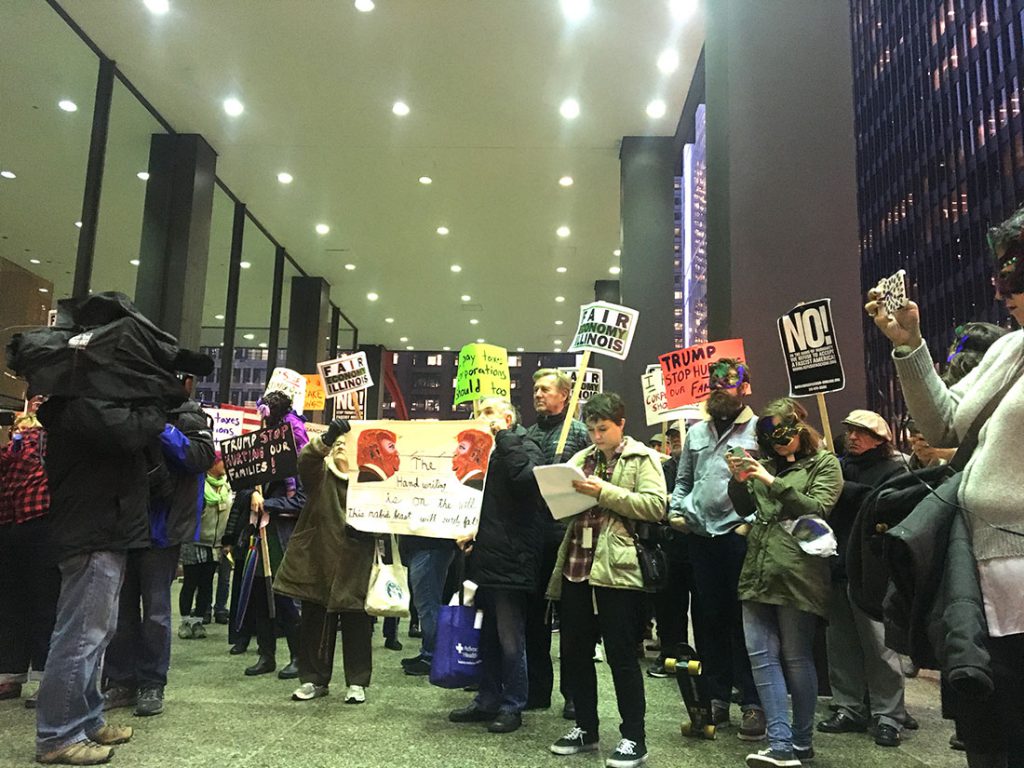 By Alex Whittler and Lauren Baker Americans are reacting to President Trump’s first address to congress. A group of Chicago protesters gathered for their weekly demonstration to give their own address and “hold CEO’s accountable for their actions.” Each week #ResistTrumpTuesday protesters dedicate demonstrations to a different issue. There is no word yet on what […]

Fear and unease are bad for business in Little Village 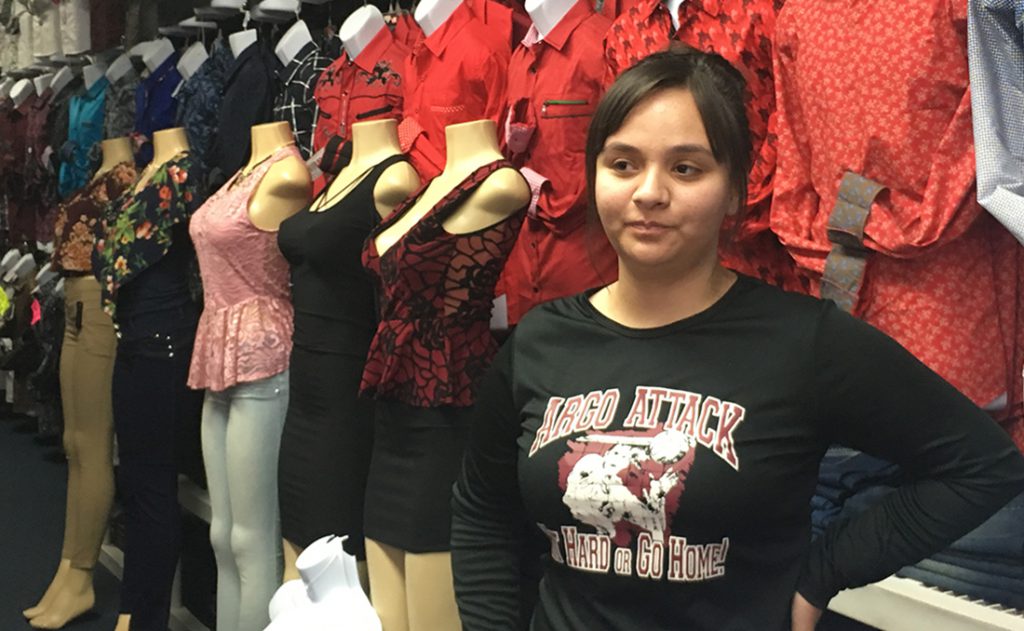 By Nora Younkin Shop owners  in Chicago’s Little Village neighborhood say the Trump administration’s executive order on immigration is a burden to their businesses. New directives coming from the White House and Department of Homeland Security give Immigration and Customs Enforcement (ICE) officers greater latitude to detain and deport those living in the United States without official documentation. Neighborhoods […] 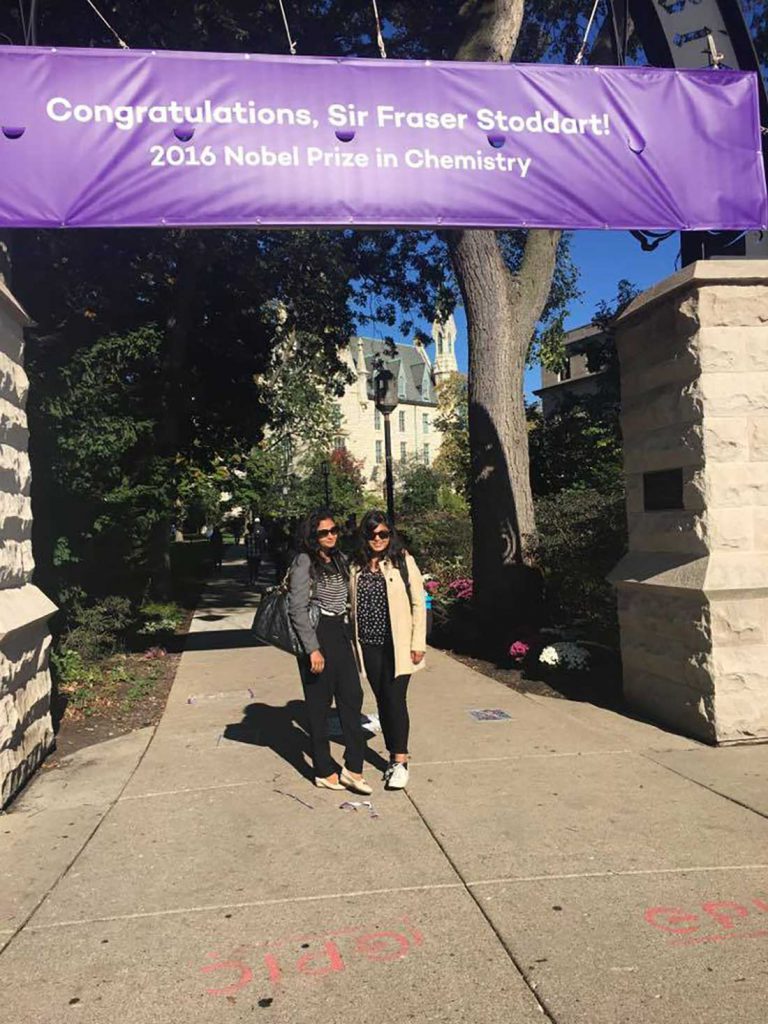 By Abhinanda Datta A steady diet comprising American pop culture and the gradual infiltration of western practices into the traditional ways, have rendered millennial women coming to the U.S. from India partially immune to the effects of westernization. Sneha Srinatha, a graduate student at the University of Chicago, said that westernization has been a slow […] 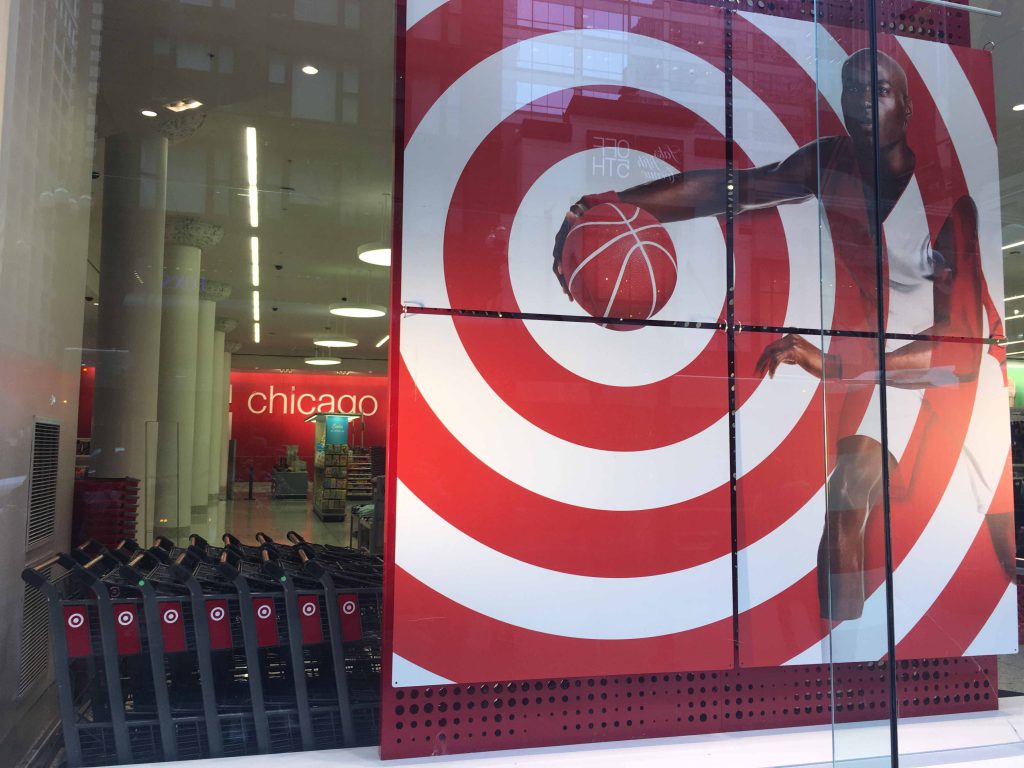 By Beixi (Bessie) Xu Target Corp.’s net income decreased 37 percent in the fourth quarter from the prior-year period due to a progression of changes in its business model. The earnings fell short of analysts’ expectations, sending the shares tumbling 12.2 percent Tuesday.​ The stock decline was due to the “significant reduction in guidance and […] 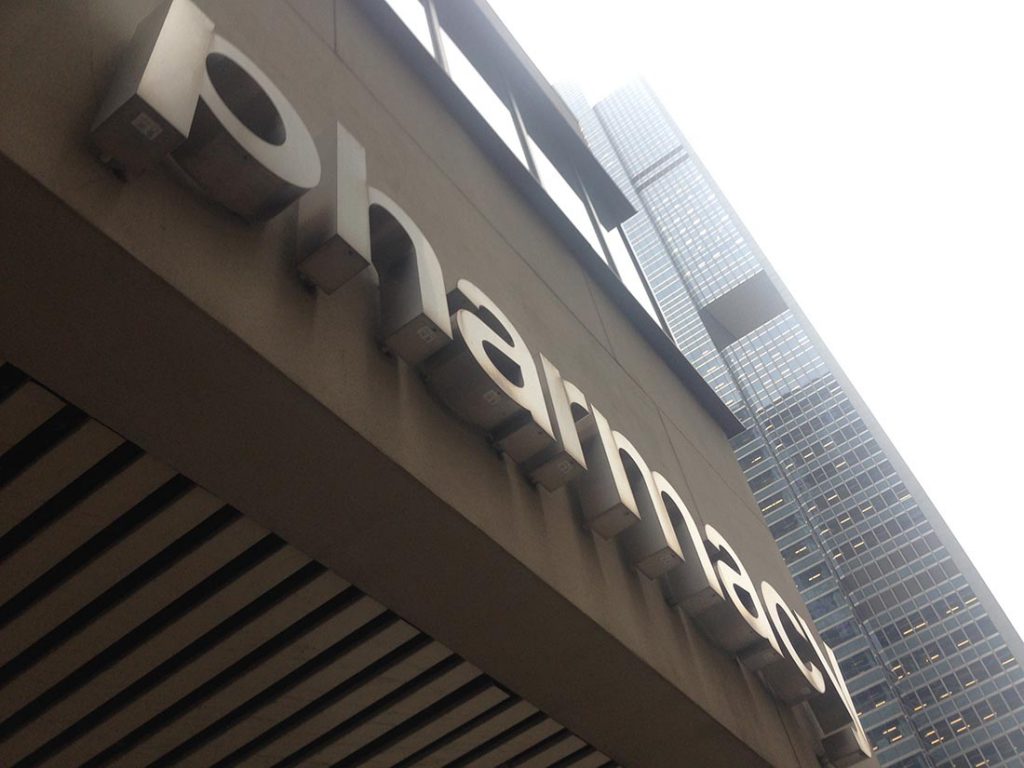 By Rachel Newman North Chicago, Ill.-based pharmaceutical company AbbVie, Inc. is feeling the heat as drug pricing reform and competitive pressures threaten to undercut the sales of its blockbuster drug Humira. Sales of Humira, an immunosuppressant used to treat autoimmune disorders such as psoriasis and Crohn’s disease, accounted for nearly 63 percent of the company’s […] 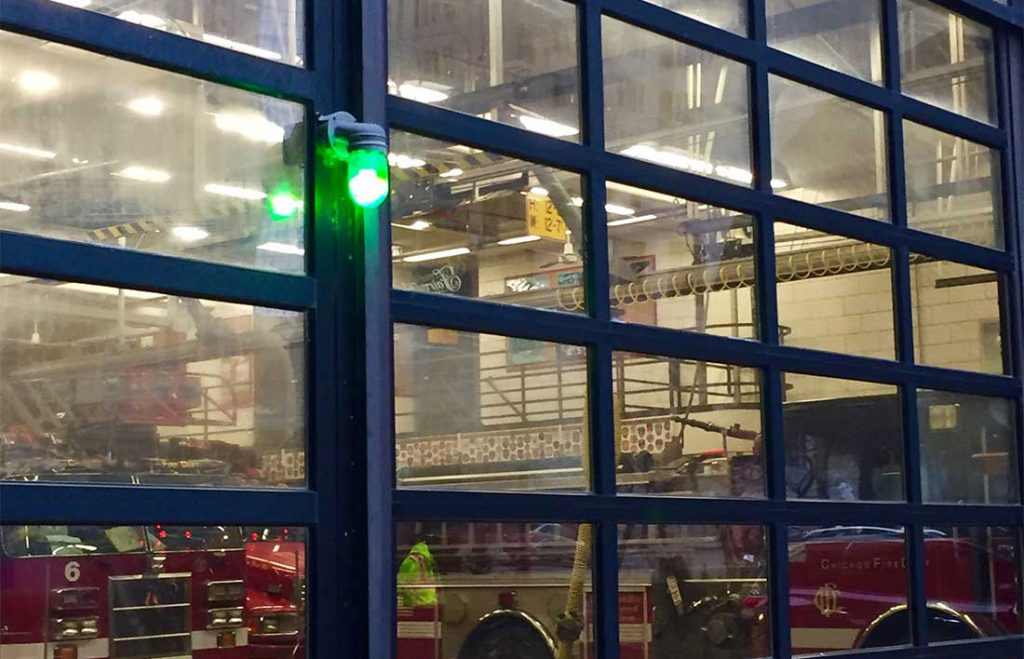 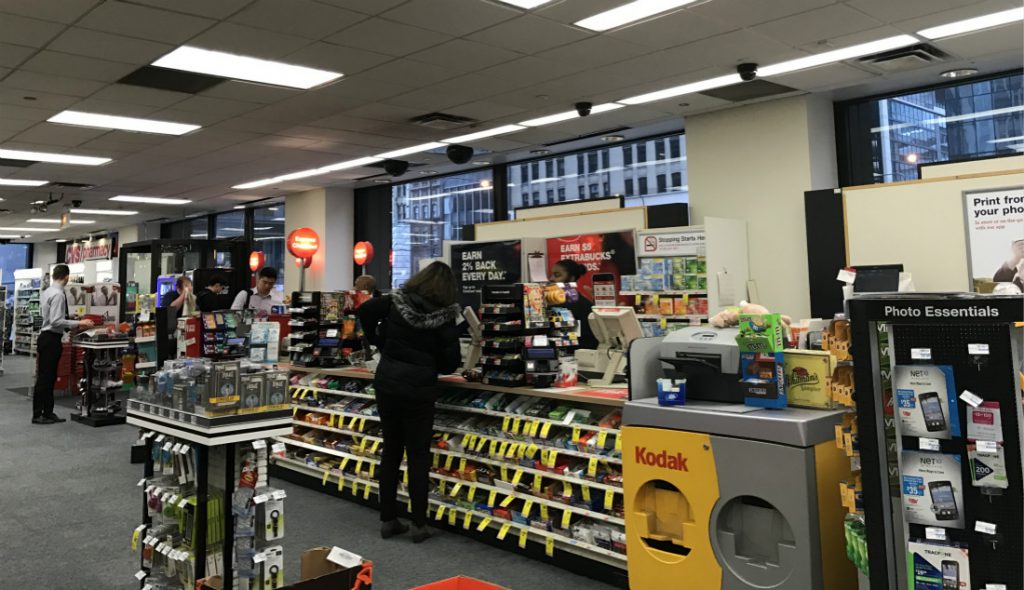 By Mengjie(Jessie) Jiang Consumer confidence in the U.S. climbed to a 15-year high in February amid an optimistic outlook for business and jobs, suggesting that the economy will continue to expand this year. The headline index soared to 114.8 from a downwardly revised 111.6 in the previous month, the New York-based Conference Board reported Tuesday. […] 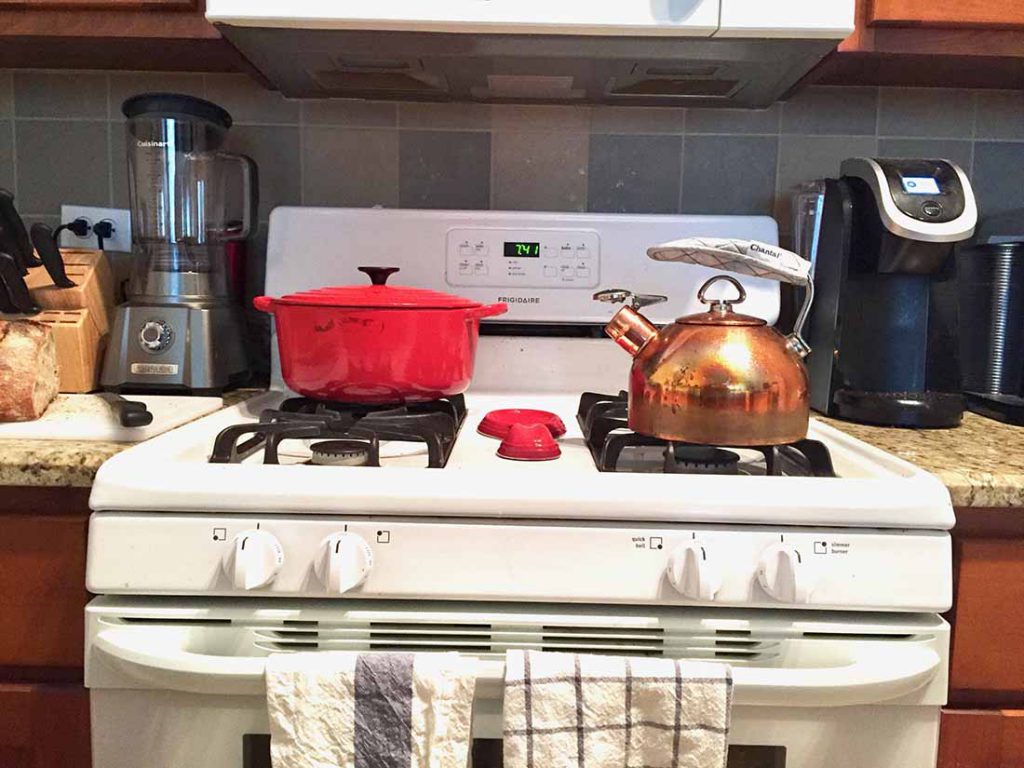 By Hannah Levitt NRG Energy Inc. stock remained stable Tuesday although the company missed analysts’ expectations for the fourth quarter of 2016. The Princeton, N.J.- and Houston, Texas-based utility  reported a net loss of $1.1 billion, or $3.33 per diluted share, for the three months ended Dec. 31. This is 83 percent narrower than its […] 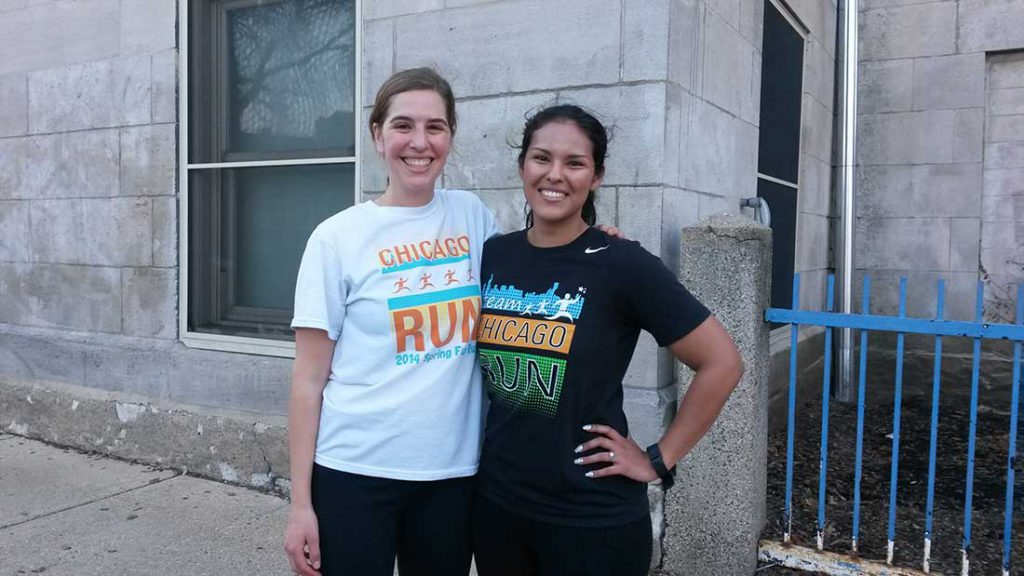