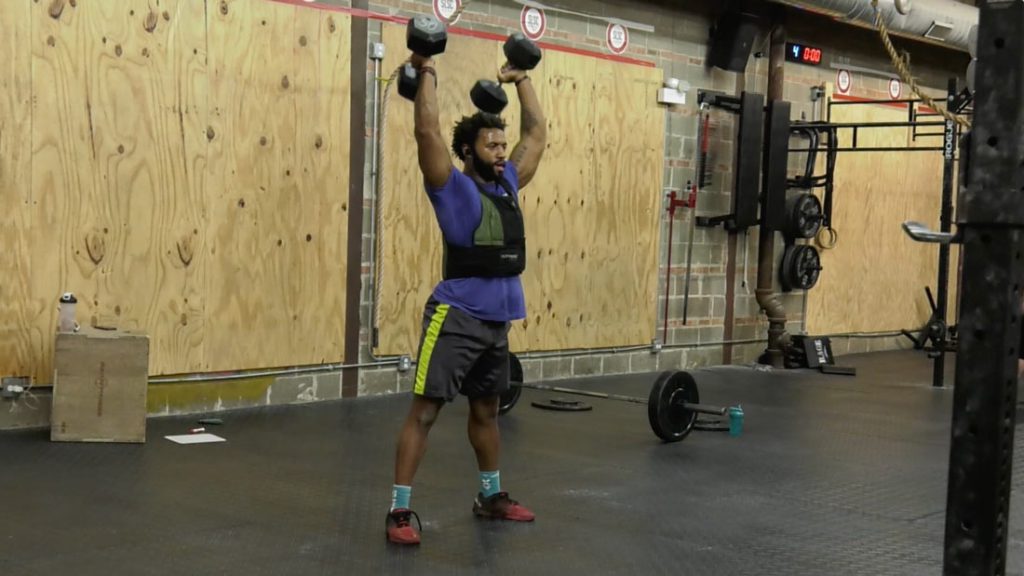 By Jordan Klein Medill Reports With over 300,000 competitors worldwide, the CrossFit Open is an athletic competition 10 times larger than the Boston Marathon. But you’ve probably never heard of it. For those involved, from athletes to coaches, this competition spells five weeks of stress, sweat, and sometimes, tears. [vimeo 256650579 w=640 h=360] “Oh yeah, […] 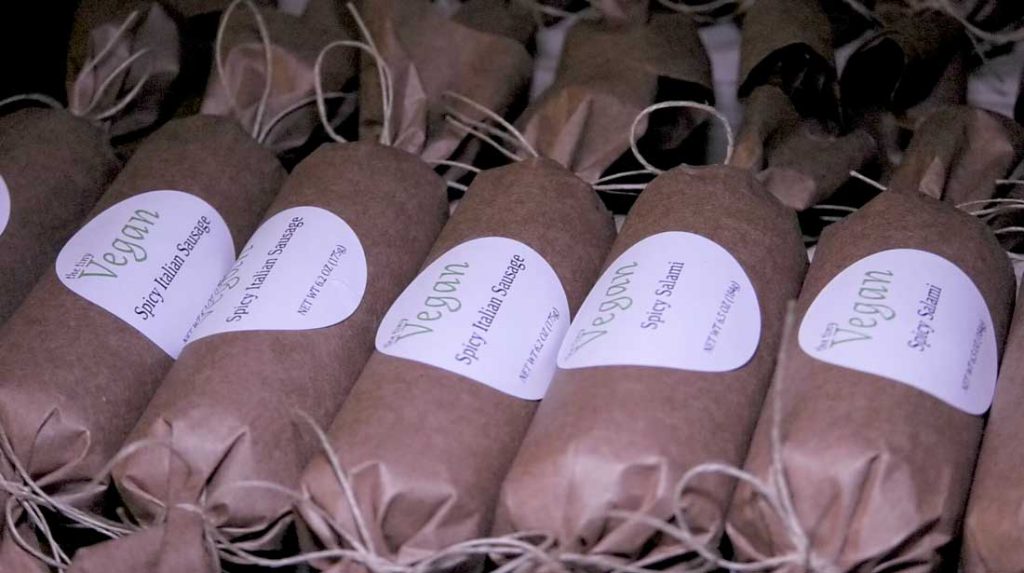 By Hannah Wiley Medill Reports In a world of fad diets and constantly changing health trends, vegans want you to know that they’re here to stay. With more plant-based products on the market and alternative options for meat and dairy, veganism grew in popularity in 2017. According to a Forbes report, plant-based food sales went […] 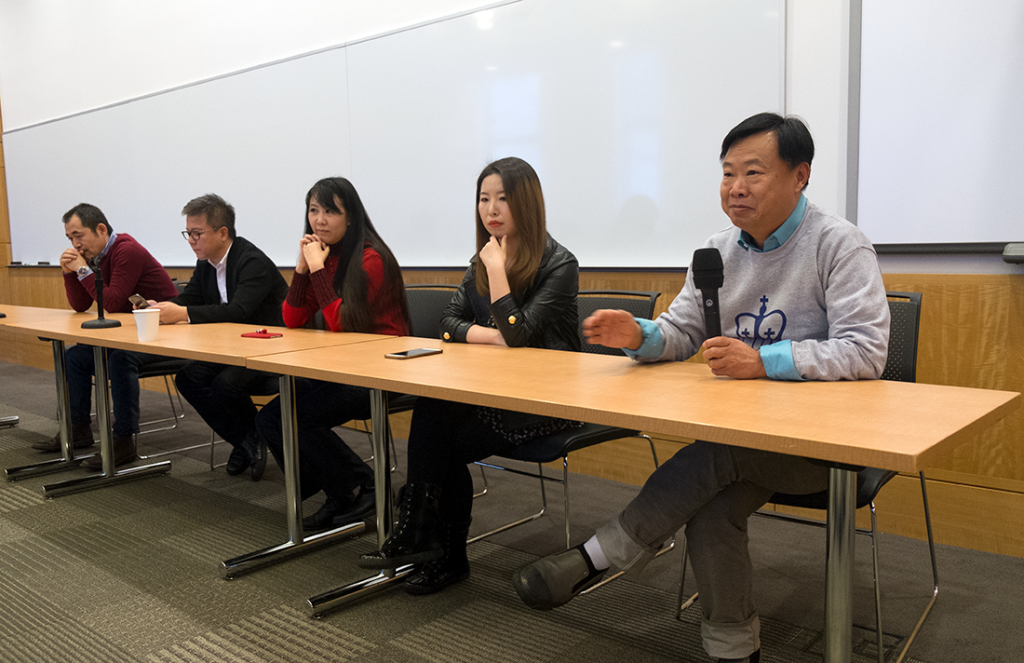 By Ang Gao Medill Reports New York–The digital ledger platform blockchain is enabling a shift towards a safer, easier and more prosperous ecosystem by decentralizing assets and making peer-to-peer networks to govern all transactions, said blockchain experts, all Chinese, in a recent forum at Fordham University. In a general sense, according to an article by […] 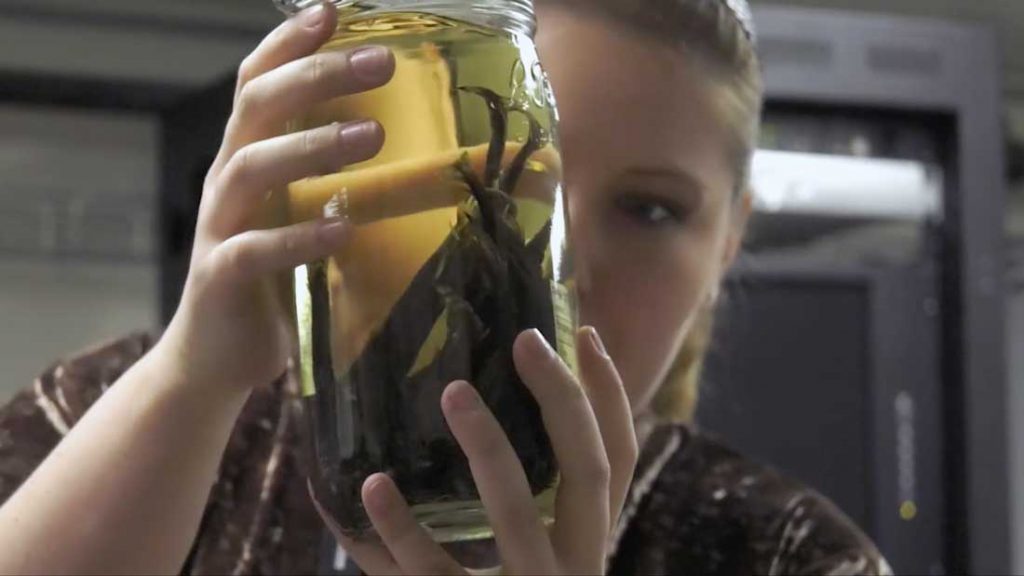 By Tiffany Chen Medill Reports The fields of science, technology, engineering and math (STEM) have long been dominated by men. Women in these fields often face harassment, discrimination and inequality. “There are built-in biases in the system of academia that are harmful to women in particular,” said Shauna Price, a postdoctoral fellow at the Field […] 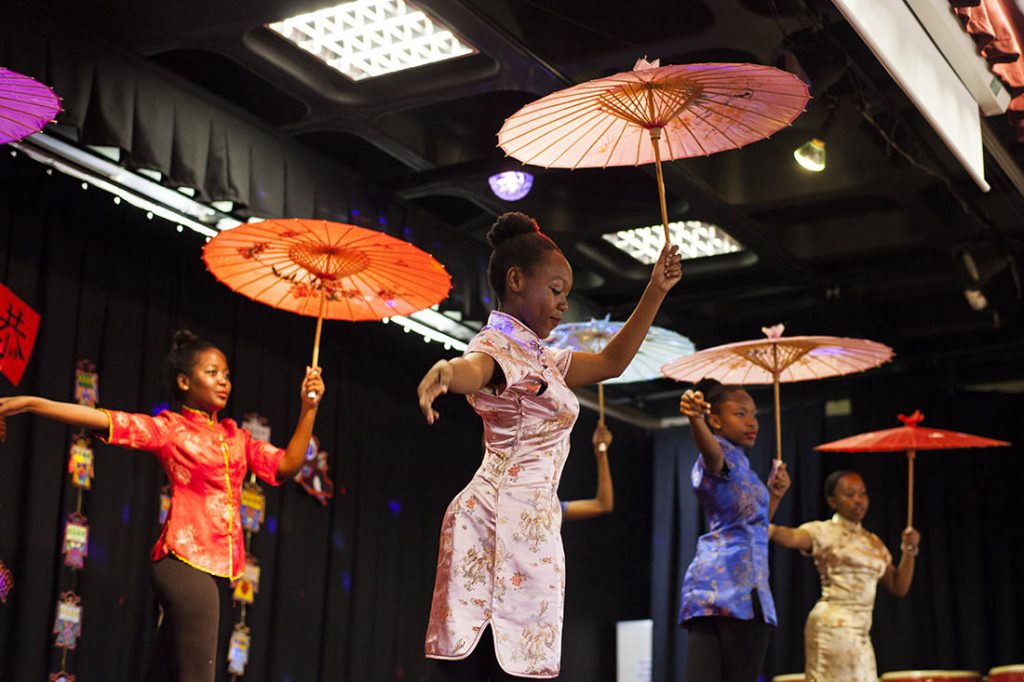 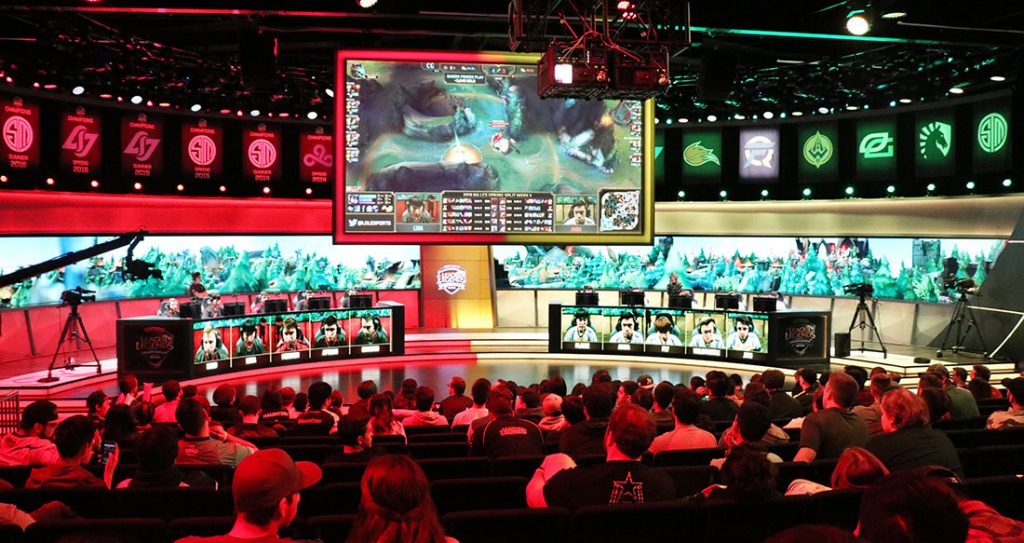 By Jourdan Kerl Medill Reports Los Angeles – Cloud 9 outperformed Team SoloMid for a clean victory and nearly spotless record on Saturday evening to conclude the first half of Spring Split action in the North American League of Legends Championship Series. With the first half of the season behind them, Cloud 9 looked ahead […] 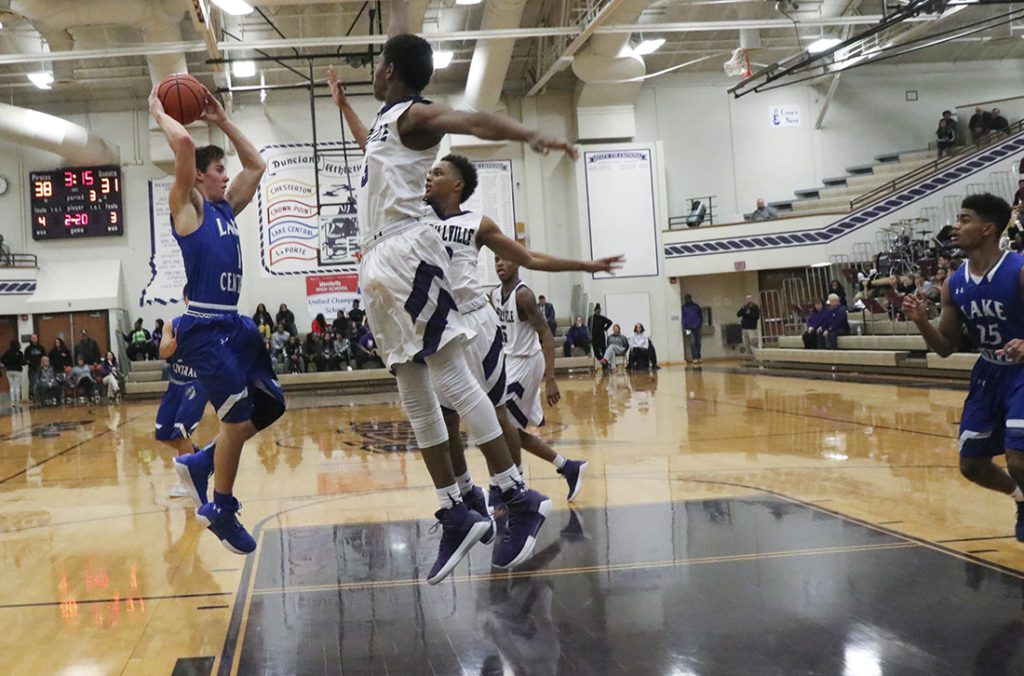 Erik Alcantar Medill Reports The Lake Central High School boys basketball team features  experienced players who have been working together both on and off the court for years. But in that roster of  upperclassmen,  sophomore Derek Hobbs is entrusted with the keys to the offense as the starting point guard. At first glance, the 5-foot-11 guard […]