The Maritime Maya and building an ancient island pyramid 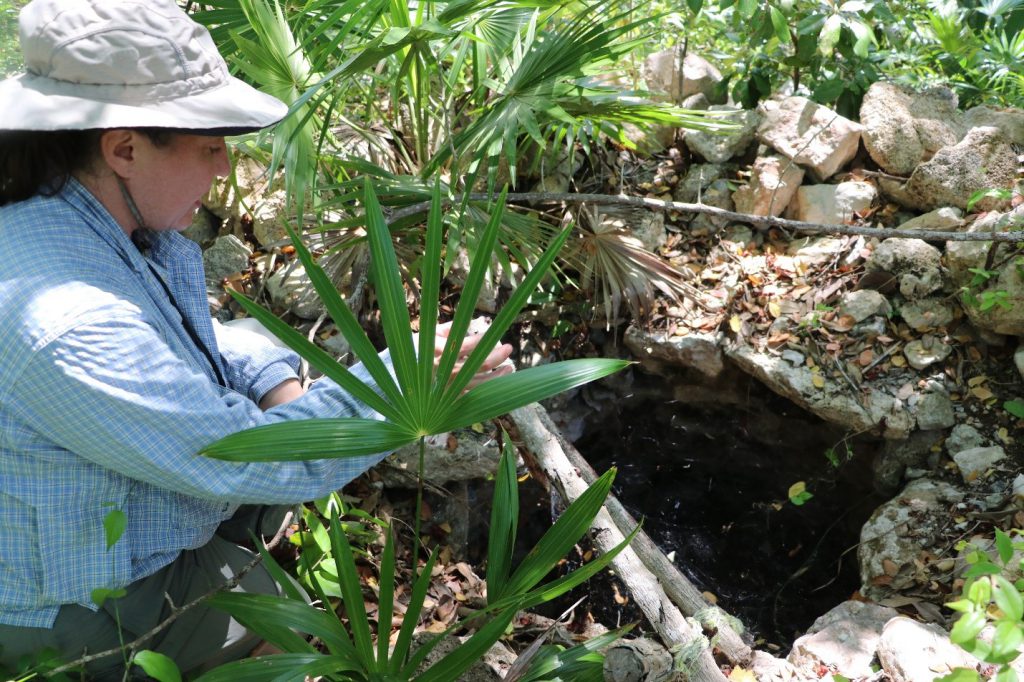 By Brittany Callan Medill Reports Vista Alegre, Mexico – Exploring an overgrown Mayan temple in the old Mayan port city of Vista Alegre – located on an island off the coast of the Yucatan Peninsula – wasn’t quite what I expected.  Videogames such as Uncharted, Tomb Raider, Assassin’s Creed: Black Flag set up romantic over-the-top […] 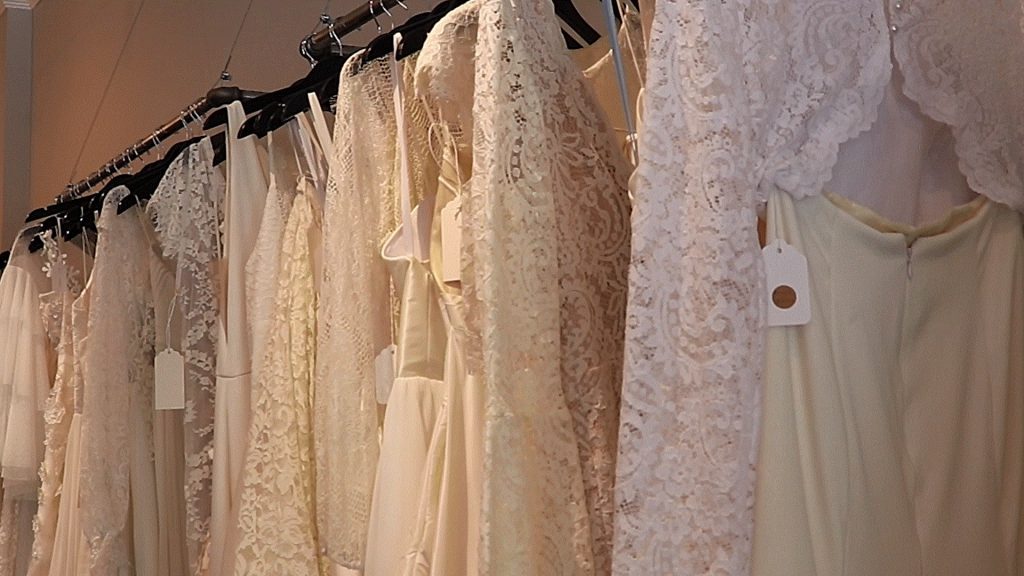 By Clarissa Jones It’s wedding season! On the heels of another royal wedding, Medill Newsmakers attended a Bridal Expo and spoke with a dress shop owner and florist to find out what’s in and what’s out. Photo at top: Bridal Gowns at Honey Bridal. (Clarissa Jones/MEDILL)

Decline of baseball in the african-american community 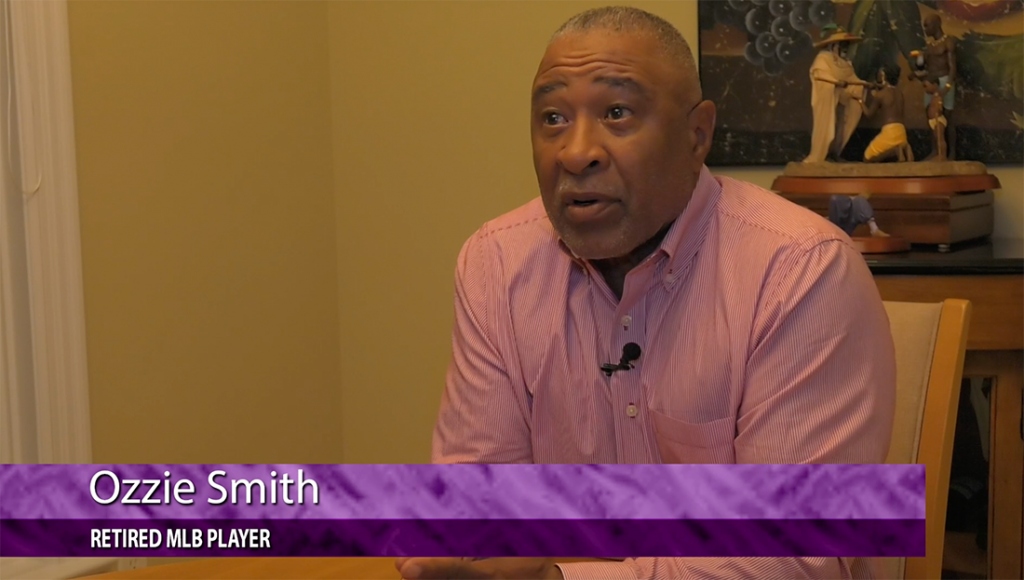 By Brianna Williams Medill Reports The number of African-Americans in the MLB has declined throughout the years, and there are a number of factors to blame. In this edition of Medill Newsmakers Brianna Williams talks to players – past and present- to find out what is behind the trend. Photo at top: (Ozzie Smith, MLB […]

Rock it or Closet it – Chicago’s Sneaker Culture 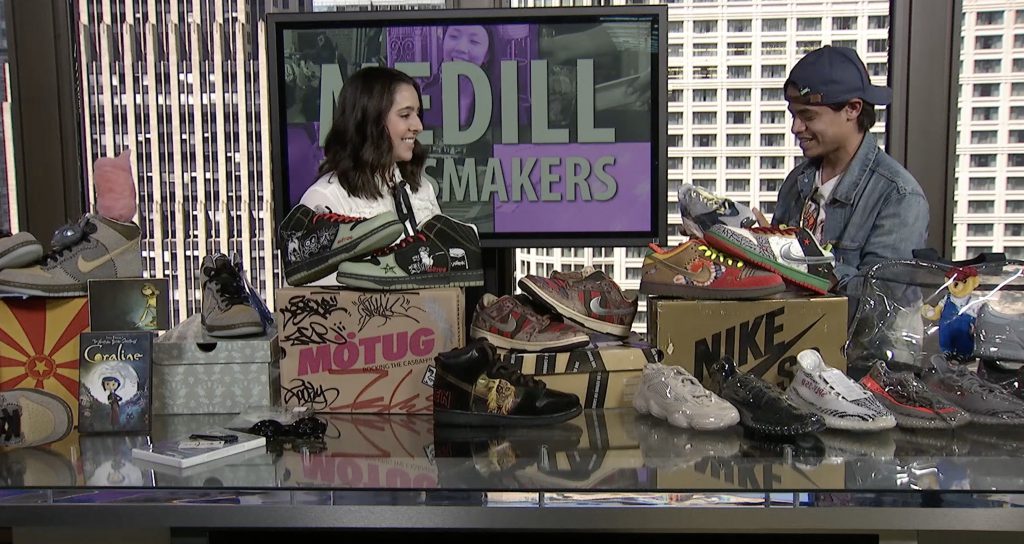 By Alexis Culmer Medill Reports Chicago has been an epicenter for sneaker culture since Michael Jordan set the bar with his Air Jordan 1. But how has the industry evolved since then? Find out what some of the prominent figures in Chicago sneaker culture have to say. Photo at top: Pedro Loza shows off his […]

Basketball analytics: From the NBA to your local court

By Lauren Rosen Medill Reports From NBA front offices to recreational leagues in Chicago, basketball and analytics have become almost impossible to separate. From Billy Beane’s Oakland A’s to Daryl Morey’s Houston Rockets, find out how an analytics revolution has taken basketball by storm. Photo at top: The net at a Lincoln Park court. Not […]