By Dwight A. Weingarten Medill Reports Walpi and the Hopi Landscape Traveling north nearly 300 miles from Phoenix along winding roads lies Walpi, a village inhabited for more than 1,100 years. Walpi sits atop First Mesa and looks down from a 300-foot peak on the land of the Hopi nation that stretches across three mesas, […]

By Jessica Xieyang Qiao Medill Reports Warren Buffett is not eager for Berkshire Hathaway to be a pioneer in the “uncharted territory” of investing in cyber insurance. Yet cyber insurance is growing and evolving rapidly in response to a surge in demand and an increasing level of cyber threats. The total cybersecurity insurance market in […] 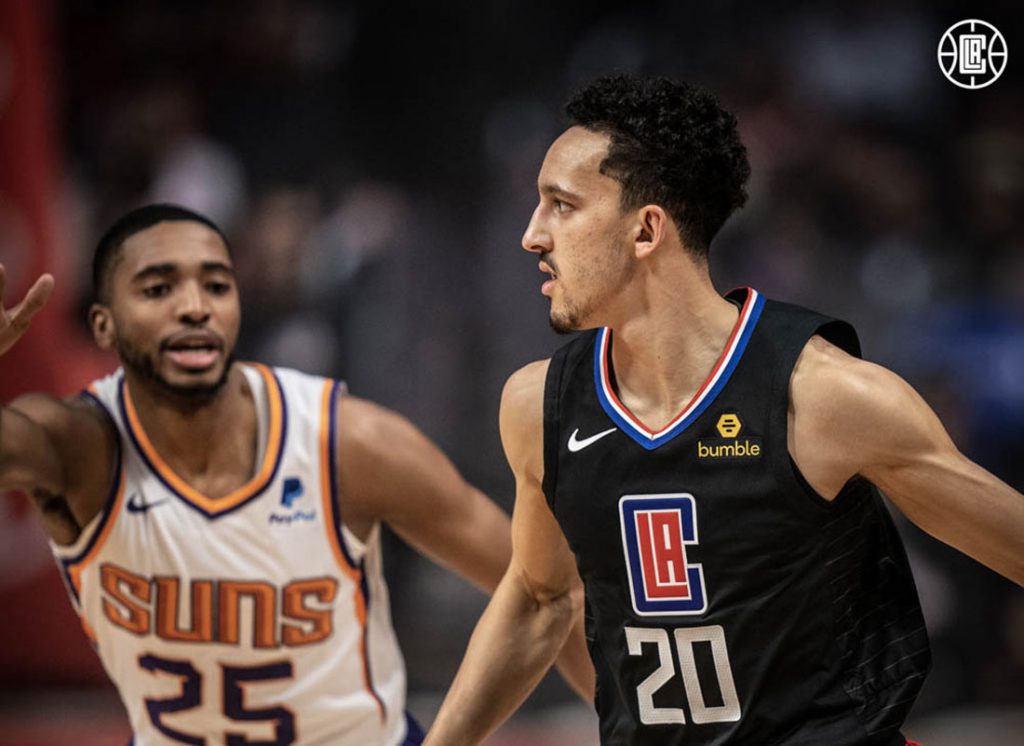 By Neel Madhavan Medill Reports Prior to the start of the season, most preseason predictions had the Los Angeles Clippers in the bottom-half of the NBA, outside the playoff picture. Now at the All-Star break with 23 games left in the season, the Clippers are sitting in the eighth and final playoff spot in the […] 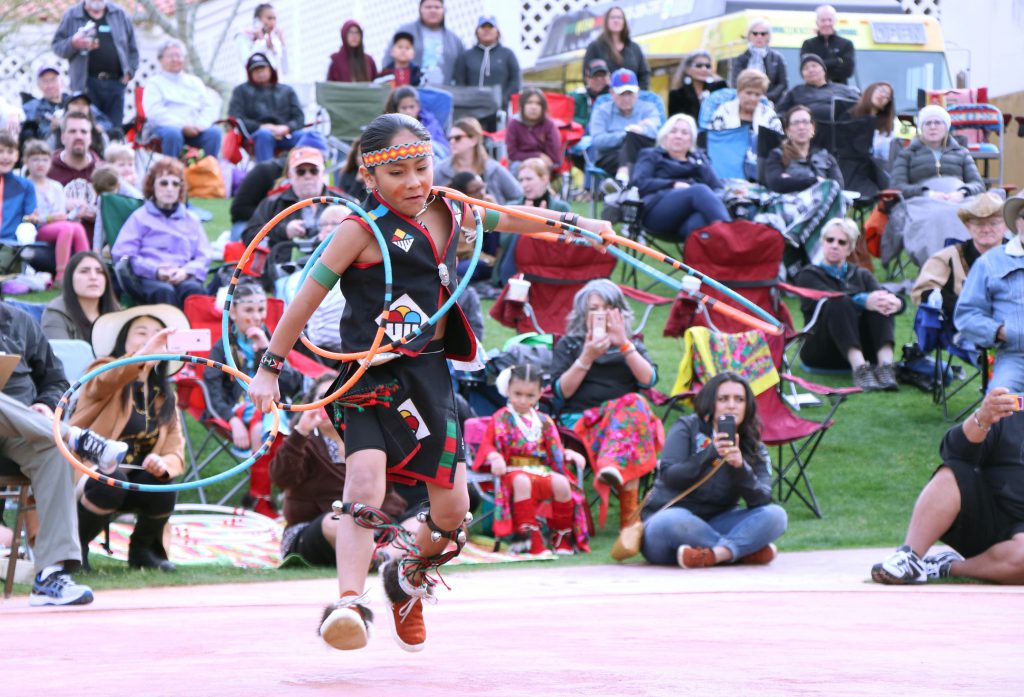 By Lily Qi Medill Reports American Indian and Canadian First Nations hoop dancers gathered in Phoenix to compete with each other in this dance competition to celebrate Native traditions. The 2019 Head Museum World Championship Hoop Dance Contest filled Feb 9 and Feb 10 with dances drawing together 36 First Nations from across the Americas. 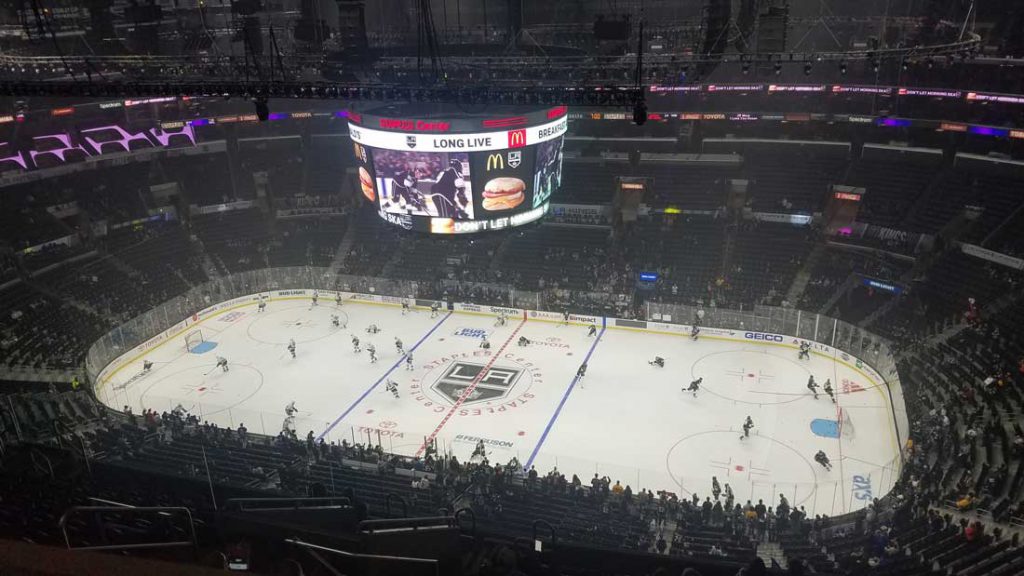 By Neel Madhavan Medill Reports Returning to Staples Center for the first time since Jan. 21, the Los Angeles Kings hoped to give their notoriously faithful fans something to cheer about. However, Elias Pettersson and the Vancouver Canucks had other plans. Both Pettersson and Adam Gaudette tallied a goal and an assist to hand the […]