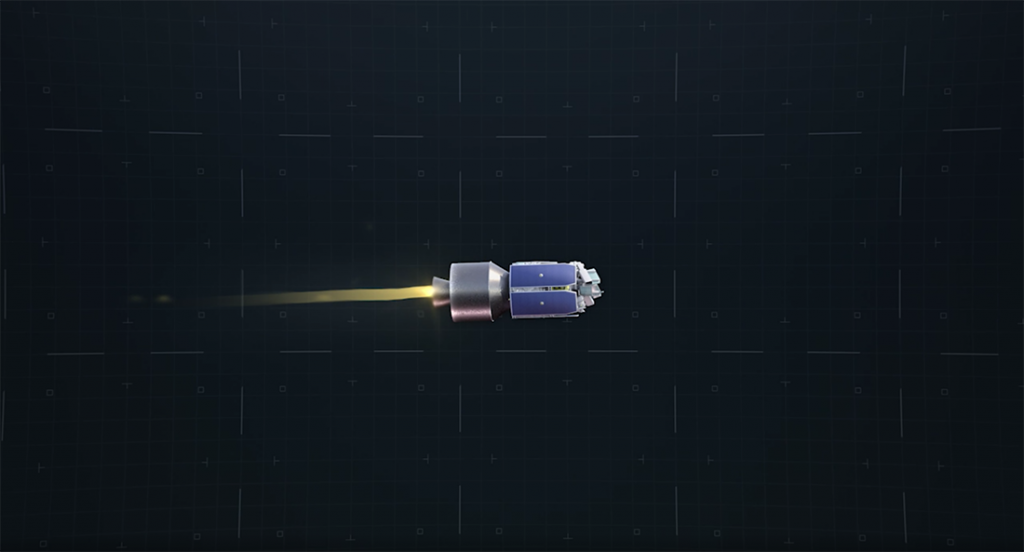 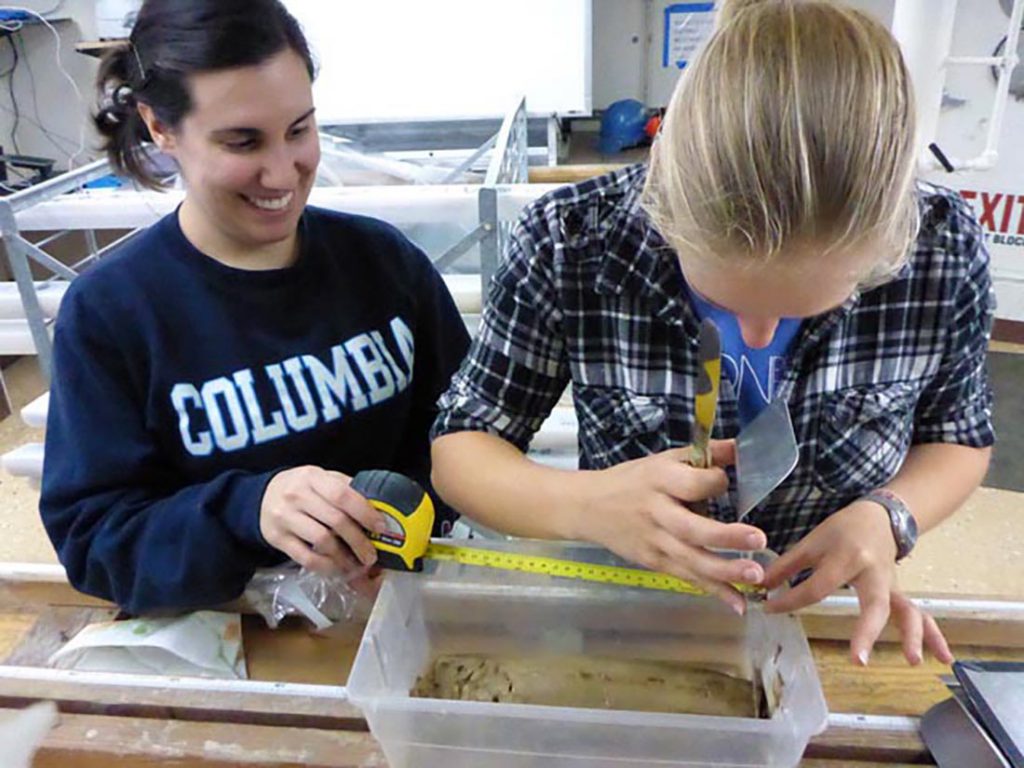 By Anne Snabes Medill Reports Calcium carbonate, a primary ingredient in the shells of tiny marine organisms, reduces the acidification of our world’s oceans. The ocean is approximately 30% more acidic than when the Industrial Revolution began, and carbon dioxide emissions from human use of fossil fuels have greatly contributed to this increase. When microscopic […] 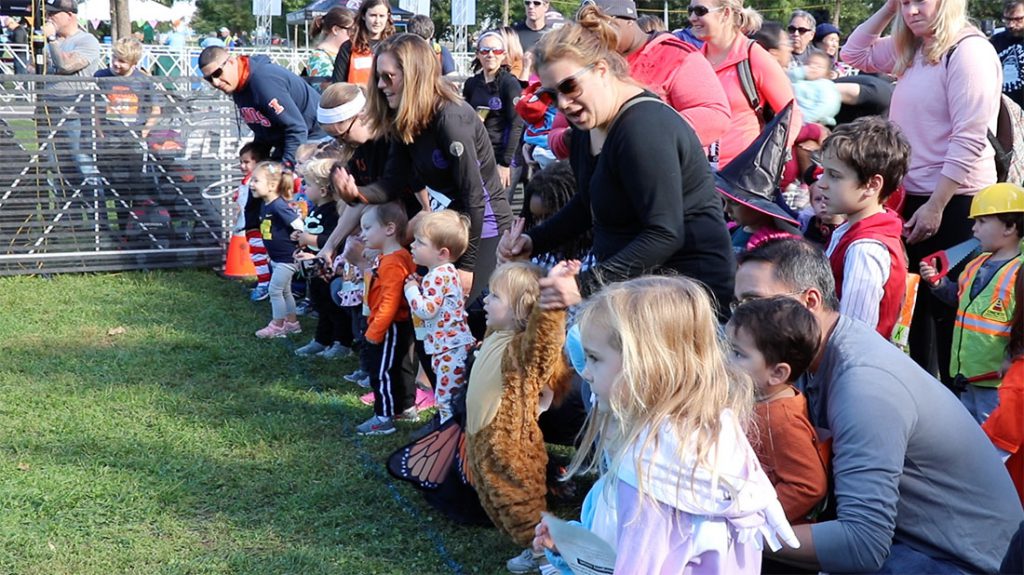 By Junie Burns and Zachary Fishman Medill Reports More than 1,300 people took their Halloween costumes for a test run at the 20th annual Pumpkins in the Park 5K on Oct. 19. Runners enjoyed unusually warm temperatures as they looped through Lincoln Park for the race. Real estate agent Joel Bendtsen was the first across […] 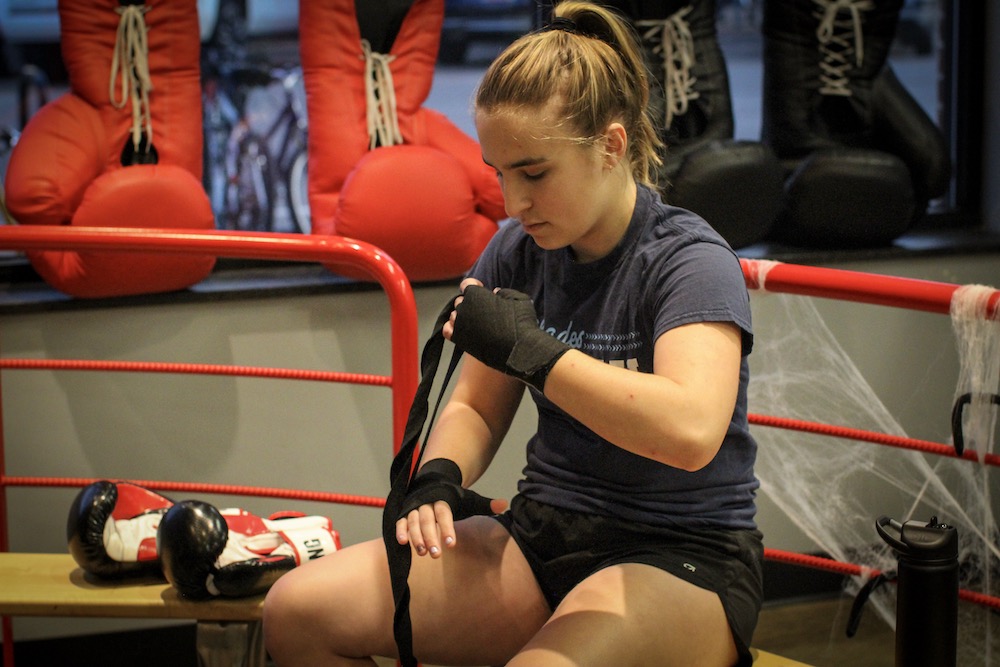 By Selah Holland Medill Reports Classes. Grades. Stress. Clubs. Homework. These words probably trigger thoughts of school and, more specifically, college. Higher education is notorious for cultivating high-pressure environments, making it challenging for students to prioritize their personal well-being. At a top school such as Northwestern University, students are often seeking ways to relieve their […] 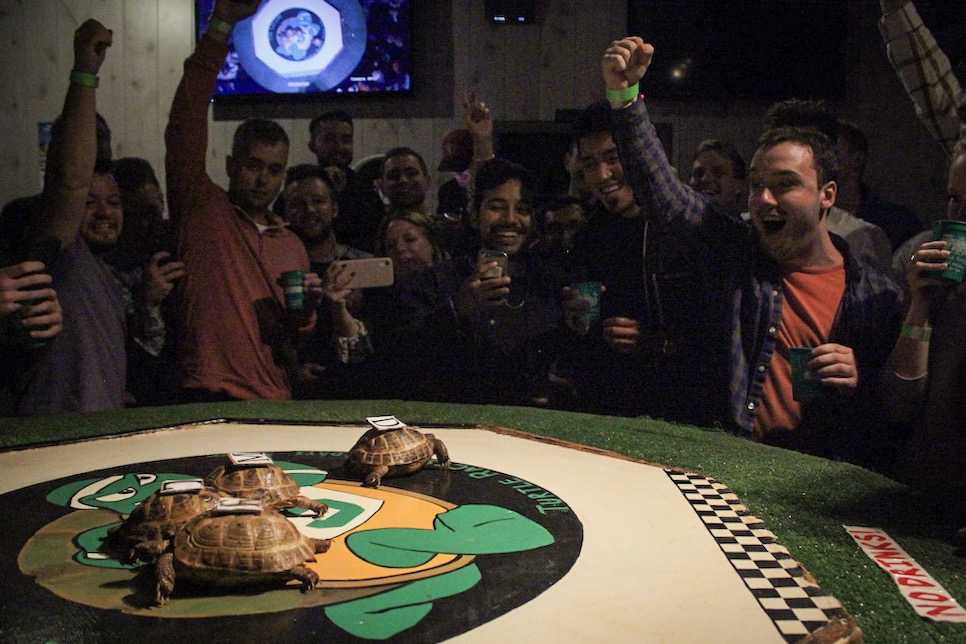 By Selah Holland Medill Reports It’s a Friday night at the Tin Lizzie bar, where you can find DePaul and Northwestern University students, Lincoln Park residents, and Chicago visitors crowding through the front entrance, ready for a night of music and drinks. From the outside, the scene is just like that of any other bar […] 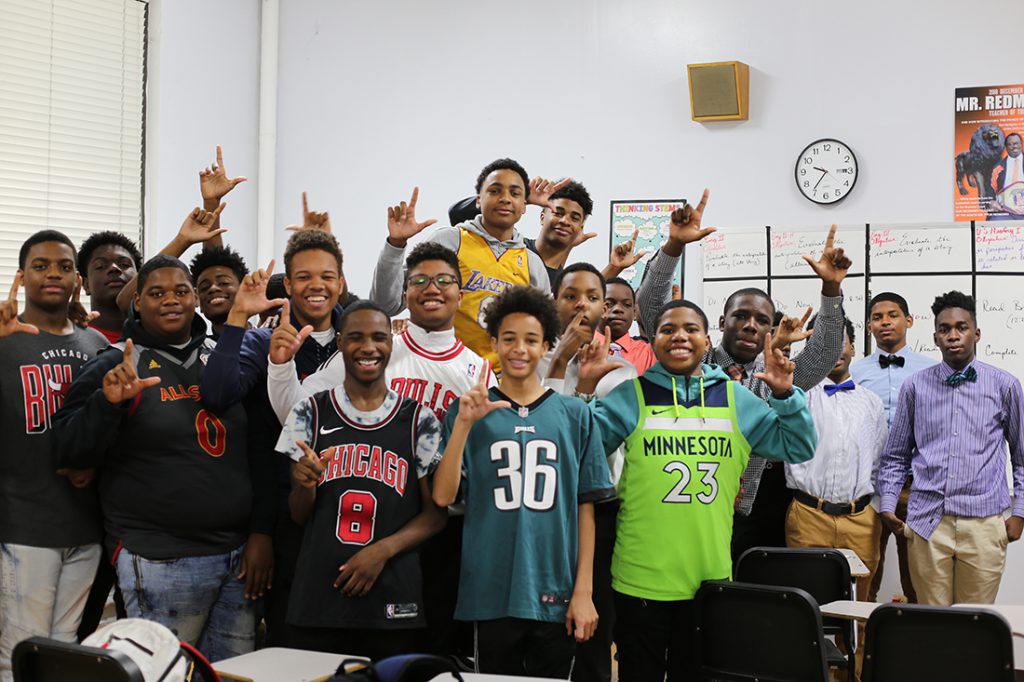 By Krystina Iordanou Medill Reports Straightening ties, tucking in shirts, and welcoming young men to the “brotherhood” is an opening day tradition for Dan McGrath, Leo High School president, who greets the young men individually as they arrive for their first day of school. It’s a tradition that McGrath has continued for nearly 10 years […]