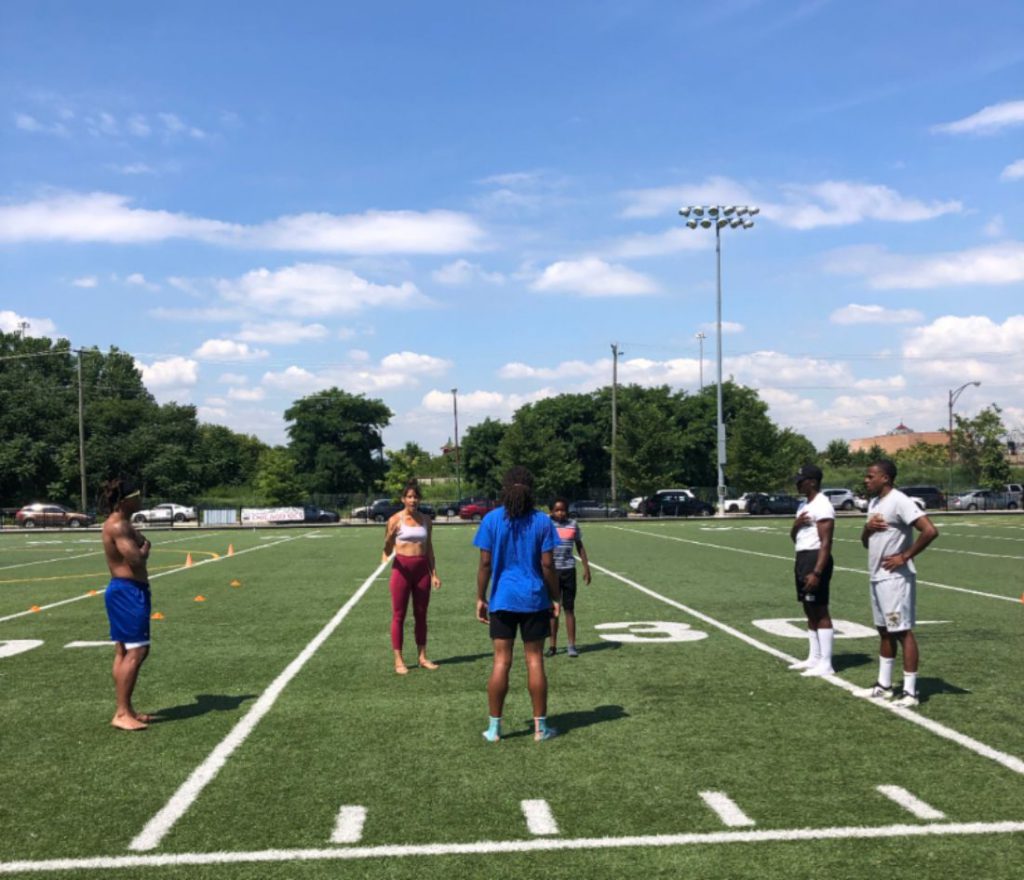 By Allegra Zamore Medill Reports Since the 2015-2016 school year, the state of Illinois has seen a significant decline in the number of high school athletes participating in sports, according to the National Federation of State High School Associations. Due to costs, access to proper athletic performance training is becoming increasingly difficult, especially for students. […] 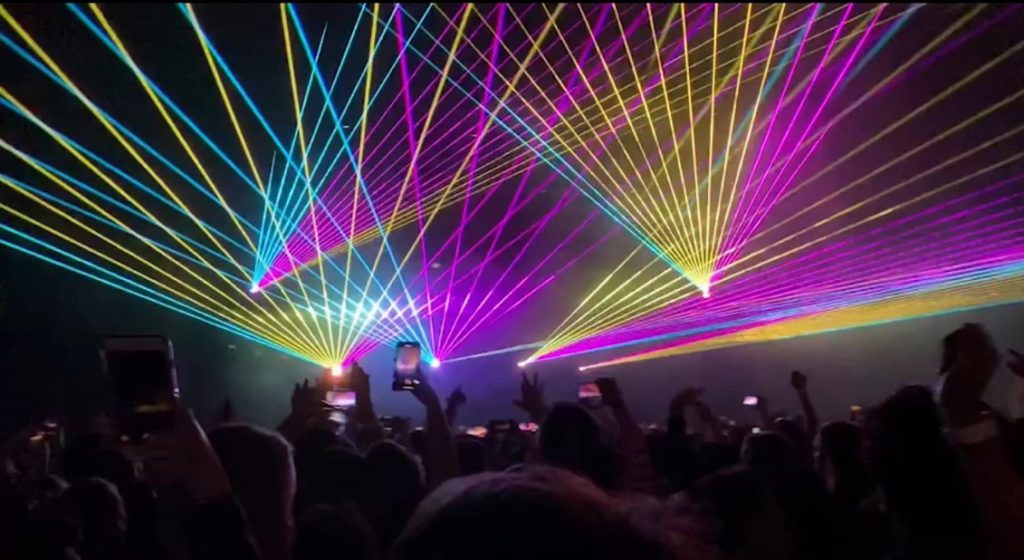 By Xinyi Zhang Medill Reports College students often assume that they can escape most of the negative physical and mental effects of consuming alcohol because they are young and healthy and some don’t drink all that frequently. But even minimal consumption of alcoholic beverages can still have significant negative impacts on health regardless of age. […] 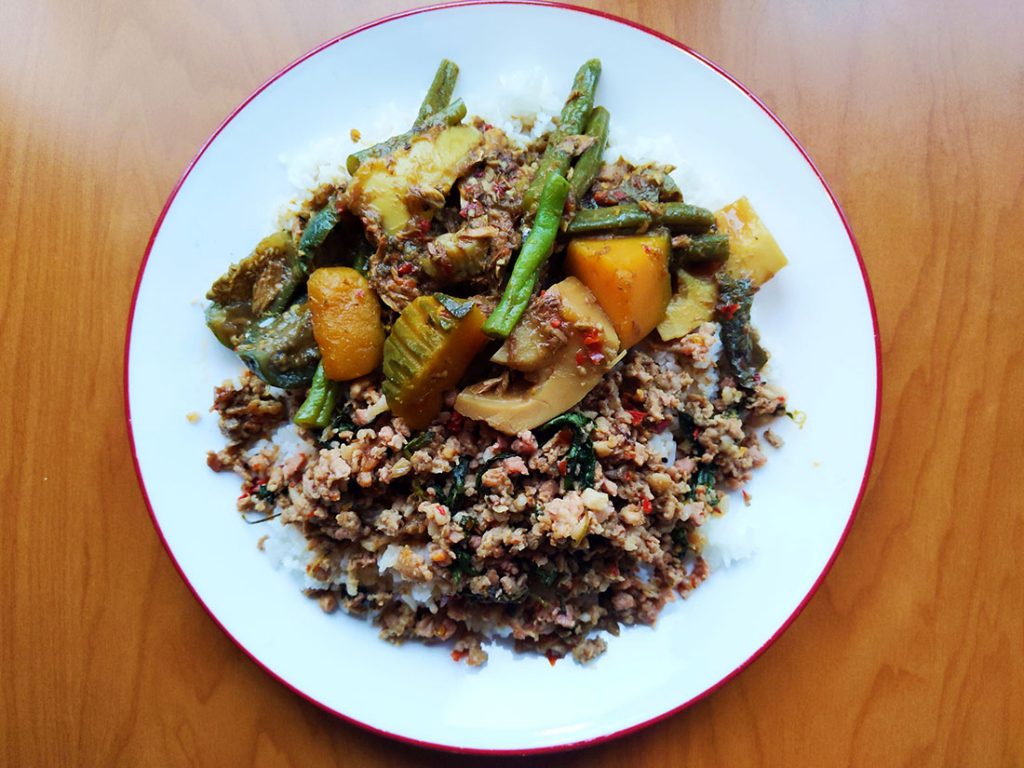 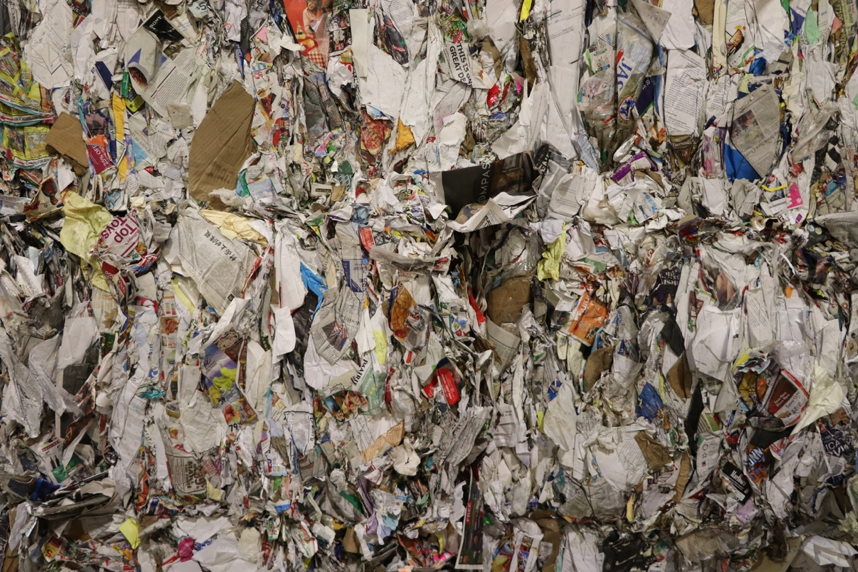 By Lucia Whalen Medill Reports Before China halted the importation of plastic and other recycling waste from around the globe, the majority of Americans were living in a fool’s paradise. For most people, recycling ended at dumping paper, plastic and glass in a large bin – blue in Chicago. From there, most people paid little […]

By Lucia Whalen Medill Reports Hamburg is home to one of the fastest-thinking supercomputers in the world at the German Climate Computing Center (DKRZ). The supercomputer whizzes through global tsunamis of climate data to develop climate models used in landmark blueprints for the future, including the most recent Intergovernmental Panel on Climate Change (IPCC) report. […]