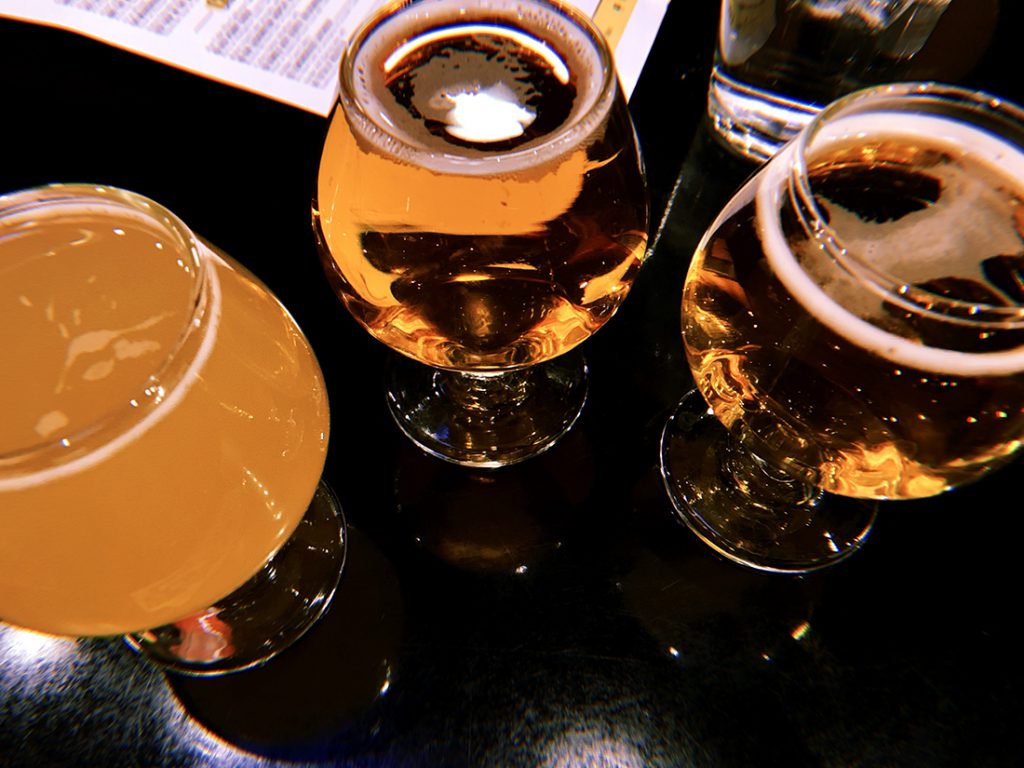 By Sally Ehrmann Medill Reports Chicago might be known for harsh winters, hot dogs, sports teams and deep dish pizza. But the city is becoming a hot spot for craft breweries as well. A 2018 study from the Brewers Association found that the Chicago area led the nation in the number of breweries with 167 […] 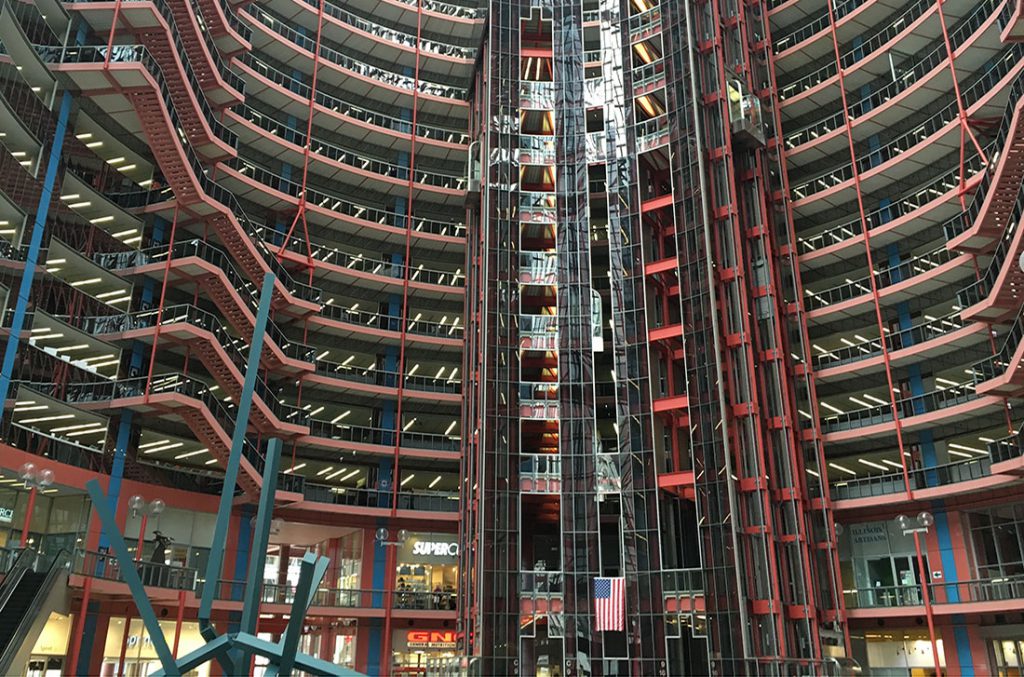 Seb Peltekian Medill Reports In February, non-profit Preservation Chicago announced their annual “7 Most Endangered” list. All seven locations on the list–historically or architecturally-notable buildings and parks throughout the city–are threatened with demolition. Follow the StoryMap to find these endangered sites, read more about their history, learn about the threats they face and see what […]

Female politicians are struggling, but could succeed with more faith from voters 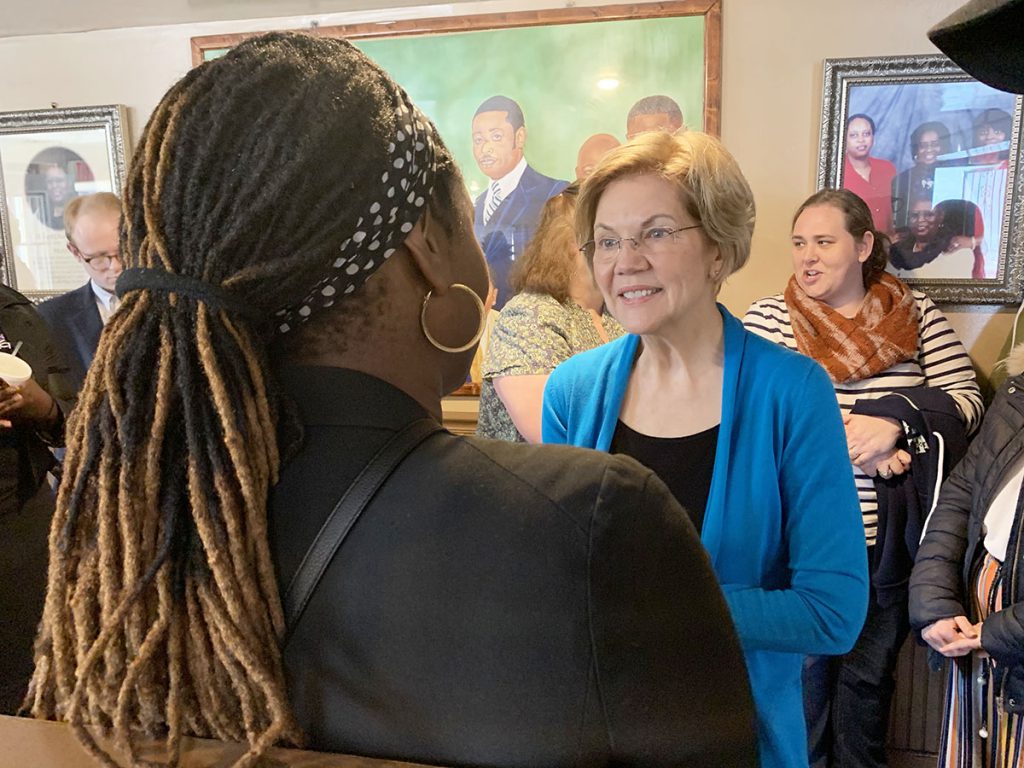 By Shirin Ali Medill Reports In 2020, more women hold positions in U.S. political office than ever before. Survey data reveals that 69% of adults believe female political leaders would improve the quality of life for most Americans. The public sees benefit to female leadership, but struggles to convey that faith in the voting booth. […] 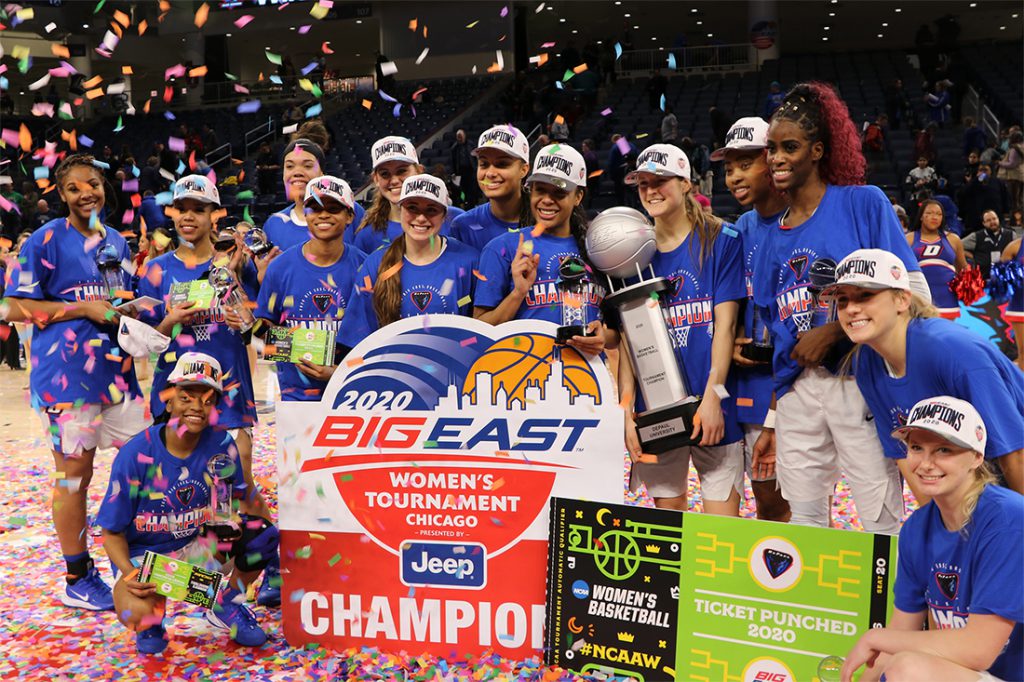 By Miyah Keller Medill Reports Winning is never a guaranteed formula for competitive athletes but, supporters of DePaul University Women’s Basketball are becoming accustomed to seeing their team in the March finals. The No. 1 seed Blue Demons conquered their third consecutive women’s basketball tournament championship March 9 with an 88-74 triumph over second seed […] 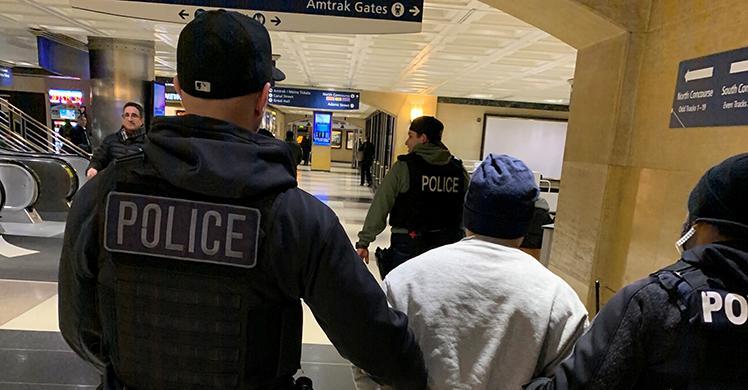 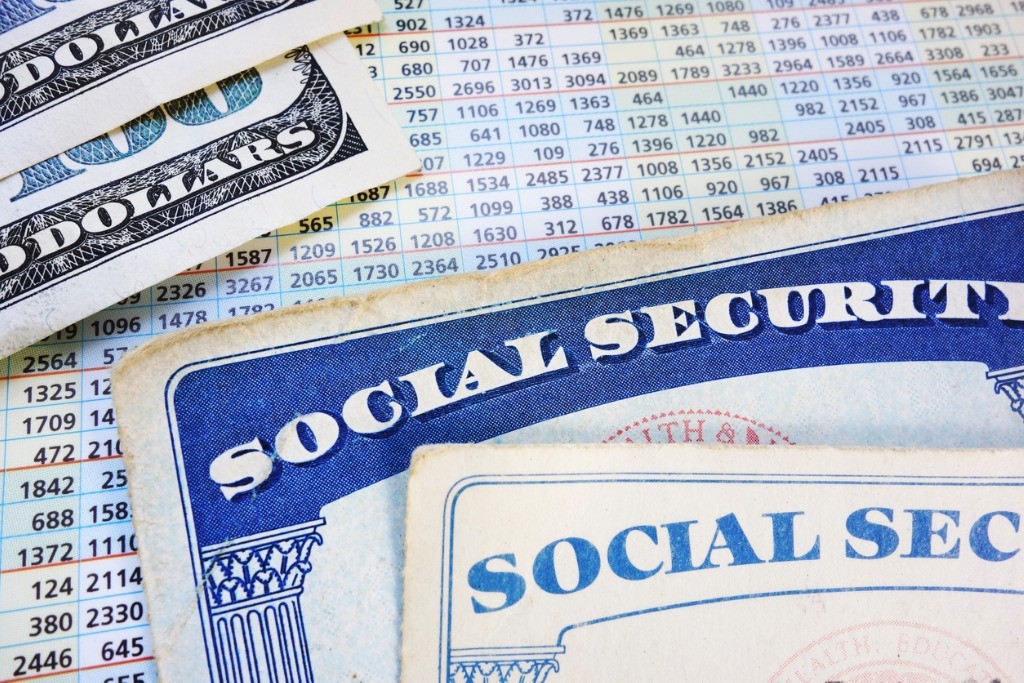 By Shirin Ali Medill Reports It’s been almost four weeks since the Trump administration enacted the immigration policy that penalizes immigrants who have used or are deemed likely to use public benefits such as Social Security, public housing and food stamps. As the new Inadmissibility on Public Charge Grounds policy takes effect, immigrant communities are […]