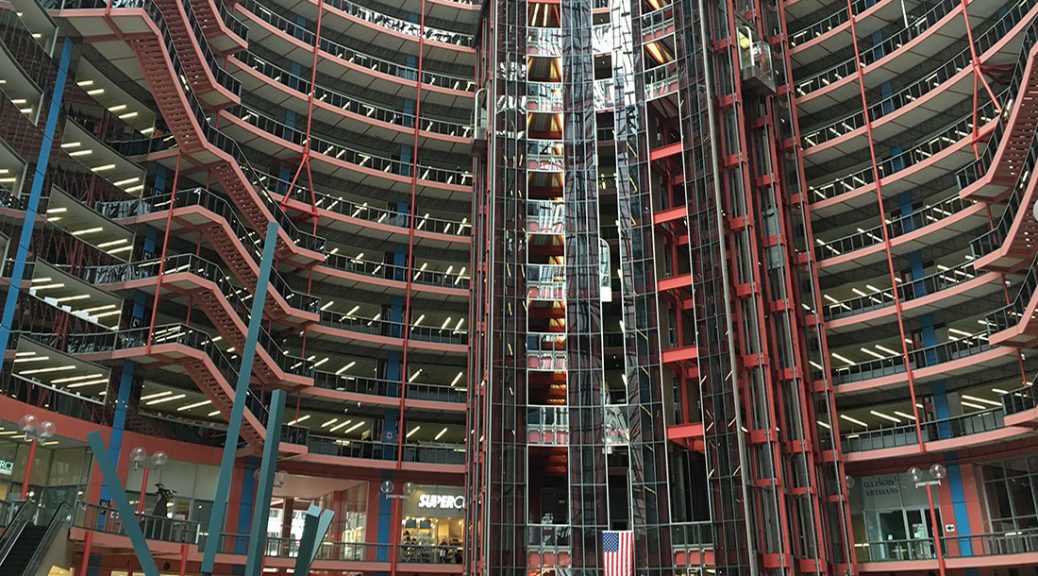 In February, non-profit Preservation Chicago announced their annual “7 Most Endangered” list. All seven locations on the list–historically or architecturally-notable buildings and parks throughout the city–are threatened with demolition.

Follow the StoryMap to find these endangered sites, read more about their history, learn about the threats they face and see what can be done to save them.

Chicago Cityscape, a website that logs information related to construction activity in the city, defines “teardowns” as buildings are torn down to make room for new construction on the same property. “Demolitions,” on the other hand, are simply cases when a building is demolished and no building permit for a new structure has been sought. 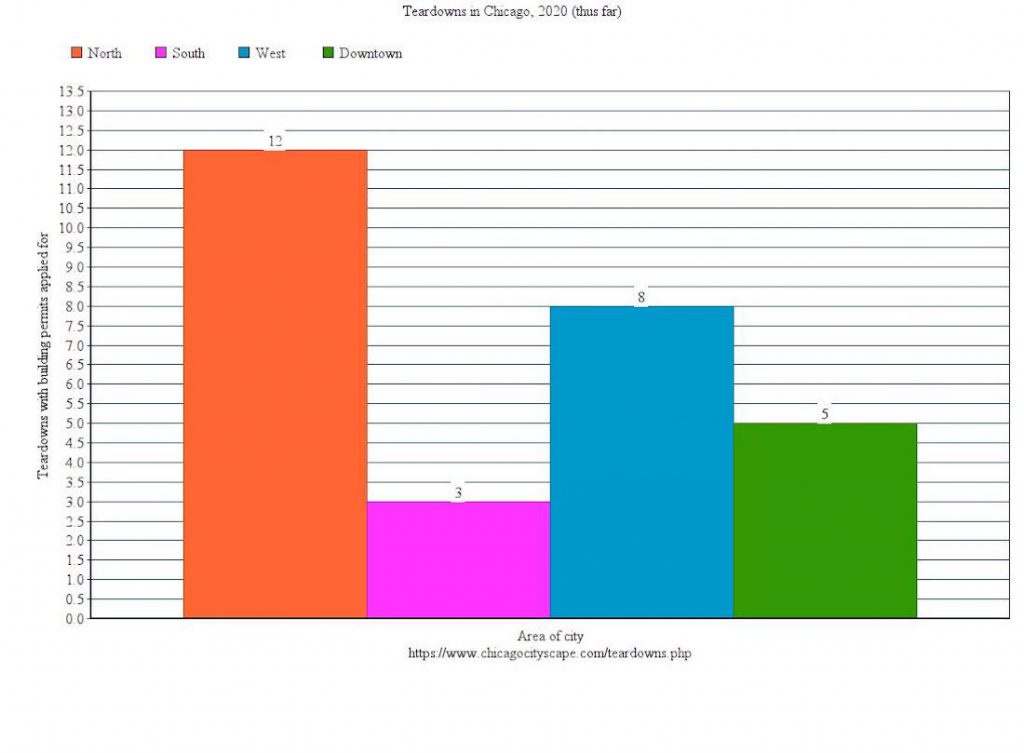 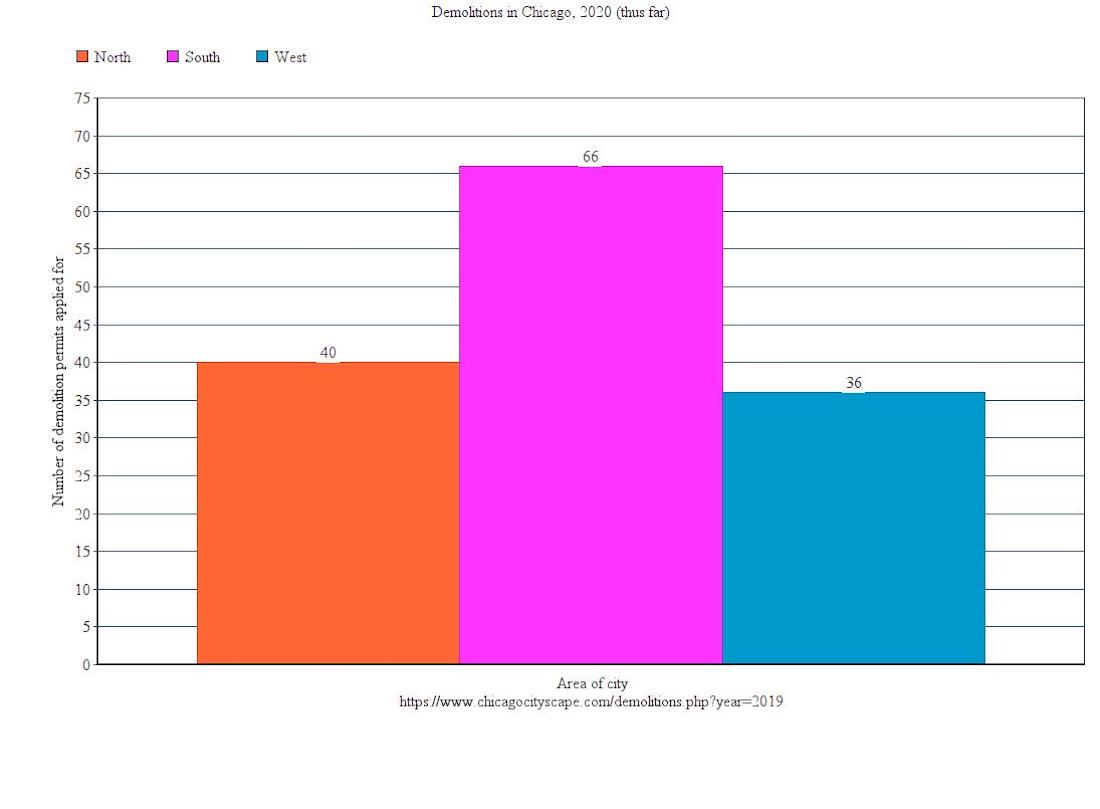 Photo at top: Interior of the James R. Thompson Center, placed once again on Preservation Chicago’s “Most Endangered” list. In 12019, Gov. J. B. Pritzker signed a bill establishing a process for selling the iconic building. Architect: Helmut Yahn. (Seb Peltekian/Medill)